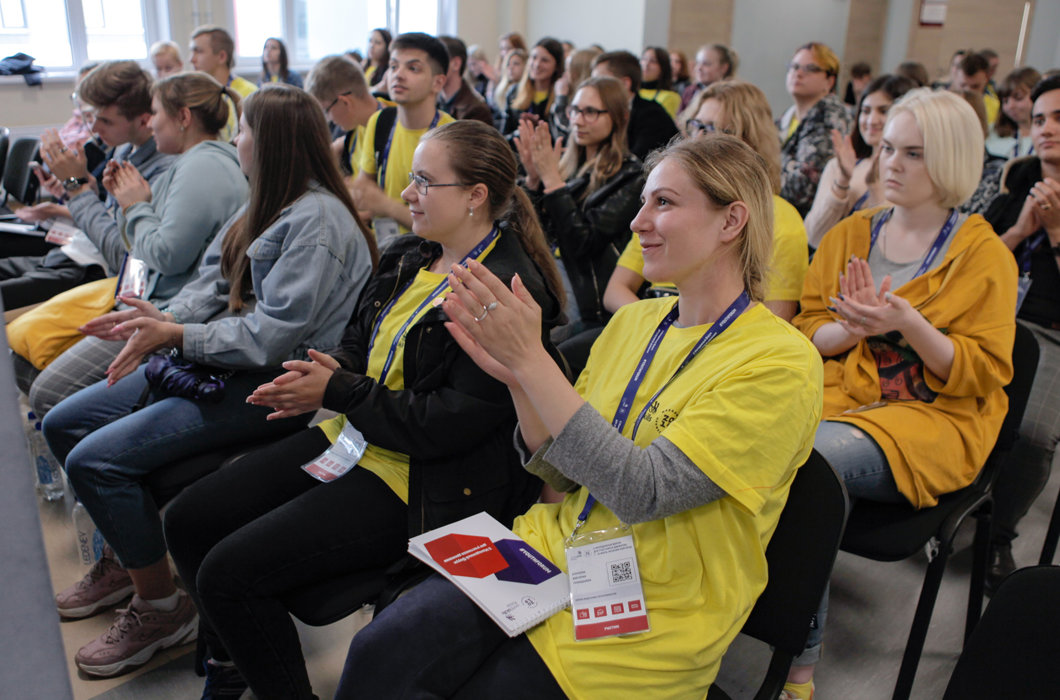 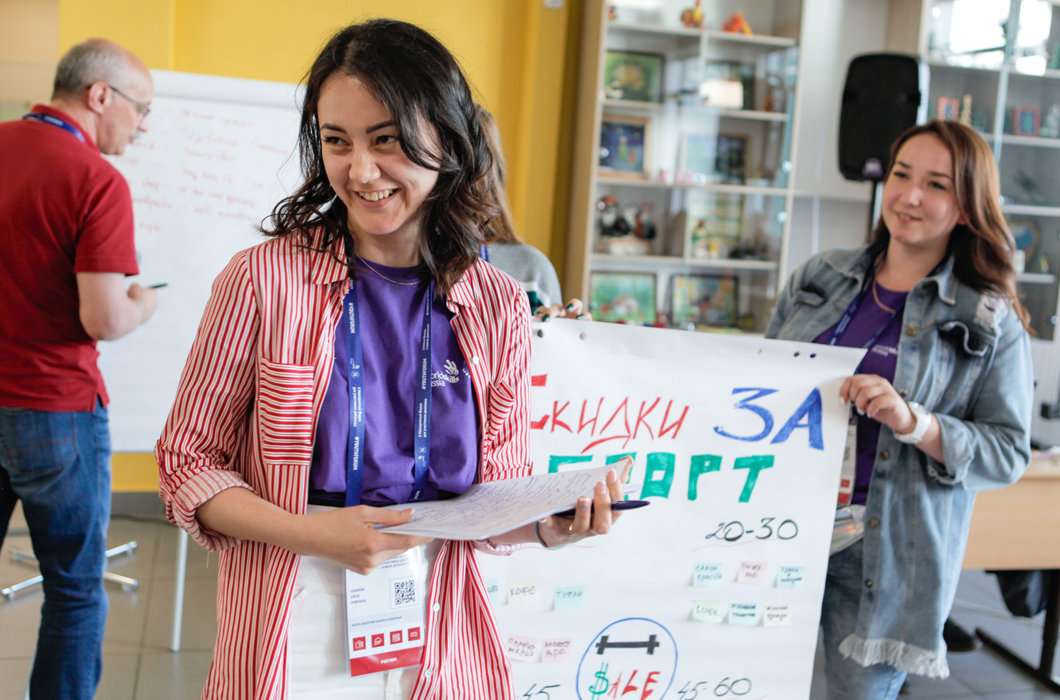 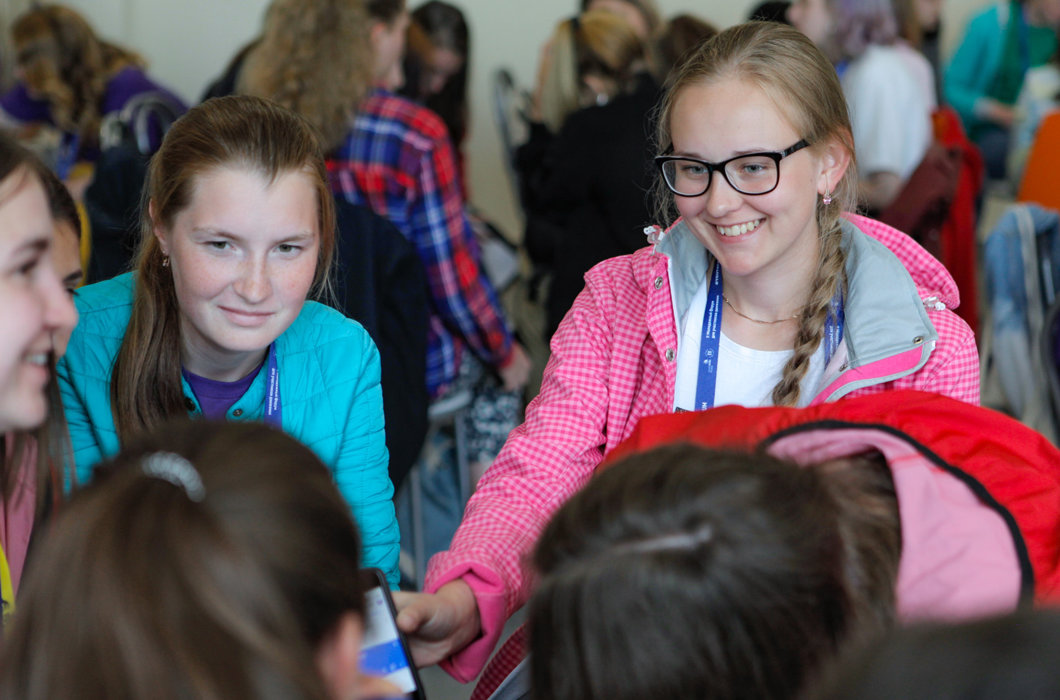 The 2nd National Youth Forum of the leaders of the “Young Professionals” (WorldSkills Russia) movement took place in Veliky Novgorod on 7-10 July ahead of the World Youth Skills Day and the WorldSkills Kazan 2019.

1,500 winners and prize holders of skills competitions, as well as top scorers in the WorldSkills Demonstration Exams from more than 50 Russian regions will have an opportunity to master the range of skills required for a successful career and implement the projects recognized as the forum’s best ones.

Young professionals make up one fifth of the world’s population. The World Youth Skills Day was established to draw attention to the vocational training and employment issues of those who are just beginning their careers. Improving the skills that make it possible to succeed is the main mission of the WorldSkills movement.

President of WorldSkills International Simon Bartley noted that those who were born after 2000 would breathe life into the new system. One should not ask them how to strengthen the existing model, but rather ask them what their ambitions for the future and expectations are. So, we do need a completely different set of questions and answers, since we need to hear the voice of youth if we want to improve and amend the existing system. At the same time, young people do not repair the existing system; they introduce a completely new one that understands the future.

“We strive to create a new culture where self-development and continuous improvement are the main things for every person. You need to look after your professional shape as carefully as after your health. When you become a champion, that’s cool, but not enough for a successful career: you need to be able to work in team, manage projects, and communicate effectively,” said Robert Urazov, Director General of the Union “Young Professionals” (WorldSkills Russia). “At the forum, we teach skills to the participants in our 11 training sections so that they have a broader perspective and understand they can choose among various professional paths and that it’s possible to start their own business, become a mentor, and implement any project. Everything is possible, but lifelong learning is required to succeed. Carriers of this knowledge will form communities of like-minded people and followers, and they will be successful and always in demand.”

Veliky Novgorod hosted the forum for the second time and is preparing to host the finals of WorldSkills Russia in 2021.

“It is symbolic that the World Youth Skills Day is celebrated in Veliky Novgorod by the WorldSkills movement’ most active participants. The development of vocational professions is very important for our region. The fact that competitors from Veliky Novgorod have improved their scores in the national competition means that the youth is interested in mastering vocational professions. We will support this aspiration and help Novgorod’s vocational schools. They have potential for growth, and we will find a way to unlock it. Hosting the Skills Russia National Competition in 2021 and the forum is our primary task. And this forum has been one of the preparatory stages teaching us how to organize major events,” said Governor of Novgorod Oblast Andrey Nikitin.

Participants of the Youth Forum joined the Learning to Learn for Life and Work flash mob, which is part of the World Youth Skills Day celebrations. The young professionals are leaving Veliky Novgorod glittering with new ideas that will see implementation in various parts of Russia. Photos and videos of unforgettable moments hashtagged #WYSD2019 will be posted on all social media. 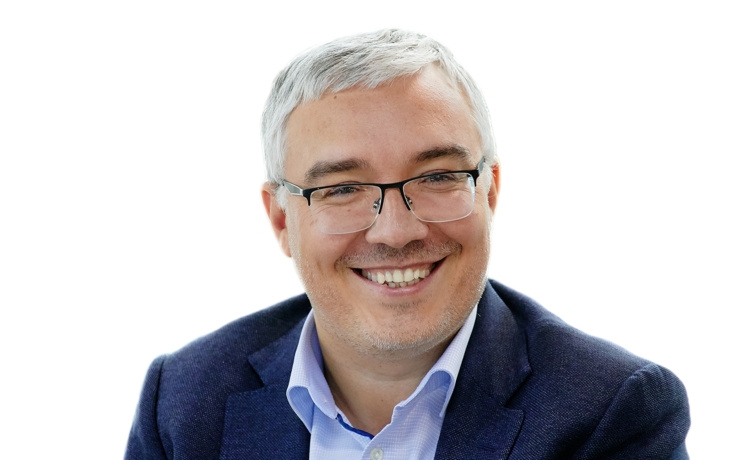 Nassim Taleb and Dmitry Peskov at WorldSkills Kazan 2019: a dialogue on risk-engineering in terms of economic development 15.07.2019, 13:10 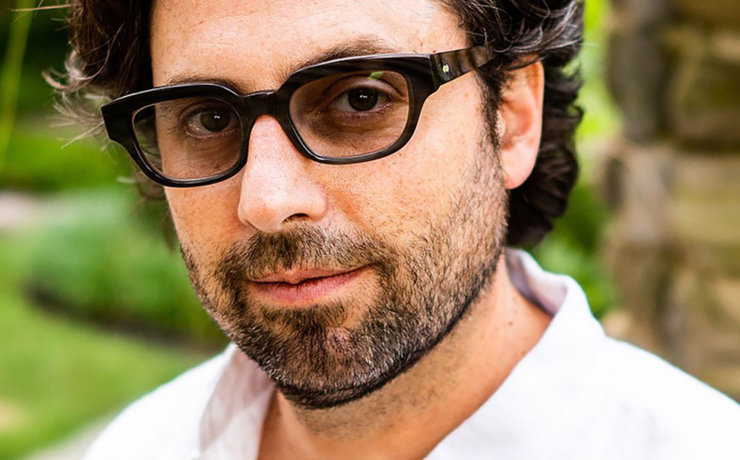