Kazan is the capital of the Republic of Tatarstan, third capital of Russia; it is one of the largest economic, scientific and cultural centres in the country. Kazan is located in the European part of Russia, 820 kilometres east of Moscow, on the left bank of the Volga River at the confluence of the Kazanka River with the Volga. About 1.2 million people – from more than 100 nationalities – live in Kazan in an atmosphere of cultural, religious, and linguistic diversity. The city celebrated its 1,000th anniversary in 2005. 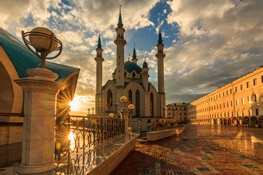 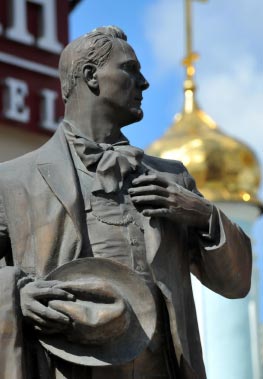 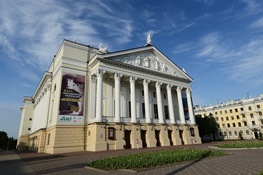 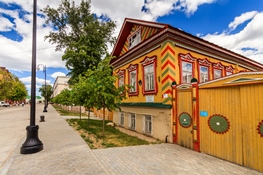 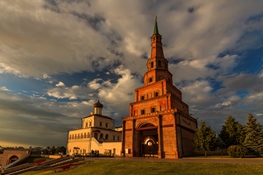 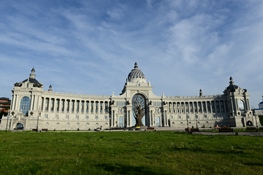 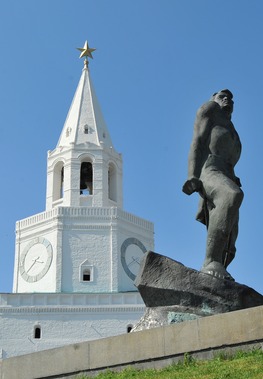 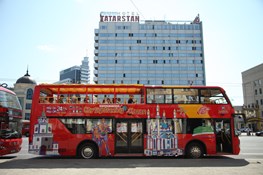 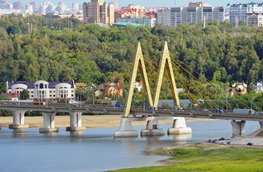