Any questions not addressed on this page could have been referred at media@worldskillskazan2019.com. Prior to starting the accreditation process, media representatives were advised to read carefully the WorldSkills Media Code of Conduct. These rules were mandatory for all accredited media representatives. 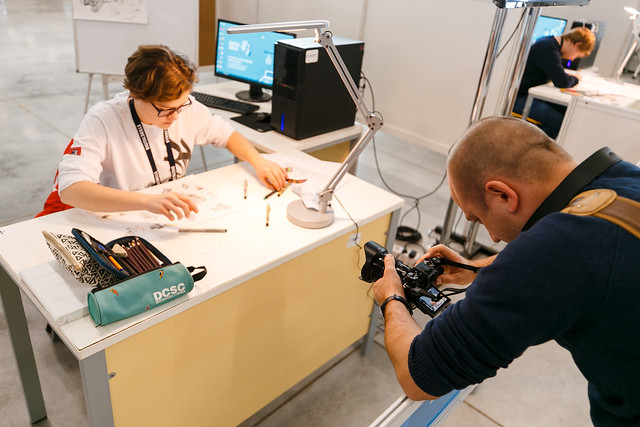 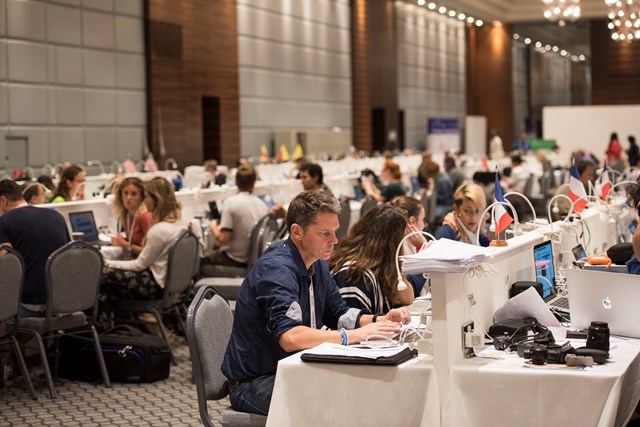 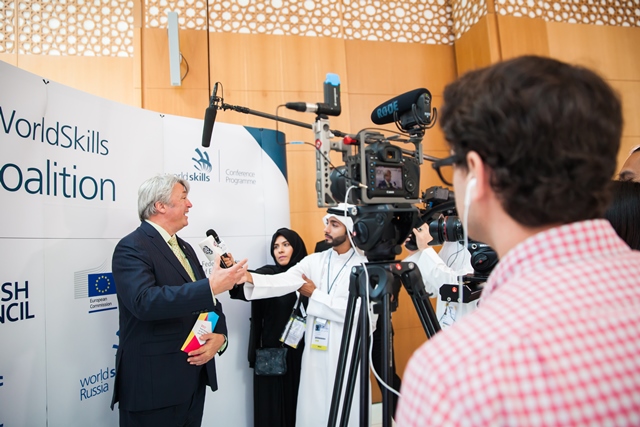 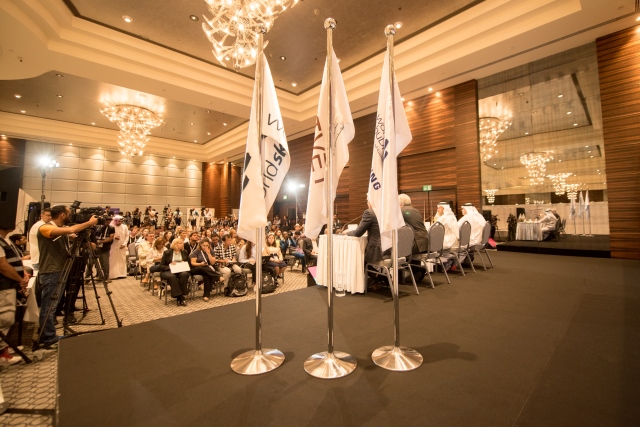 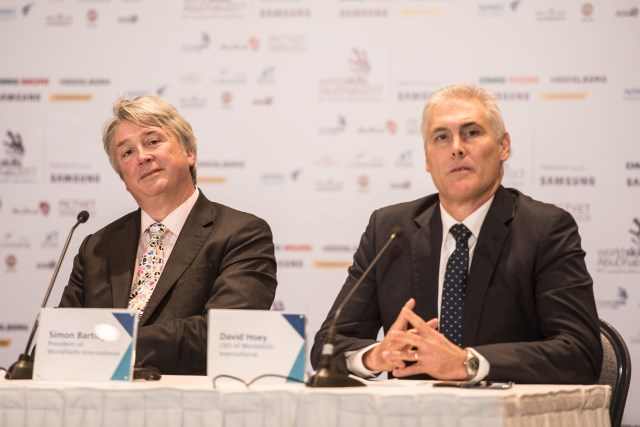 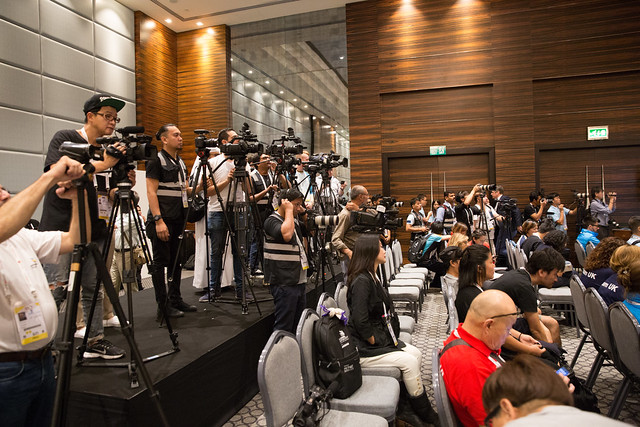 Working days and hours were as follows:

Working days and hours were as follows:

Accreditation badges were issued only to those media representatives whose Individual Entry Form in the WSK 2019 Accreditation System was in "ACTIVE" status.

Accreditation badges were issued to those Member Media whose Individual Entry Form in the WSK 2019 Accreditation System was in "ACTIVE" status and the package was "PAID".

The detailed Guidelines for Visa Application and Entering the Russian Federation for International Media were available here.

Equipment designed for technical or professional use was imported under the privileged regime of customs procedure. All media representatives importing the above-mentioned equipment were to present printed copies of accreditation system applications.

Any user of radio-electronic appliances (REAs) at the Competition was mandatorily required to obtain a radio frequency or radio channel permit (RFP), as well as the REA registration certificate.

To obtain the radio frequency permit, the form had to be filled and sent to radio@worldskillskazan2019.com before 2 August 2019.

The full list of REAs requiring registration and other details was given on the Radio equipment page.

The Competition Organizer team assisted accredited media representatives in booking rooms at the Ibis Hotel. The number of rooms in the official media hotel was limited. Booking requests submitted later than the indicated deadlines could have been confirmed only upon the availability of rooms. To guarantee a booking, it was requested to make payment until 22 June 2019.

Media representatives could stay at any hotel in Kazan. In this case, booking assistance and accommodation consultations were not provided.

During the Competition days, media shuttle service with the following routes was available:

Accredited media representatives were provided with coffee breaks at the media centres of the Kazan Expo International Exhibition Centre and Kazan Arena Stadium (on the days of the Ceremonies).

At the Kazan Expo International Exhibition Centre, as well as at the Ceremonies venue – Kazan Arena Stadium – public dining areas were organized, where everyone could buy cold and hot meals, snacks, cold and hot drinks. Cash and non-cash payments in rubles only were accepted.

The media accreditation badge granted access to the media centre at Kazan Arena for the Opening and Closing Ceremonies. Accredited media for WorldSkills Kazan 2019 had received an email one week before with the event details on how to request their desired position at the Ceremonies.

Media were granted access to the media tribune, platforms for photographers and videographers, and the Winners Circle (at the Closing Ceremony). Media could also visit the media centre info desk at Kazan Expo to request positions at the Ceremony. They were required to submit the requests as soon as possible due to limited space and limitation of movement during the Ceremonies.

Two days prior to the Opening Ceremony, media received emails with confirmation of their position at the Ceremonies. For the media tribune seated positions, it was required to pick up tickets at the media centre of Kazan Expo until 13:00 on the day of the Ceremony. After 16:00, media could get their tickets at the media centre of Kazan Arena. The media with confirmed platform positions for photo and video cameras were to receive their bibs, to access the platforms, during the media briefing at Kazan Arena at 17:00 on the day of the Opening Ceremony.

A comfortable media centre was organized at the Competition venue, the Kazan Expo International Exhibition Centre. It was located between Сlusters A and K and included:

The following media facilities were organized at the Ceremonies venue – Kazan Arena Stadium:

Member Media services were provided according to the chosen and purchased package. Upon presentation of an accreditation badge, Member Media representatives were granted access to media zones.