After staging the 27th Summer Universiade, Kazan has become a well recognized city on the international scene, and an attractive host for events at all levels.

In the summer of 2015, Kazan hosted one more major event – the 16th FINA World Championships. In 2017, together with Moscow, Saint Petersburg, and Sochi, Kazan played host to matches of the FIFA Confederations Cup, and in 2018 the city was among 11 Russian cities hosting FIFA World Cup matches. 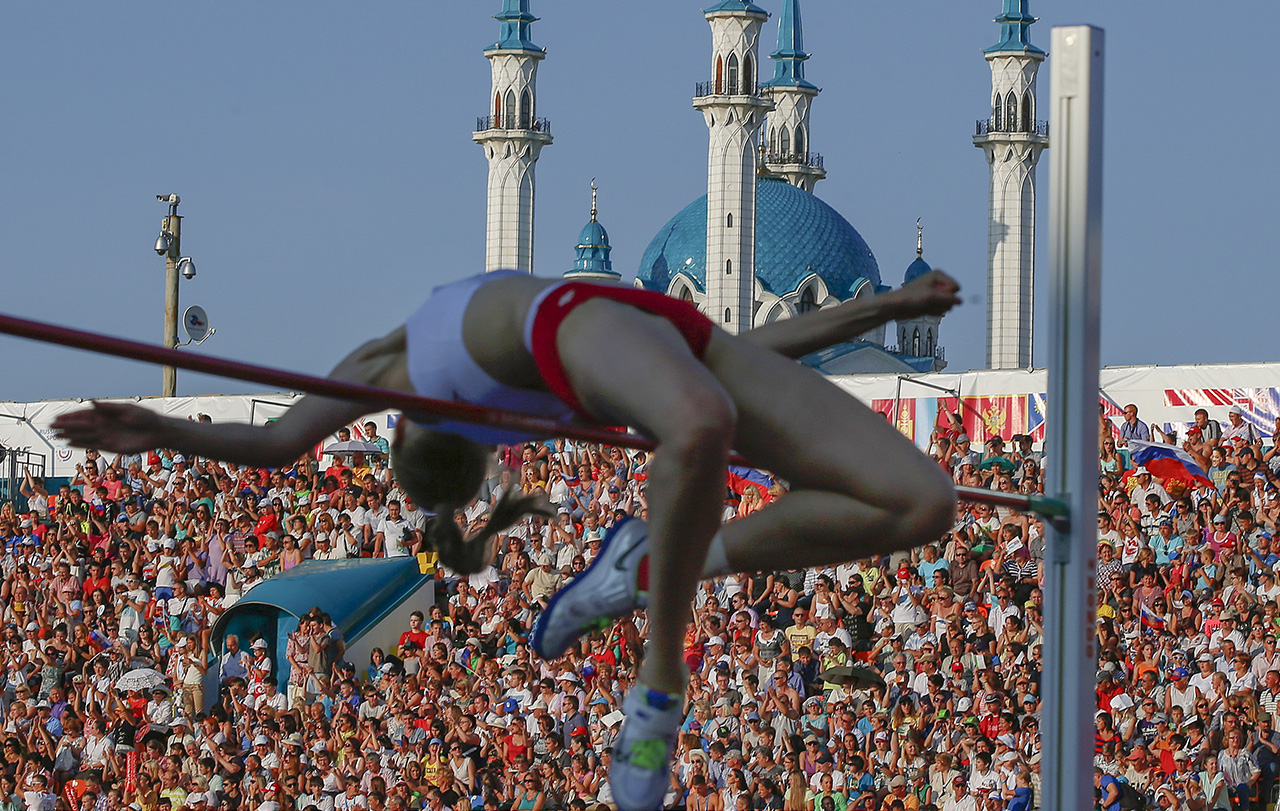 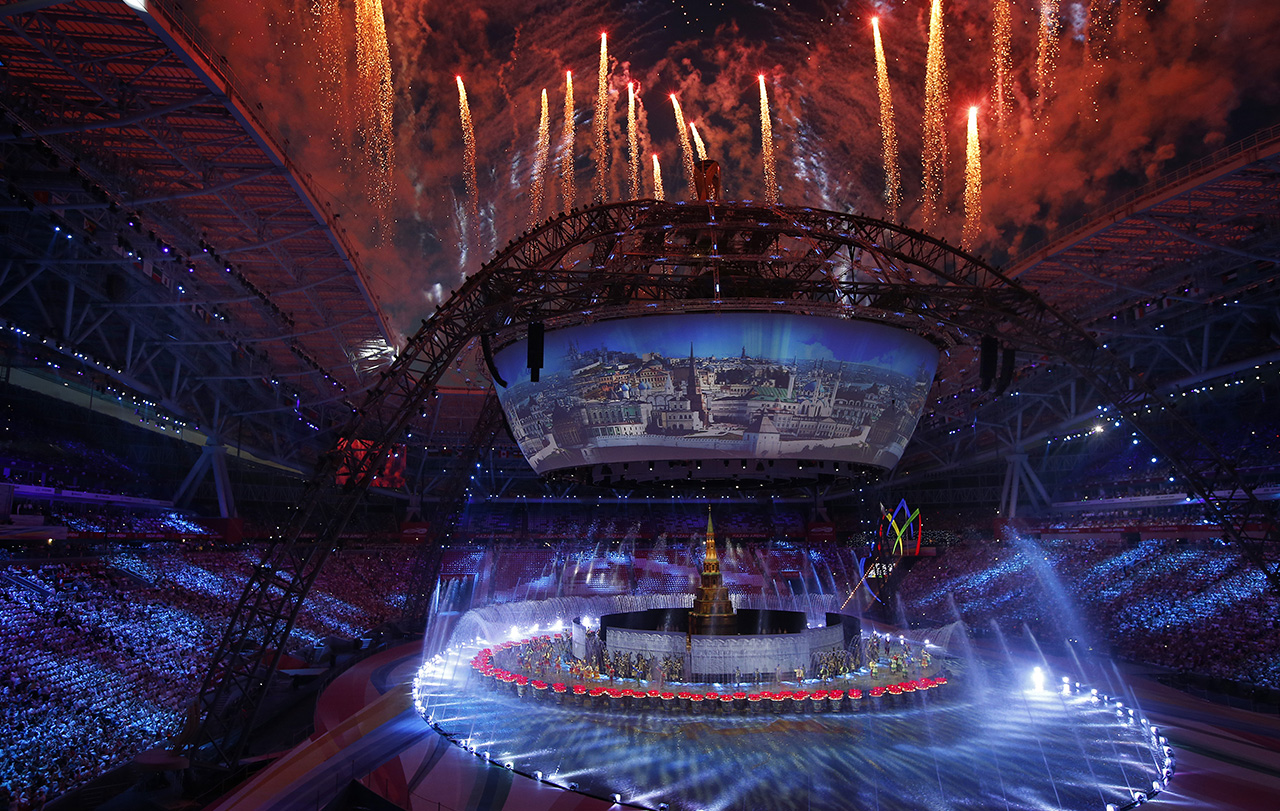 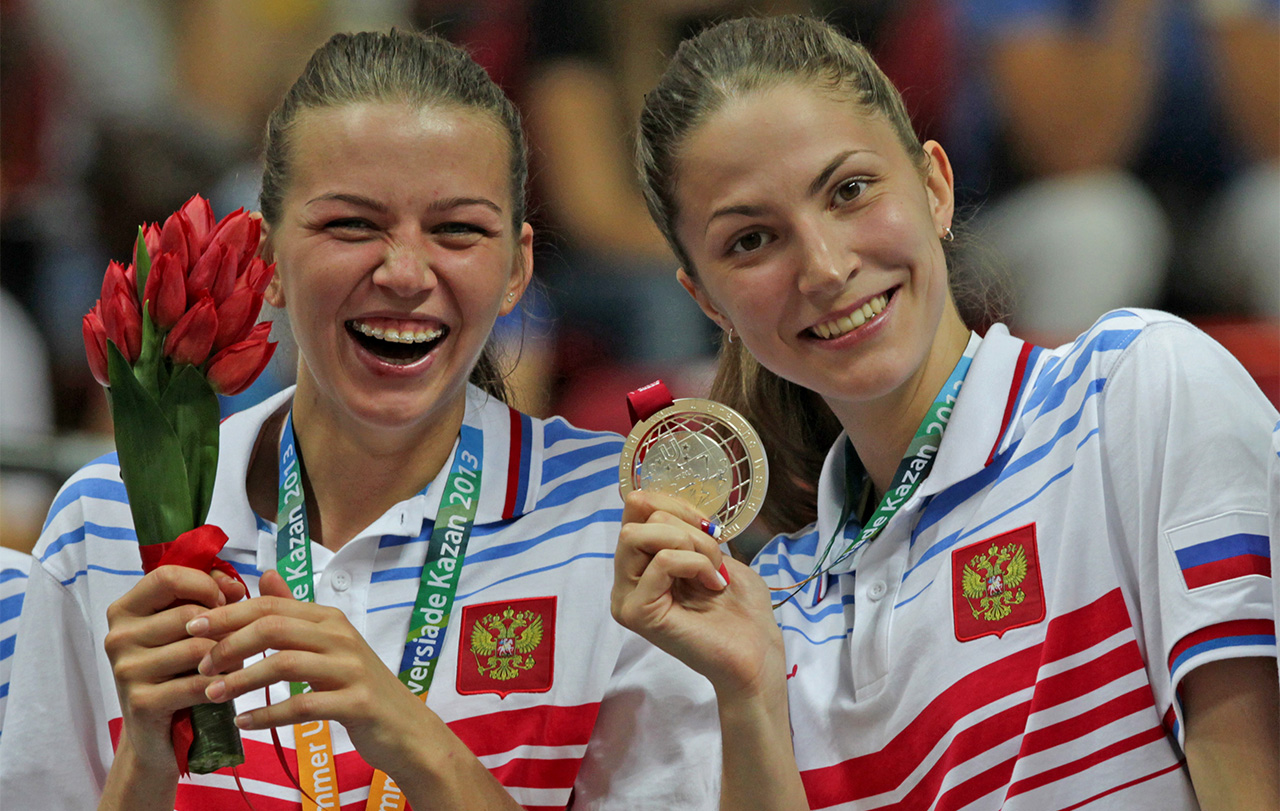 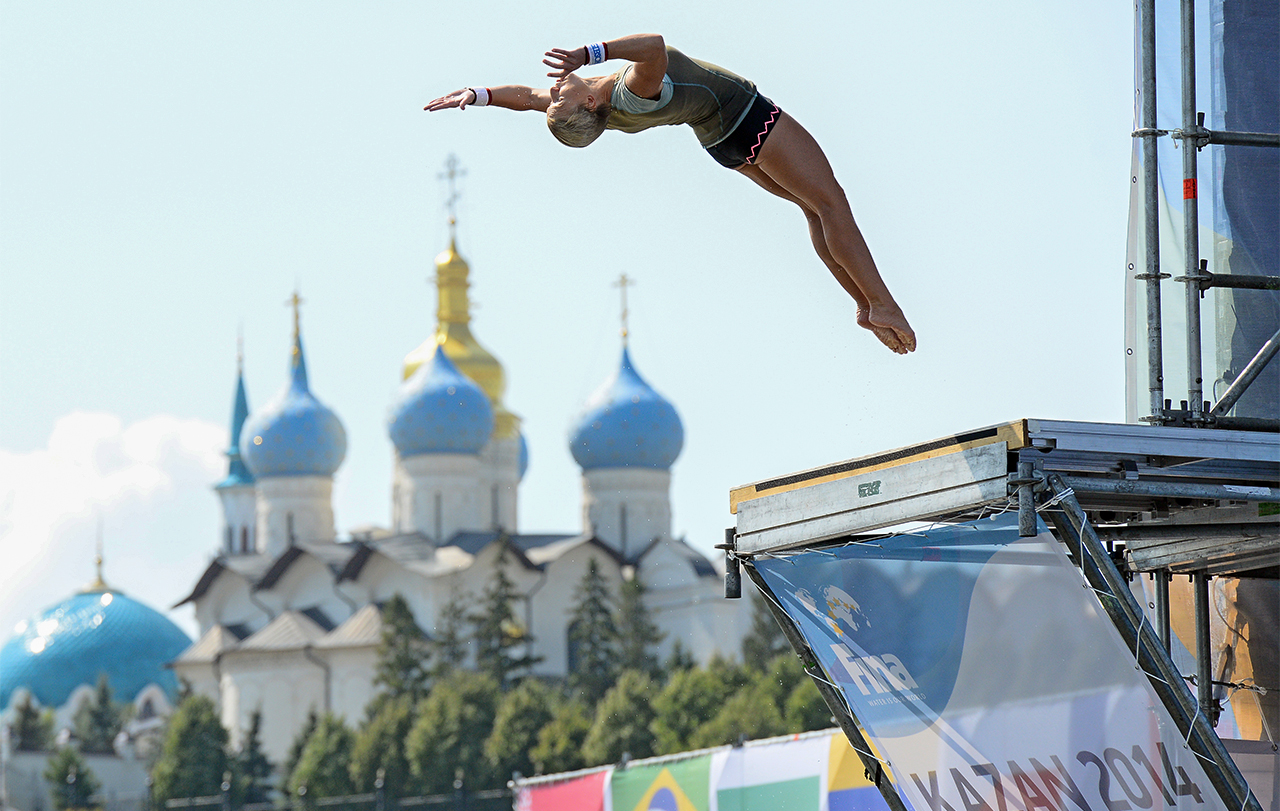 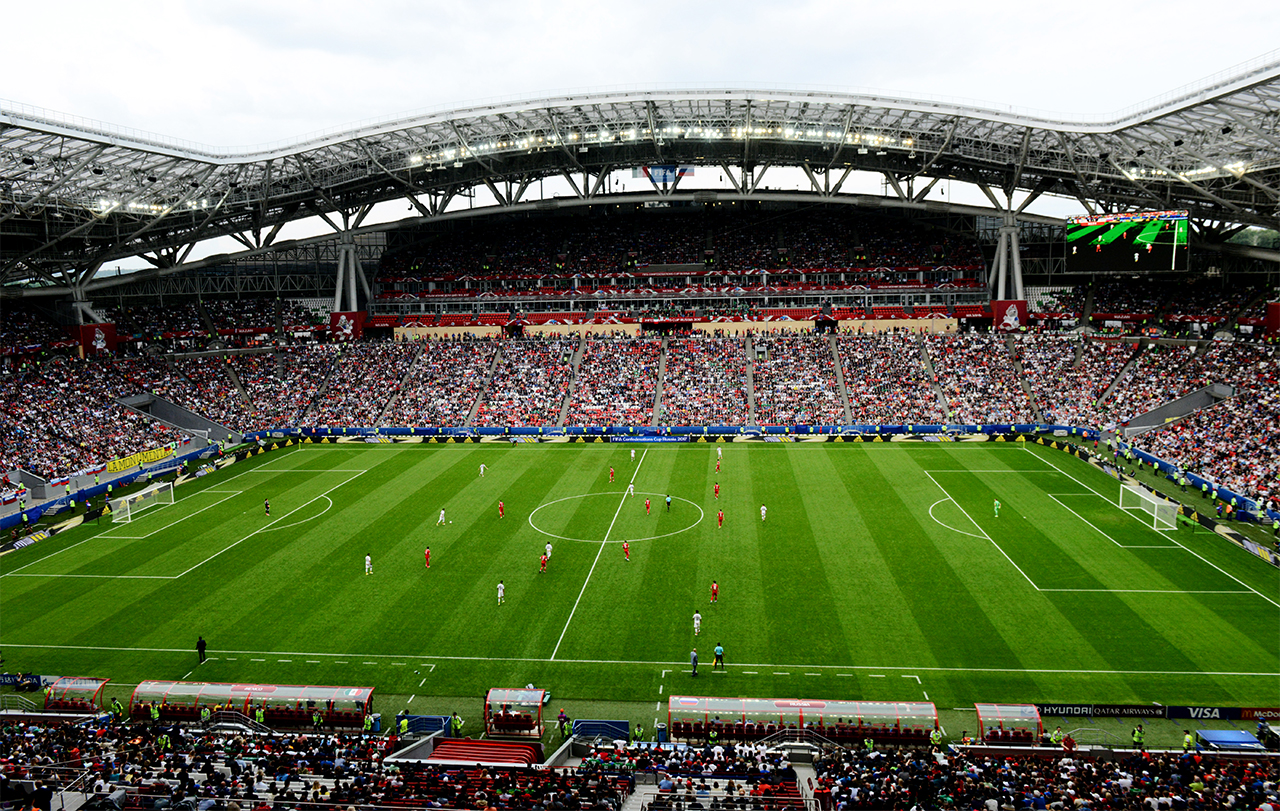 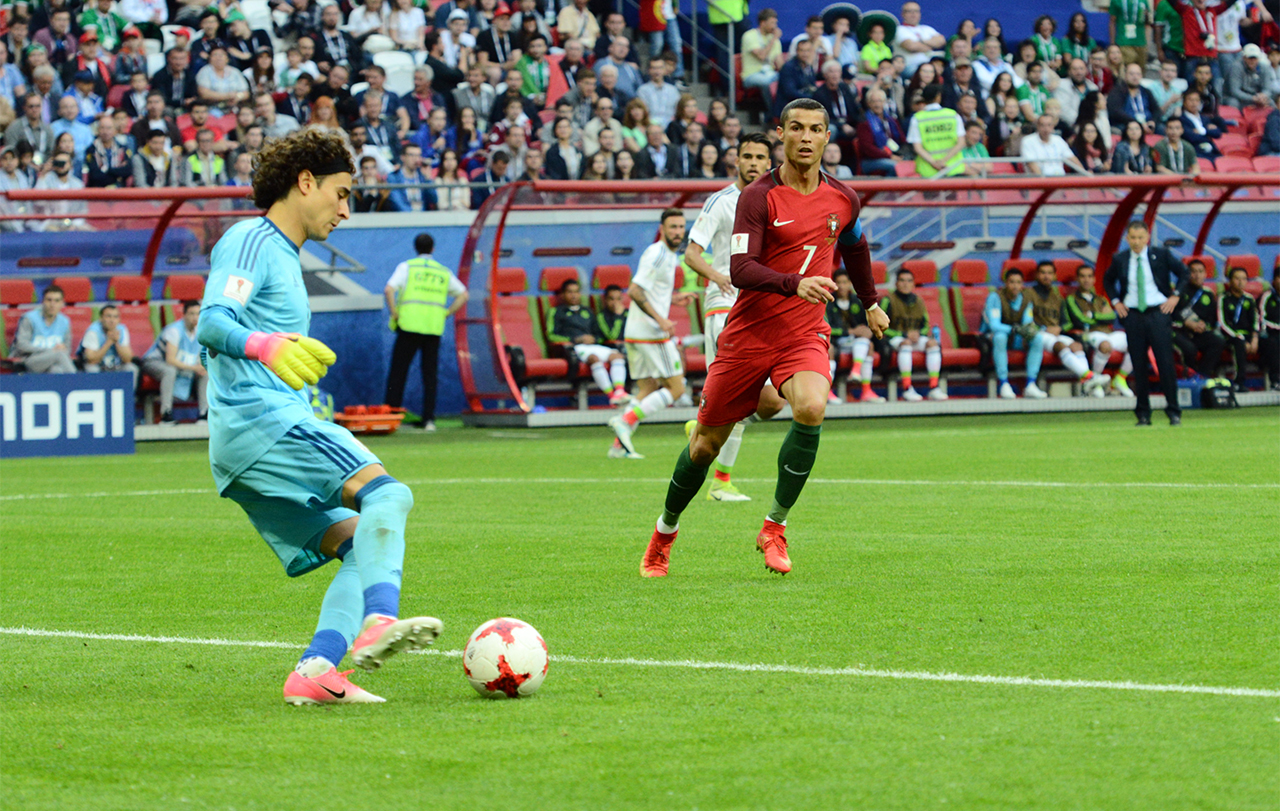 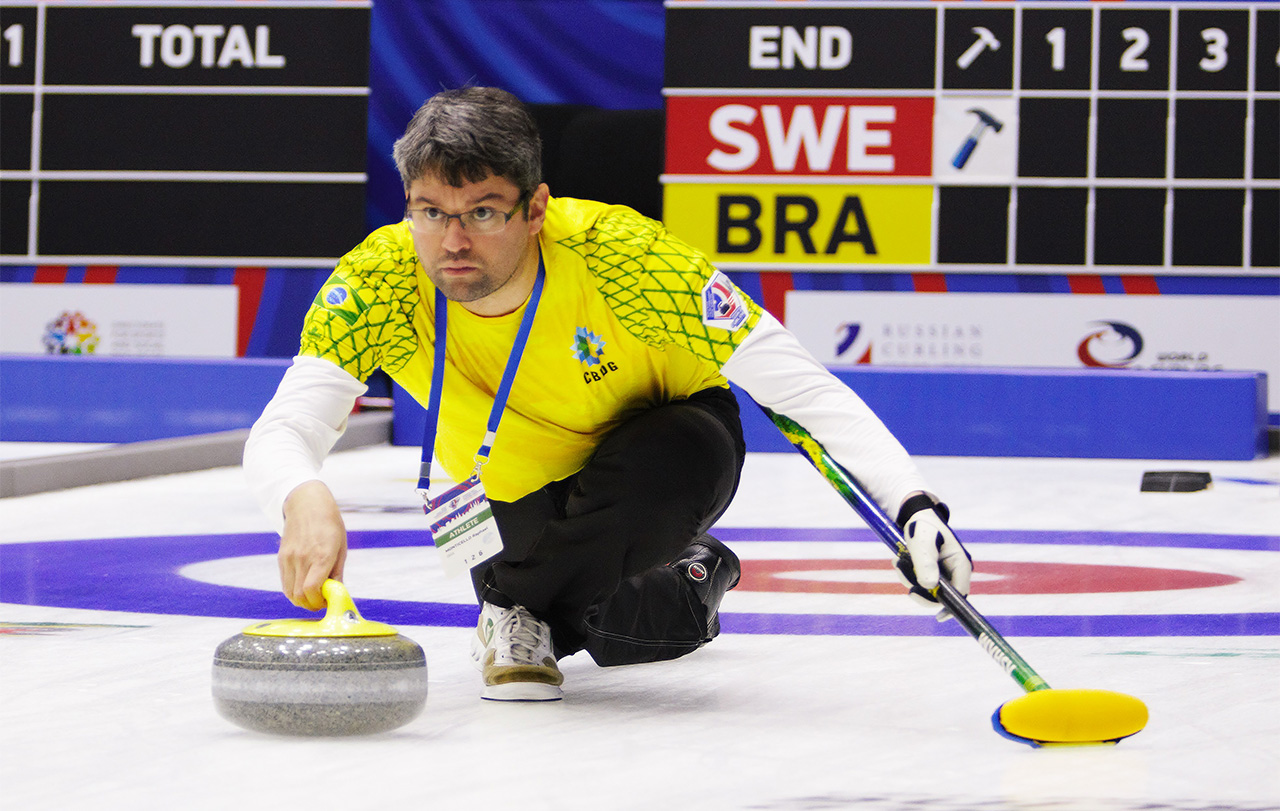 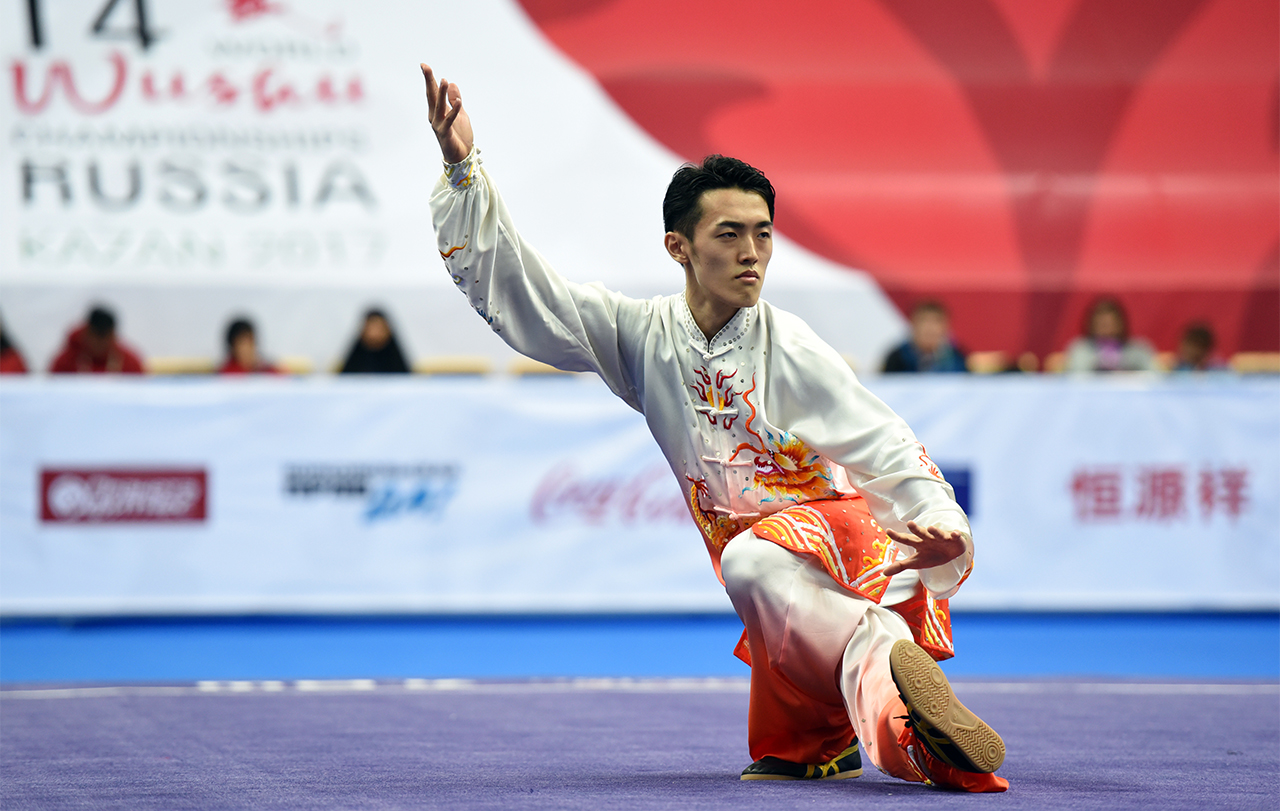 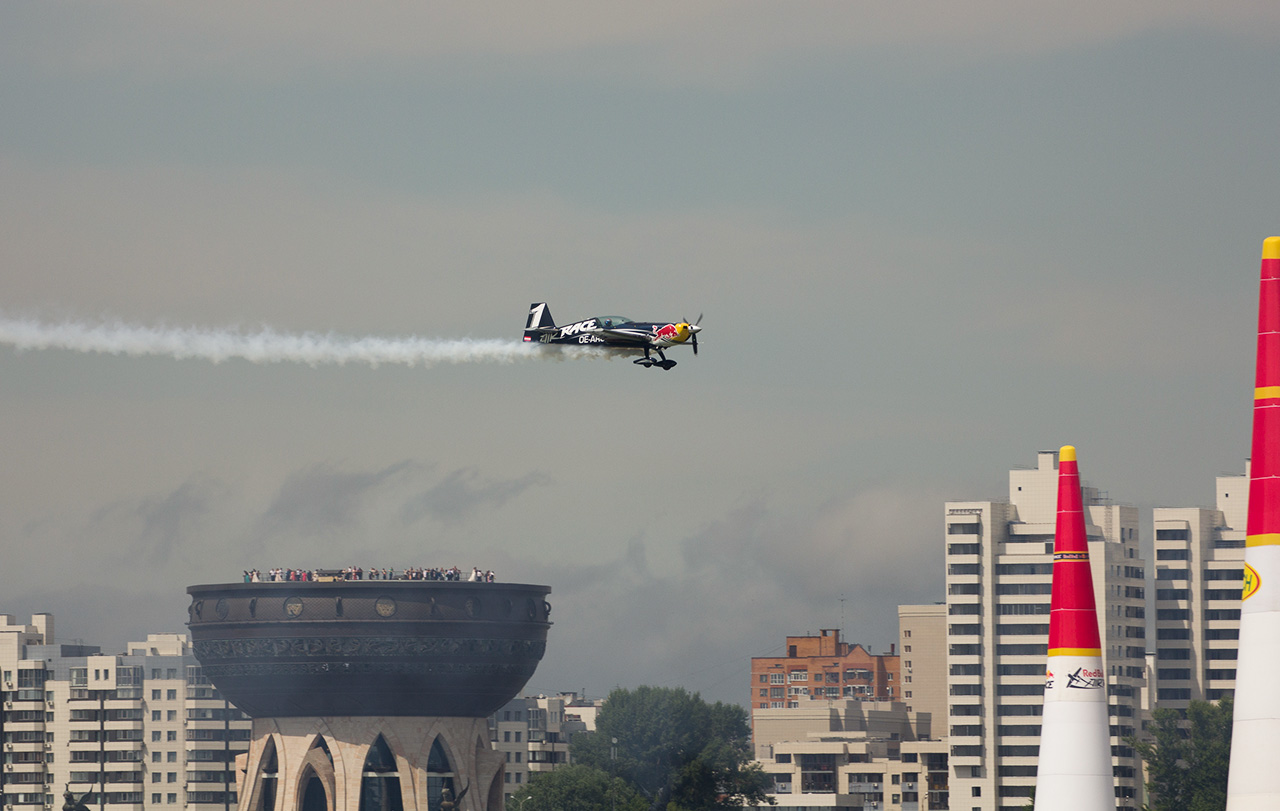 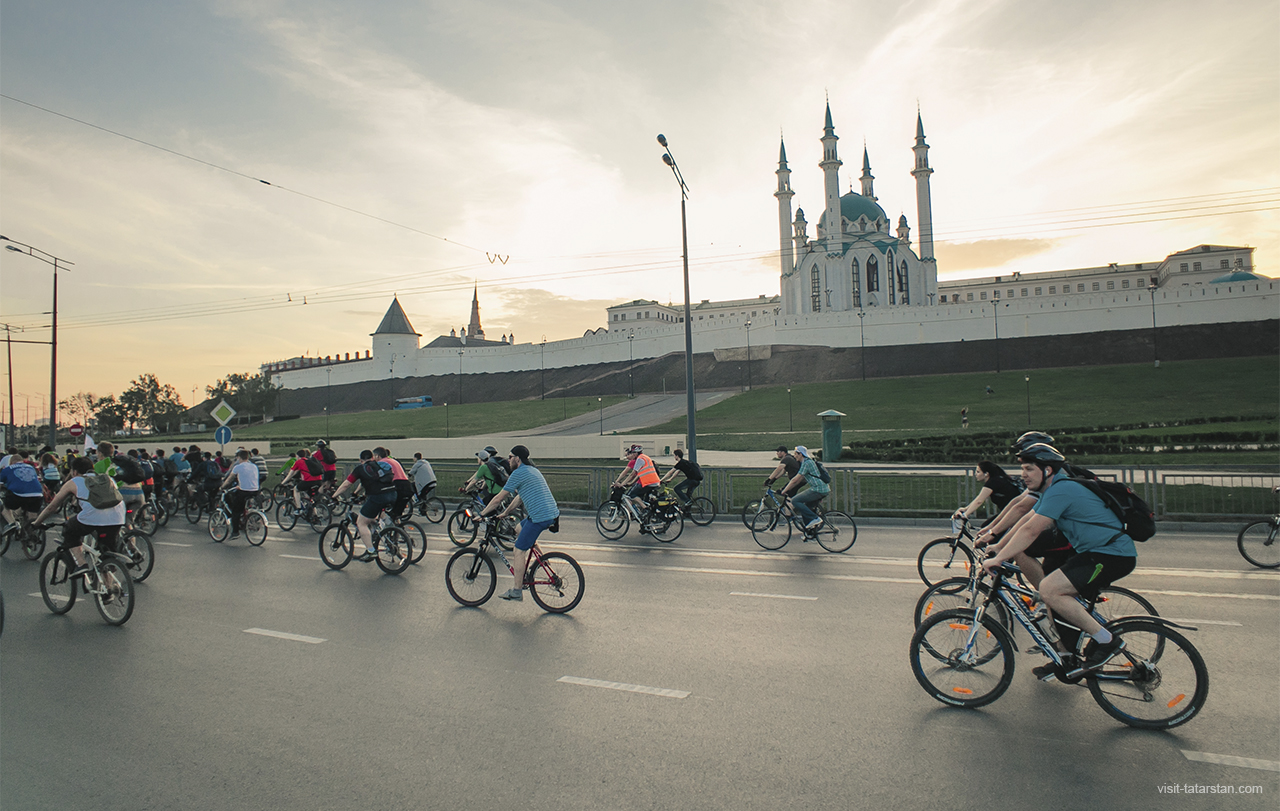 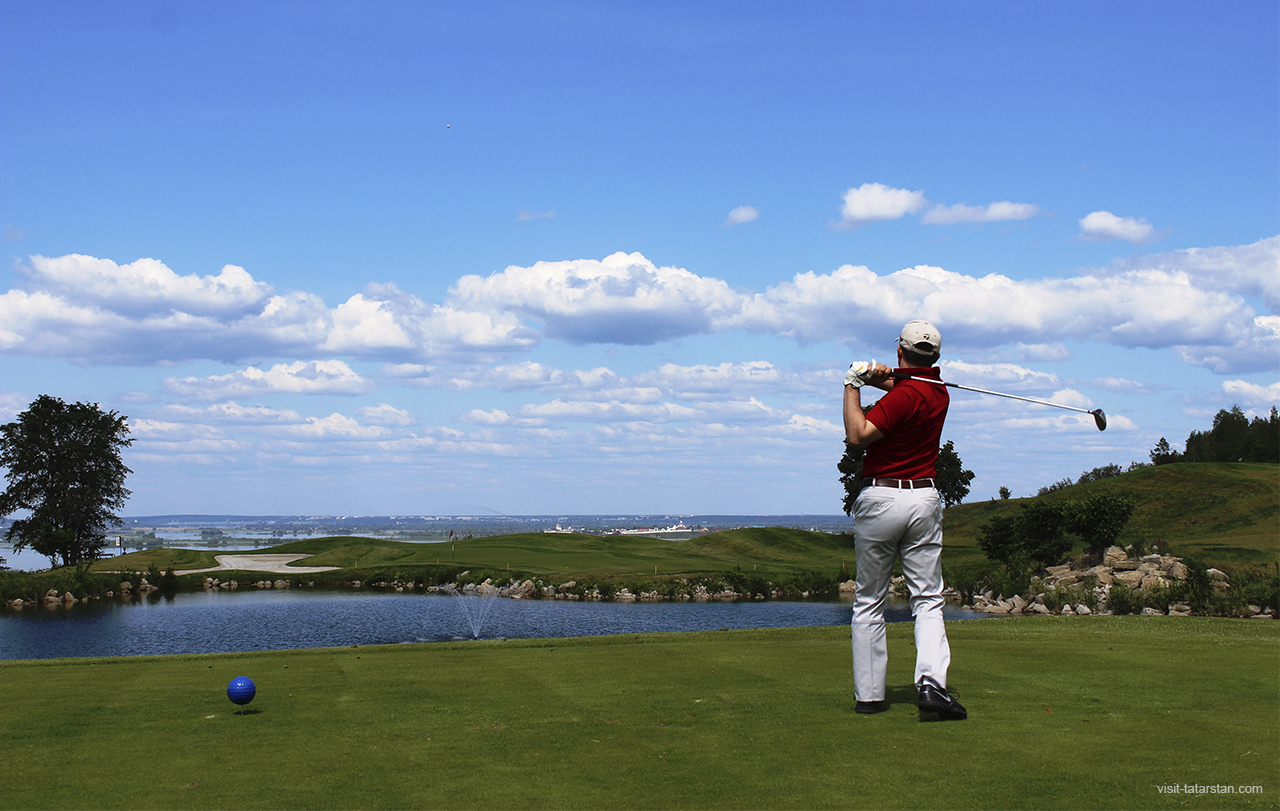 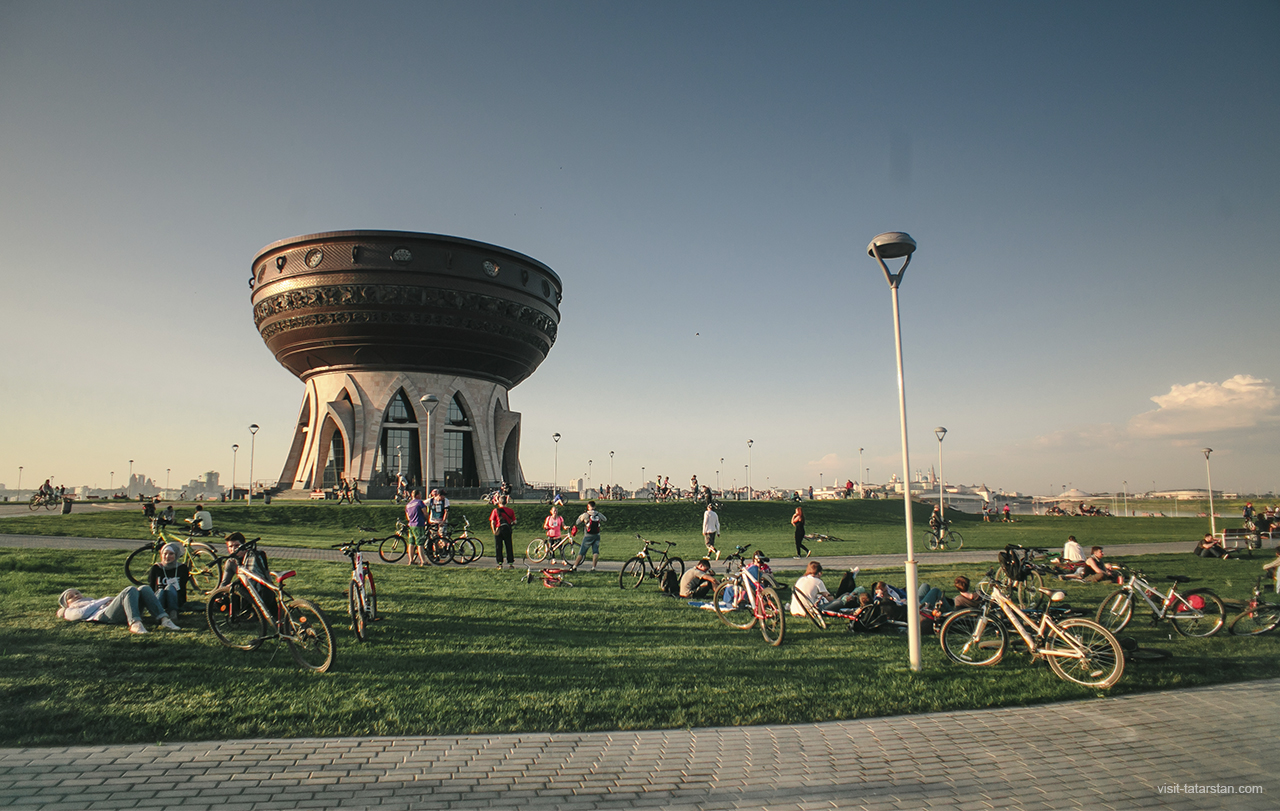 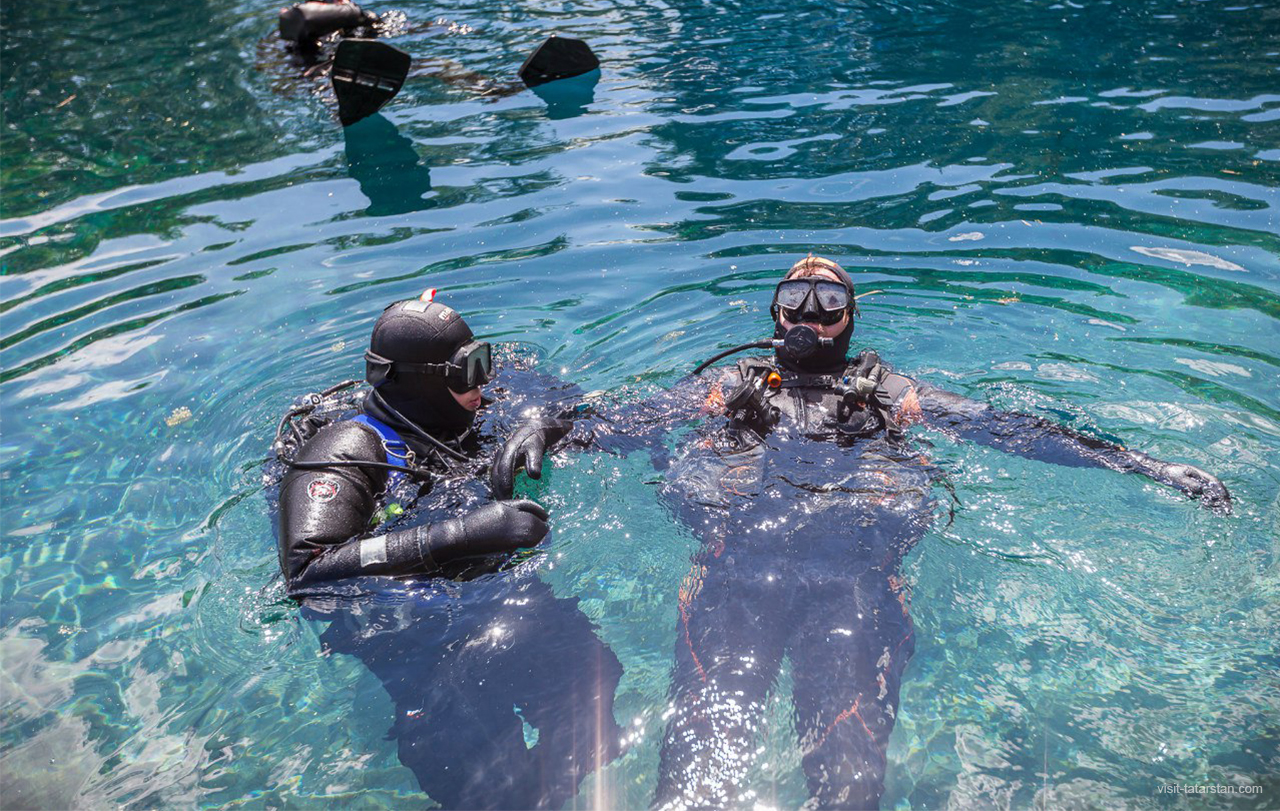