The staging of the 1,000th anniversary, followed by the preparations for the 2013 Summer Universiade, transformed Kazan into a modern city. Thirty new sports venues were built for the Universiade, including the Universiade Village, which is currently used as a campus for students and accommodation for participants in international events. Guests to Kazan benefit from the new airport terminal, the high-speed train that connects the airport and the city centre, new hotels and traffic interchanges, a renovated railway station, city road enhancements, and new metro stations.

New public open spaces such as parks, squares, and embankments are being created and regularly renovated for citizens of Kazan, and its visitors. 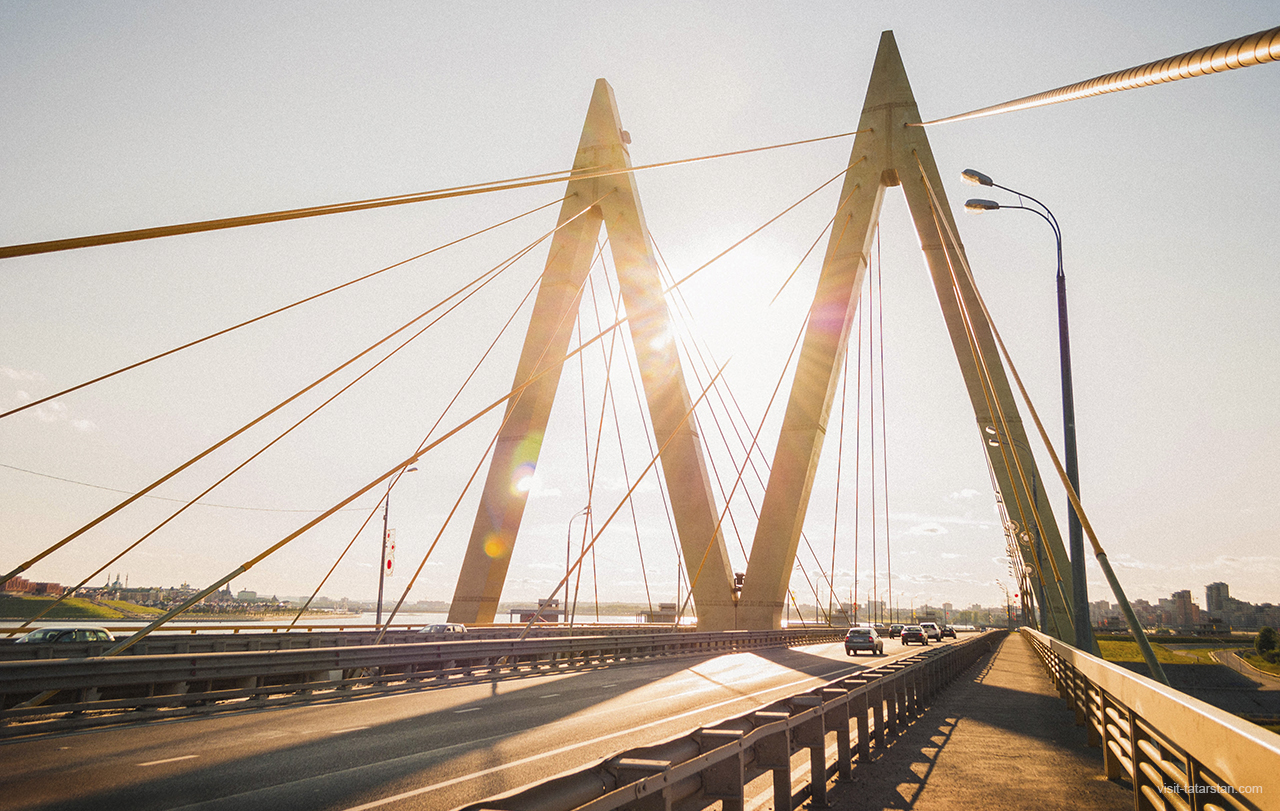