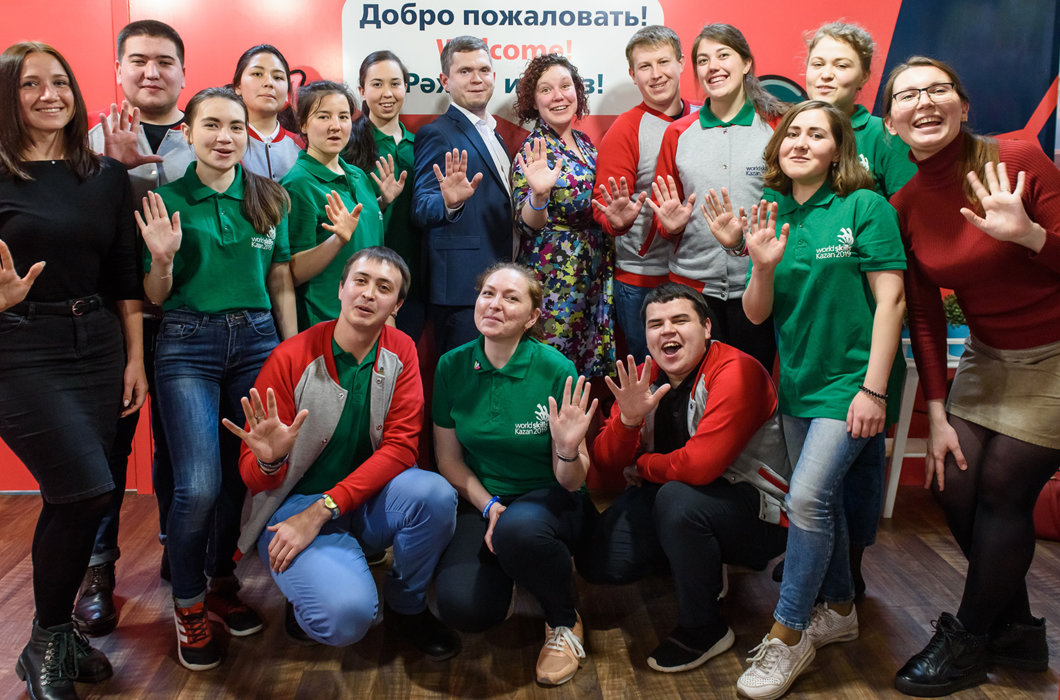 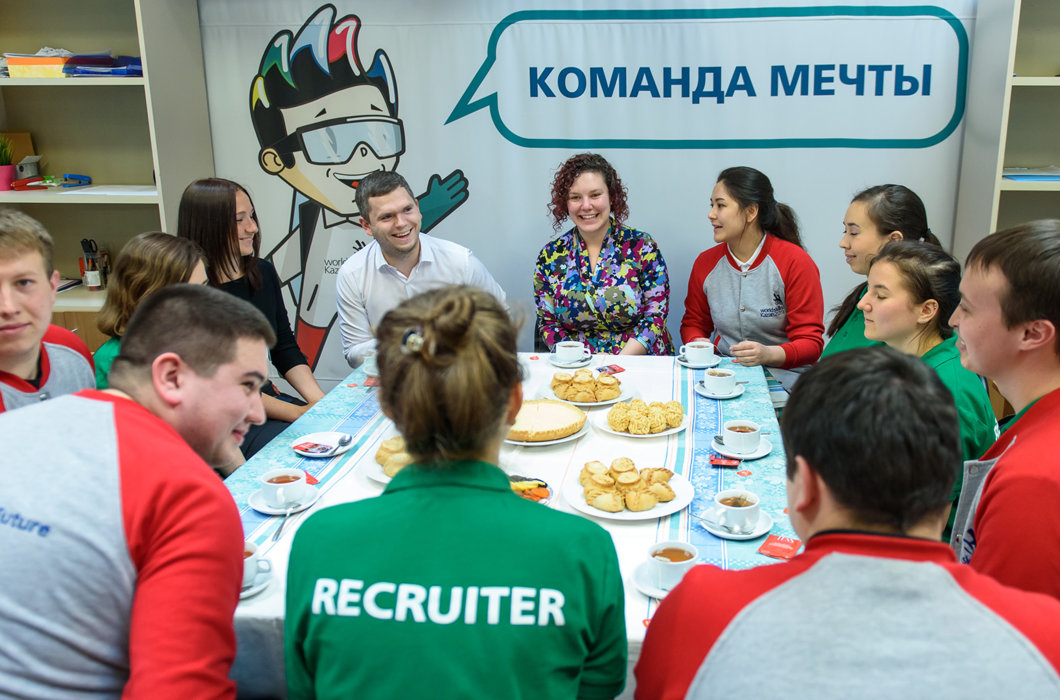 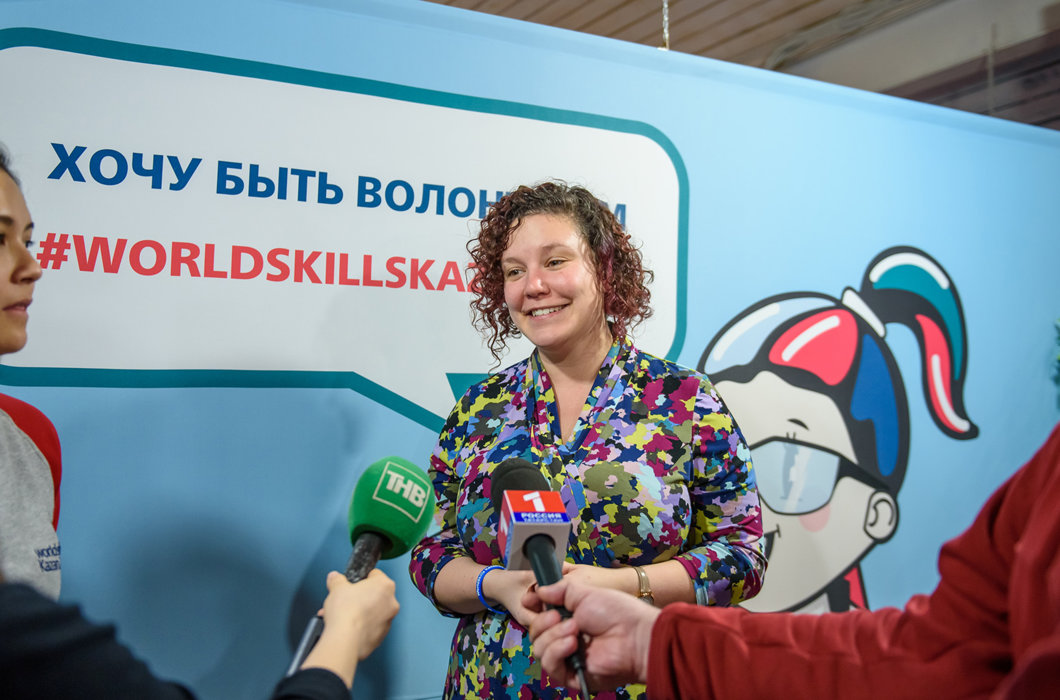 On 28 March, Alex Musial, WorldSkills International representative and “One school – one country” Project Manager, visited the WorldSkills Kazan 2019 Volunteer Recruiting Centre. She had a sightseeing tour around Kazan, talked to journalists and recruiters.

“I am very glad to be here today, next to you. Out meeting impressed me. As far as I see, you have done and have been doing a great job preparing for the Competition”, noted Alex Musial in a conversation with young people.

In total, volunteers will be involved in 33 functional areas and take 97 different positions and roles within each Skill at competition venues, in service areas (transportation, accreditation, equipment, catering, etc.), some of them will accompany national teams, and provide guests and locals with information. 2,500 volunteers will work during the Competition at the Kazan Expo International Exhibition Centre.

The application period for volunteers of the Competition started on 20 October 2017 in Sochi at the World Festival of Youth and Students. Volunteer movement representatives from 85 Russian regions attended the ceremony. According to the results of the open All-Russian Competition for the right to become a volunteer recruiting centre, 15 centers in charge of Russian volunteers’ recruitment, selection and training were chosen. 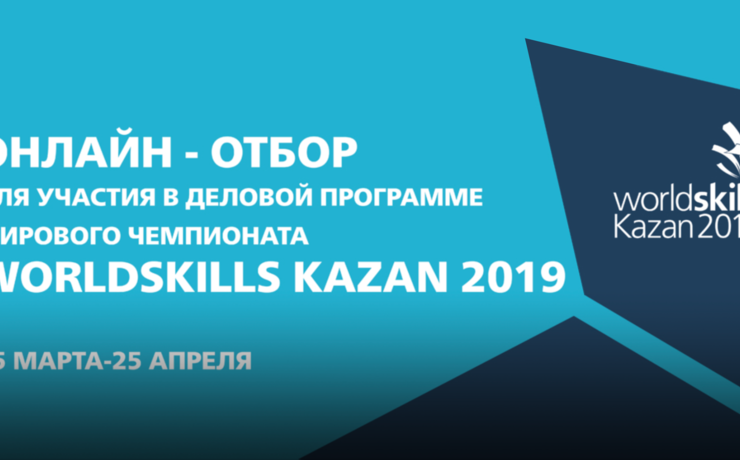 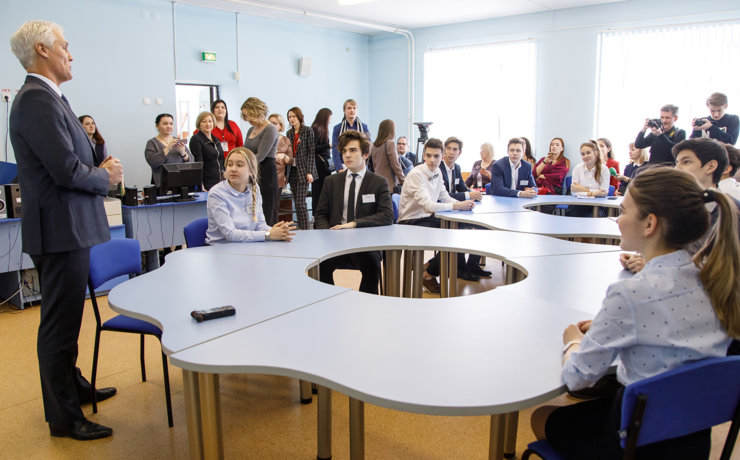