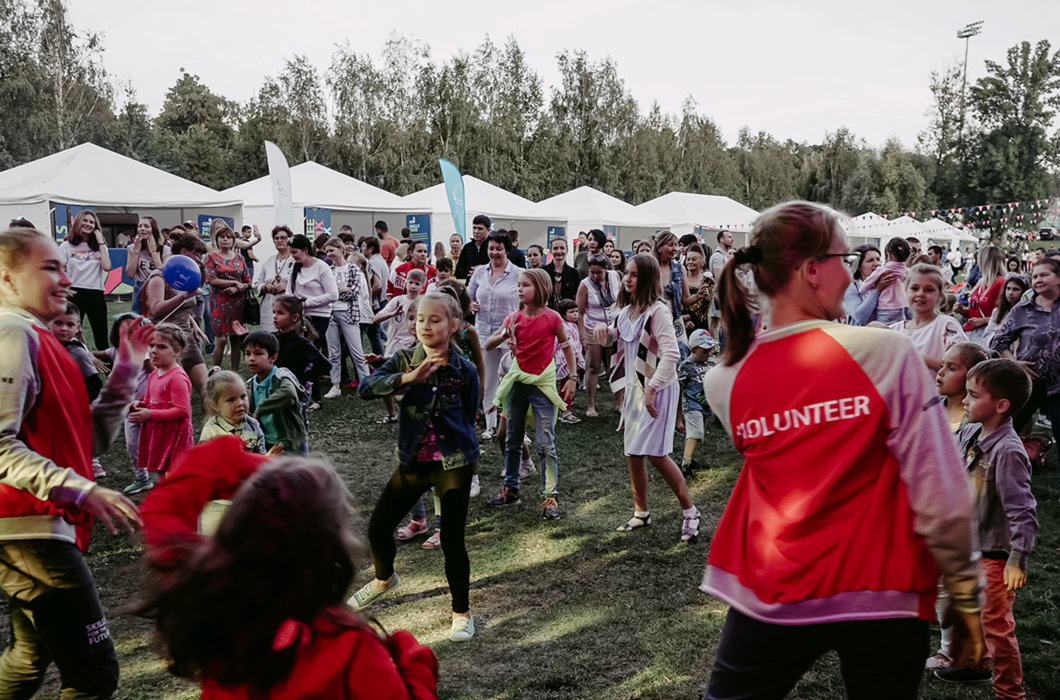 Cultural and entertainment activities will be held today in Kazan at the Baumana Street, Gorkinsko-Ometyevsky Forest, Nizhny Lake Kaban Embankment, and Gorky Central Park of Culture and Leisure. Kazan’s residents and guests will be able to enjoy performances by musical bands, join workshops, and watch the WorldSkills Kazan 2019 Closing Ceremony.

From 12:00 to 18:00, the Gorkinsko-Ometyevsky Forest will offer interactive activities, with a DJ and different contests. Feel free to visit the workshops and souvenir shops from 14:00 to 20:00.

From 17:00 to 22:00, the Izolenta musical laboratory will entertain visitors and there will be a DJ training course and workshops by DJ Bulat Bubble Gum and Mitya Burmistrov.

At 19:00, the Gorkinsko-Ometyevsky Forest invites everyone to watch the live streaming of the WorldSkills Kazan 2019 Closing Ceremony, which will last until 21:00.

The cultural programme in the Gorky Central Park of Culture and Leisure will run from 18:00 to 22:00. Residents and guests of Kazan are invited for an evening show dedicated to international fraternity and peace featuring singer Sofia Peres and cover bands that will perform vinyl musical medleys. The national Georgian dancing, the Italian pizza culinary show, and other master classes are scheduled to entertain the visitors of the park.

From noon, one can try their hand at the WorldSkills workshops and creative interactive activities. At 16:00, the food market will open, and at 17:00, visitors can take part in the Open Cuisine food project.

In Baumana Street, there will be workshops in folk dancing, national costume history, and national instruments playing to begin at 12:00. A jazz orchestra will start its performance at noon too.

There will also be performances by other musicians: the Kazan Nury orchestra of the local musical instruments starts at 13:00, the Vesyolyye Volgari vocal ensemble will give their performances at 14:00. From 15:00 to 17:00, the soloists of the Kazan City Philharmonic will sing for the public in Baumana Street.

At 13:30, a workshop in silk-screen printing and stencil printing of fragments of the posters exhibited will start. 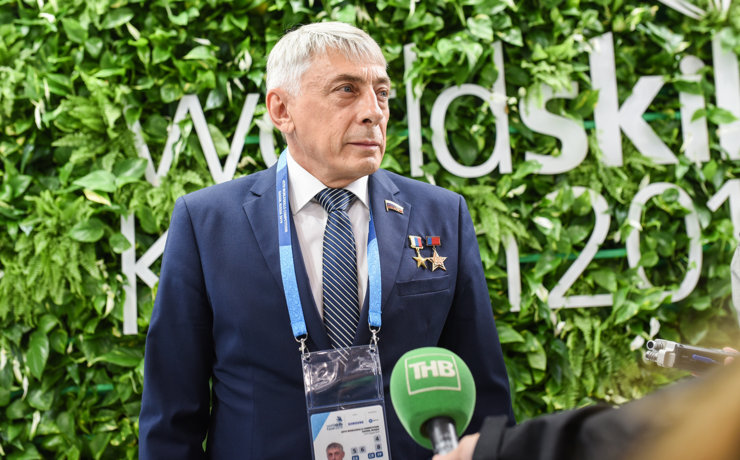 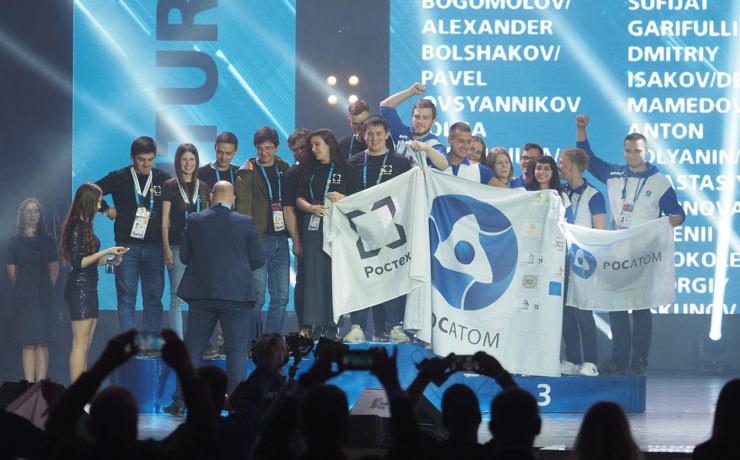