The site of WorldSkills Kazan 2019 built on BIM 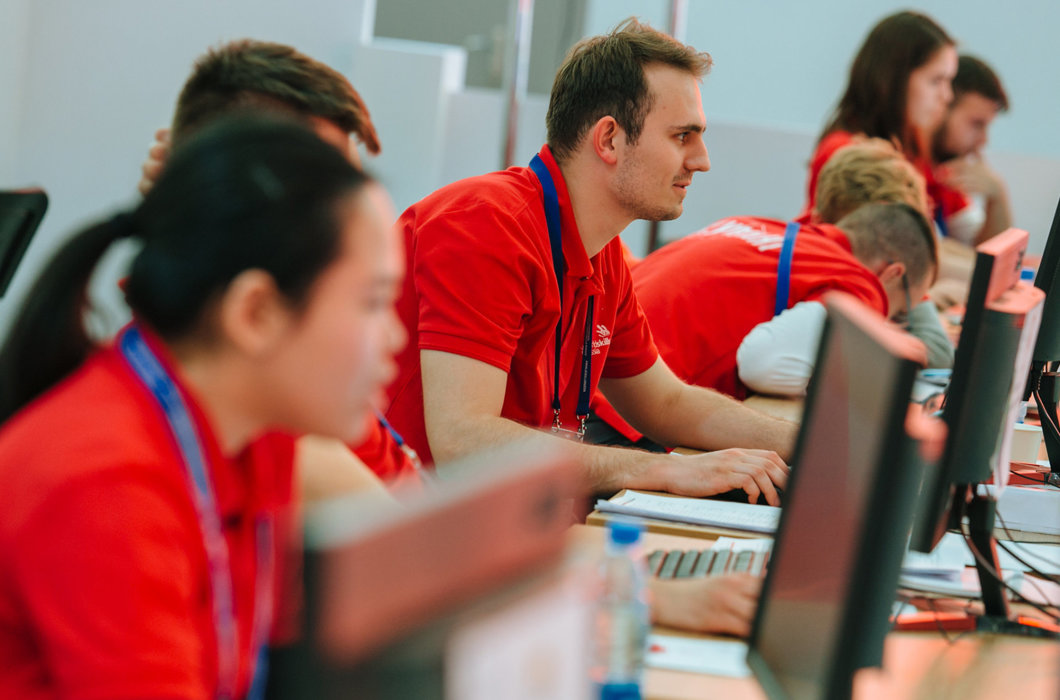 The WorldSkills Kazan 2019 Competition Organizer used building information modelling (BIM) for the first time to manage the development of the competition site. The digital twin of the Competition’s website ⎼ in 3D information model ⎼ is developed on the basis of Autodesk BIM 360 platform and contains all data on the project. Furthermore, BIM was a competing skill within the framework of the Future Skills section.

BIM technology was applied for the first time to arrange the Final of Young Professionals (WorldSkills Russia) National Competition in May 2019. Basic functions of BIM 360 Docs platform were used for viewing the current development plan and exchanging tasks. Sector managers, supervising large-scale building activities, got tablet PCs. Workshop managers were connected to the platform via the mobile application on their smartphones.

“We have been training personnel in the area of digital production together with Young Professionals Association (WorldSkills Russia) for years. But digitalization issues in the building industry are to no extent less urgent, and thus the introduction of the skill in the area of BIM is absolutely logical today,” noted Anastasia Morozova, Director General of Autodesk in Russia and CIS. 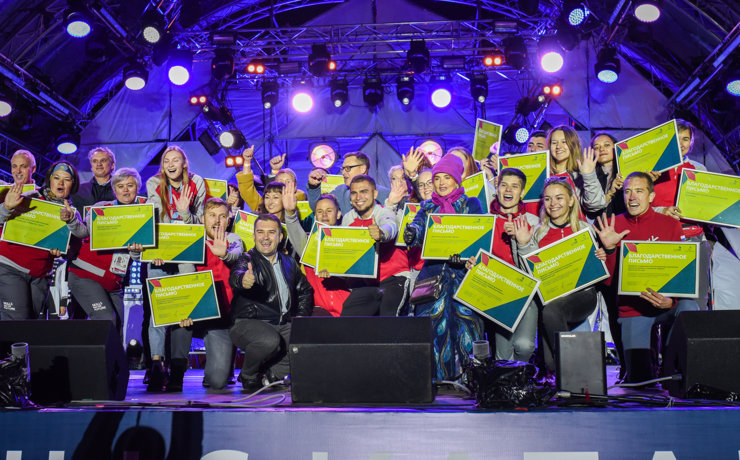 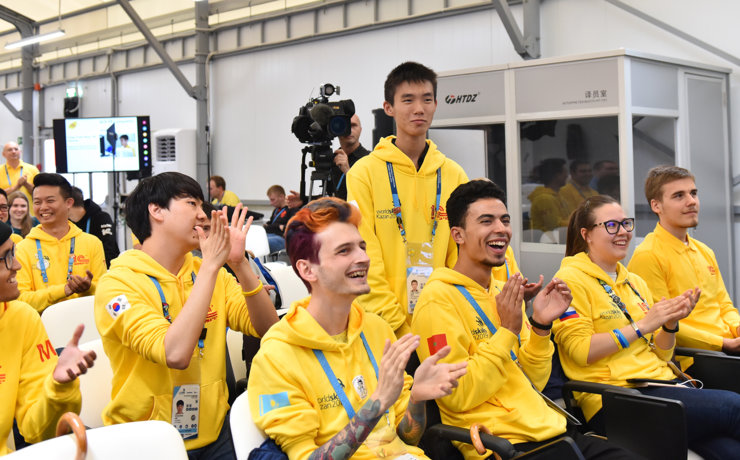