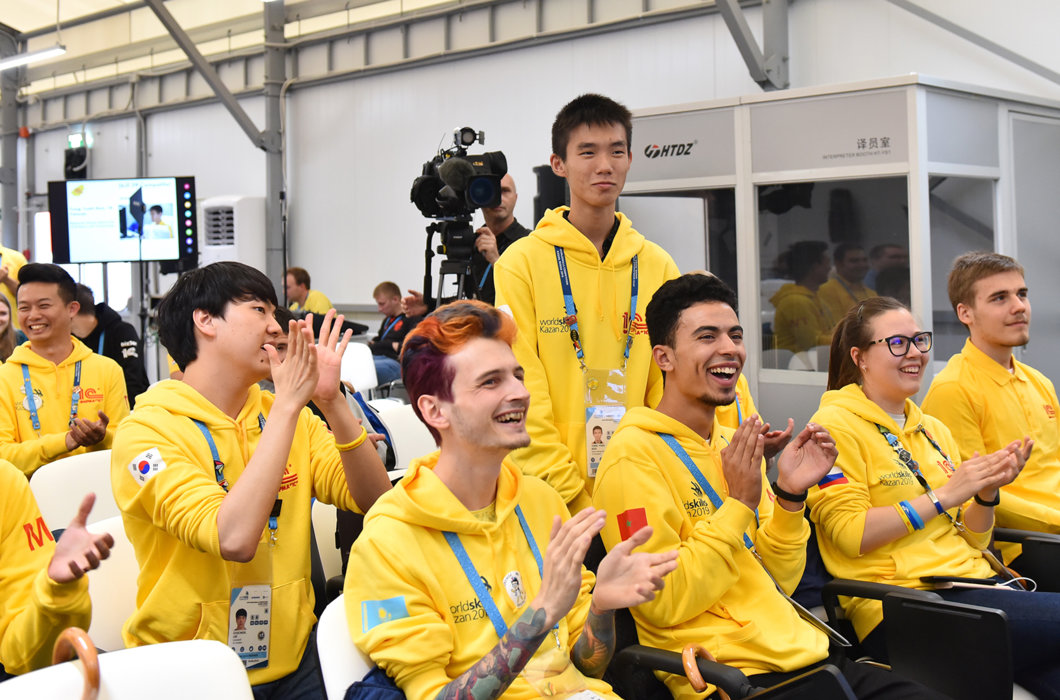 Kirill Pavkin, a 17-year-old high-school student from Stavropol, ranked first in IT Software Solutions for Business Sandbox skill competition. From August 23 to 26, nine Competitors from eight countries (Kazakhstan, Malaysia, Morocco, Russia, Taiwan, the Philippines, Finland, and South Korea) competed in this skill. Their results were evaluated by an international jury of experts from Costa Rica, the United Arab Emirates, Russia, Taiwan, the Philippines, Finland, and South Korea.
The Russian development platform 1C:Enterprise was presented at the WorldSkills Kazan 2019 for the first time. Three of the young programmers developed applications using 1C:Enterprise, while the other six used C# and Android Studio.

Here are the scores of the six top medal winners:

As a special prize from 1C Company, all winners received invitations to undergo internships at the 1C Development and Training Centre and with leading 1C partners. They will be able to take advantage of the resources of 1C-founded departments at leading universities and take part in exciting automation projects on the 1C:Enterprise platform.

Chief Expert Joey C. Manansala Jr (Philippines) noted that the objective of the Sandbox competition was to evaluate 1C:Enterprise together with other development platforms and that it would be considered as part of the infrastructure list for Skill 09 in WorldSkills Shanghai 2021. Competitors using 1C:Enterprise ranked 1st, 3rd, and 5th out of nine competitors. The results of Sandbox 2019 demonstrate that 1C:Enterprise can be used in the Competition and, moreover, has the potential to meet the requirements for creating major business solutions.

“1C Company thanks WorldSkills International for the opportunity to partner with such a large-scale professional event. Training is key to the development of the information technology industry. We were pleased to provide the hardware and software for 21 skills of the Information and Communication Technology sector and the Future Skills Competition and are happy that Russian technologies have been used at such a high-profile competition, alongside the products of world-famous IT giants. I think this experience will be useful for many members of the WorldSkills movement who are trying to support their national IT business,” said Boris Nuraliev, Founder and Director of 1C Company.

1C Company is engaged in the development, distribution, publication, and support of software products and IT services. The company’s best-known products are 1C:Enterprise ERP-class applications for managing and optimizing enterprises and institutions. These applications are built on an innovative technology platform that provides flexibility, scalability, and high performance and operates on-premise, in the cloud (SaaS), and on mobile.

1C:Enterprise has been successfully used to automate management and accounting in more than 1,500,000 organizations – from small businesses to major corporations and government agencies. The system leads the Russian ERP market in terms of the number of workstations.

1C Company works with users through an affiliate network that includes more than 10,000 regular partners in 25 countries, including more than 7,500 certified companies in the 1C:Franchisee network. 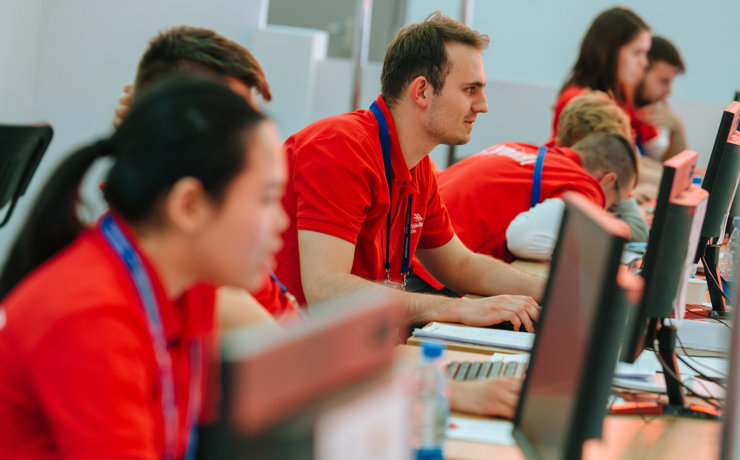 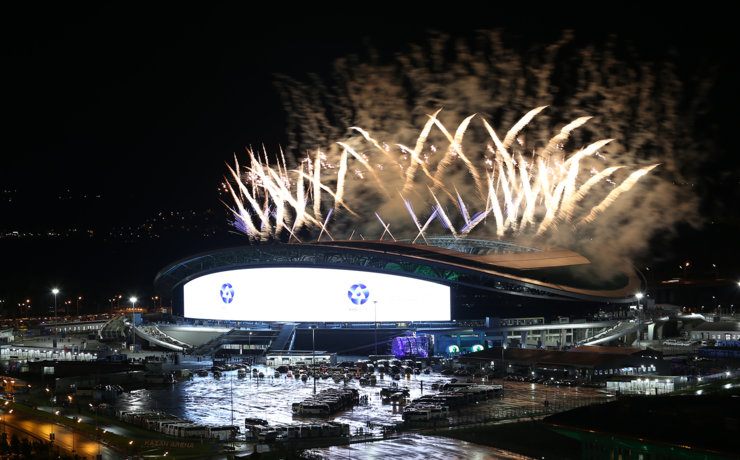