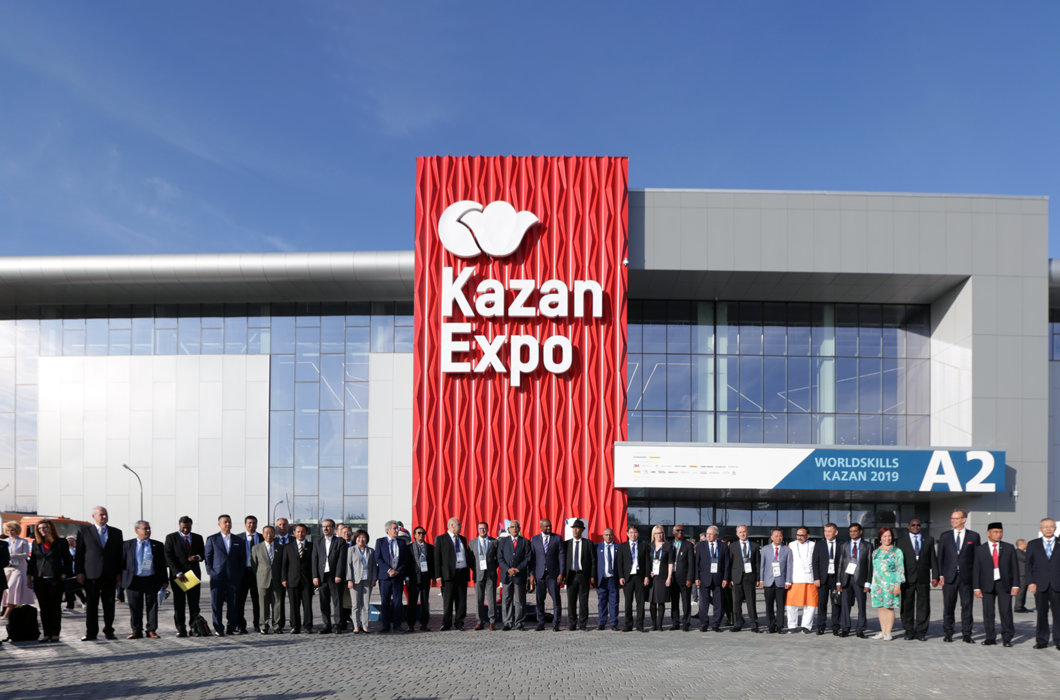 On 23 August, the second edition of the Summit for Ministers, who are in charge of vocational education and training in their countries, kicked off as part of WorldSkills Conference 2019.

The ministers from more than 40 countries have arrived in Kazan to participate in the Summit. During the busy two-day business programme, they will deliberate on the most advanced approaches to the workforce training system excellence.

Tatyana Golikova, Deputy Prime Minister of the Russian Federation, gave a welcome speech, announcing that the Ministers Summit is undoubtedly one of the key events of WorldSkills Kazan 2019 Conference.

The present economic situation forces transformations in the education system and the labour market. A new approach to workforce training should be student-oriented and personalized on a large-scale, enabling unlocking the potential of each employee. WorldSkills offers an opportunity to modify the education system, establish new standards, and level up skills training to meet the needs of nowadays.

In their speech, Tatyana Golikova underlined that Russia had been actively implementing WorldSkills standards for developing the national system of vocational education and training, and would keep on with that mission. During the Summit, the delegates will get introduced to the Russian initiatives for improving the Comparability of Performance Measurement in professional education based on the WorldSkills methodology which will allow assessing and compare not only champions but also the general training level of specialists in different countries.

“I guess the potential of the symbiotic relations between the WorldSkills movement and national ministries in charge of education has much more to offer. We are just at the starting point to leverage on the interaction of these two vehicles and reform our education systems. This high-profile Summit will definitely become a unique platform to new initiatives and practices,” summarized Tatyana Golikova.

On the first day of the Summit, the delegates have dwelt on the topic “Development of international cooperation: new approaches to measurement and assessment of learning performance”.

The digital economy sets new ambitious goals for the people, businesses, and states of the future. Training new workforce, new standards for a person’s skills, and development of assessment methods are the key challenges for the economy, education, and the world community in general. The prompt response to these challenges will enable minimizing the gap between the training system and actual staffing needs, and boost the progress of national economies.

Tomorrow, the delegates will ponder on the topic “Talent development as a response to the challenges of the future economy: best practices for developing national education systems and personnel training”.

The WorldSkills standards have been actively applied in a range of countries both in vocational schools and many higher educational institutions offering vocational training. Russia’s experience proves that the WorldSkills tools appear to be effective not only for training in traditional vocational skills, but also for university students. This trend may become international, because the WorldSkills standards enable to describe in detail the profile of a future professional to match the needs of major international businesses, the leaders of global markets. The involvement of universities in the WorldSkills movement is an opportunity to build up a thoughtful dialogue between employers and the system of professional training on all levels.

“Thanks to WorldSkills Kazan 2019, today we are hosting this high-profile forum. I am sure the Summit will become a sound platform for discussing most pressing issues of human capital development and training, which are so vital for different countries. Here, in Tatarstan, Russia, we are very happy to host the events that will possibly define the future of education and skills,” says Rustam Minnikhanov, President of the Republic of Tatarstan.

The speaking notes of the Ministers Summit will be reviewed during the final plenary meeting “Developing the next generation of skilled changemakers” of the WorldSkills Conference 2019 on 24 August.

The Conference will summarize and evaluate the WorldSkills methodology as an efficient tool ensuring the international comparability of national education systems. The methodology is intended to facilitate tracking the progress of national training systems towards the international standard. It will also generate reliable data on the national systems’ efficiency allowing relevant adjustment of national policies and state support programs based on the resulting rating.

“The Ministers Summit is a unique platform for the leaders of the development of vocational education around the world to discuss the future of the TVET system. We cannot underestimate the potential of skilled youth to find solutions to humanity’s pressing challenges, but they need the support of governments. Here we can work together to perfect our education systems, to provide young people with the tools to take us forward,” said Simon Bartley, President of WorldSkills. 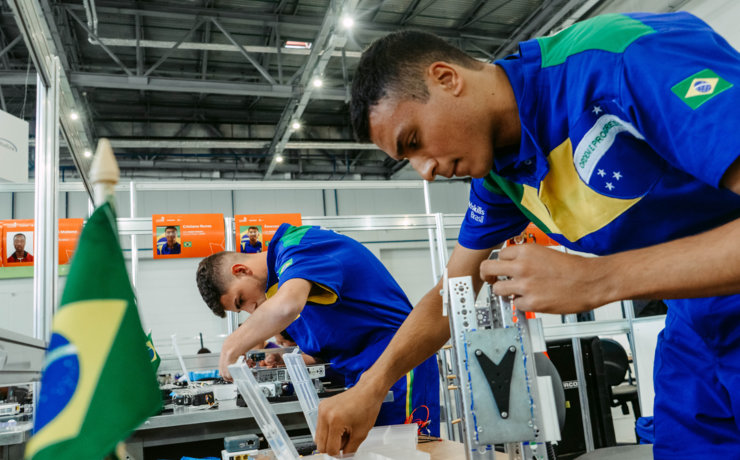 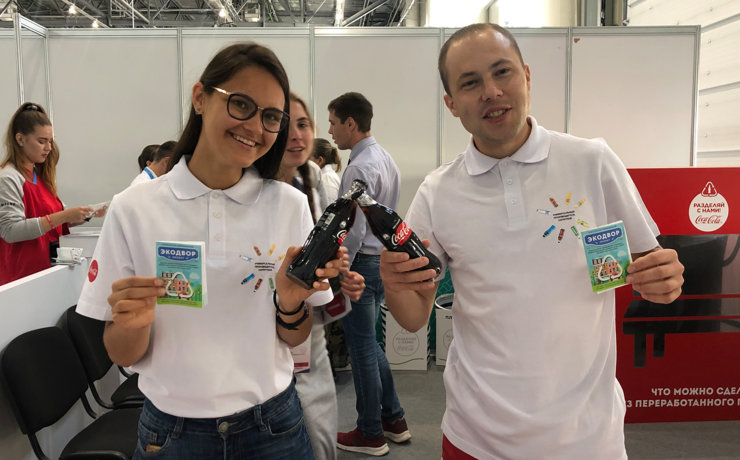