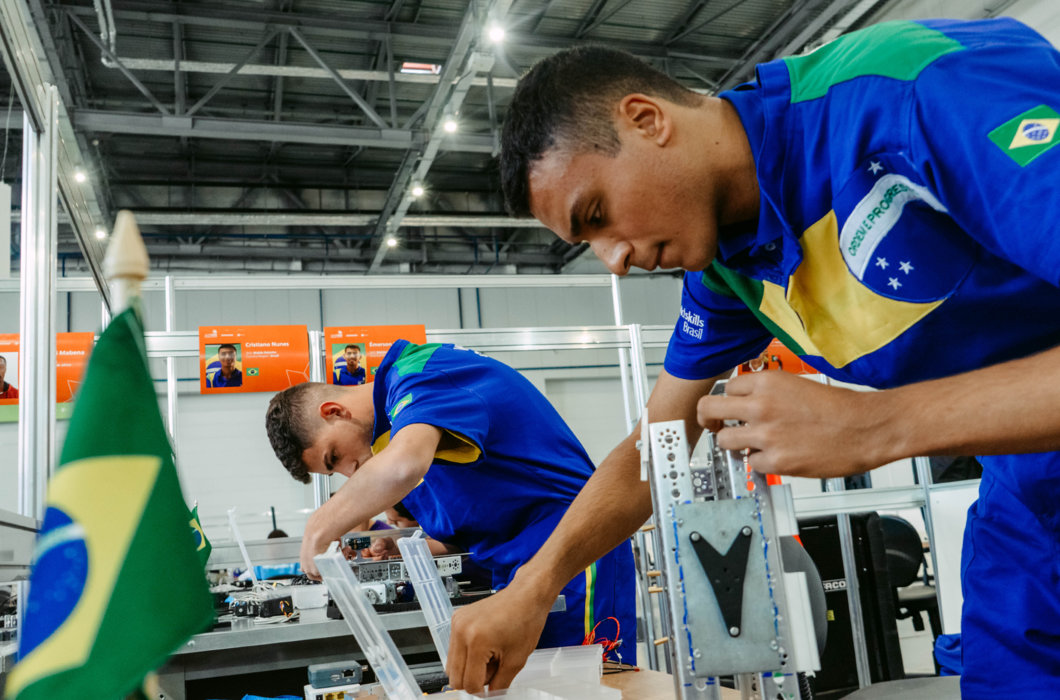 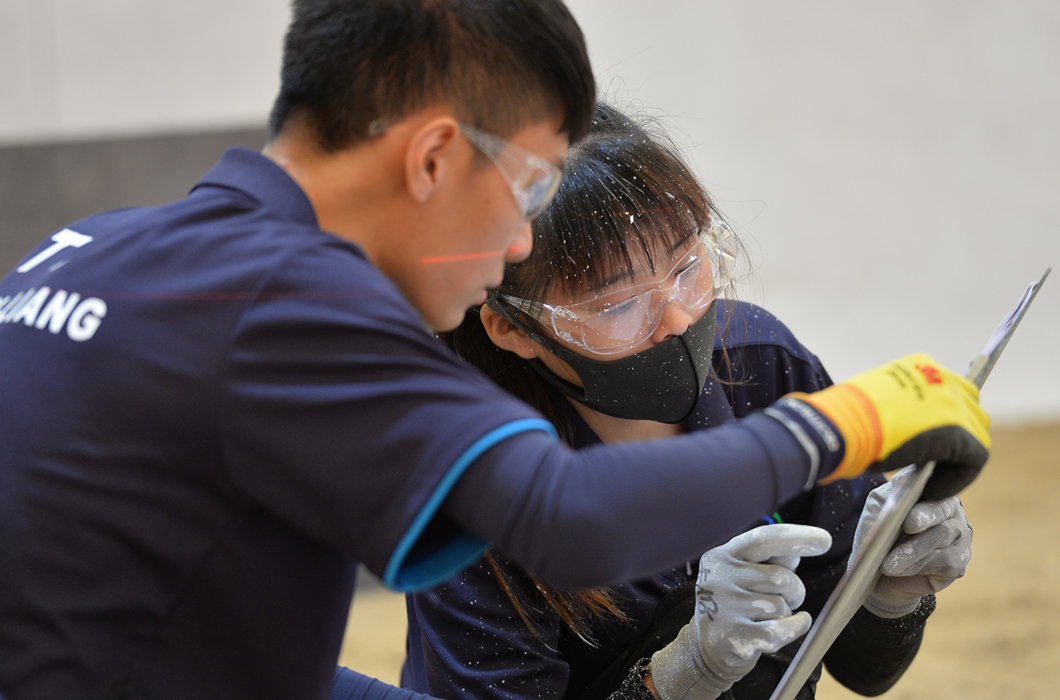 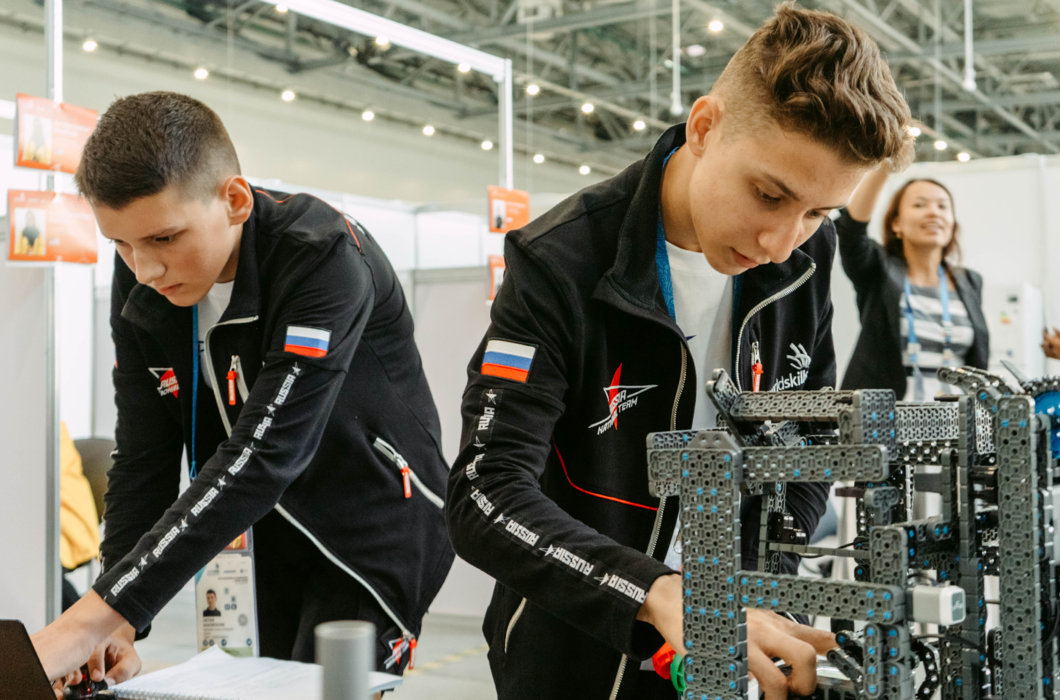 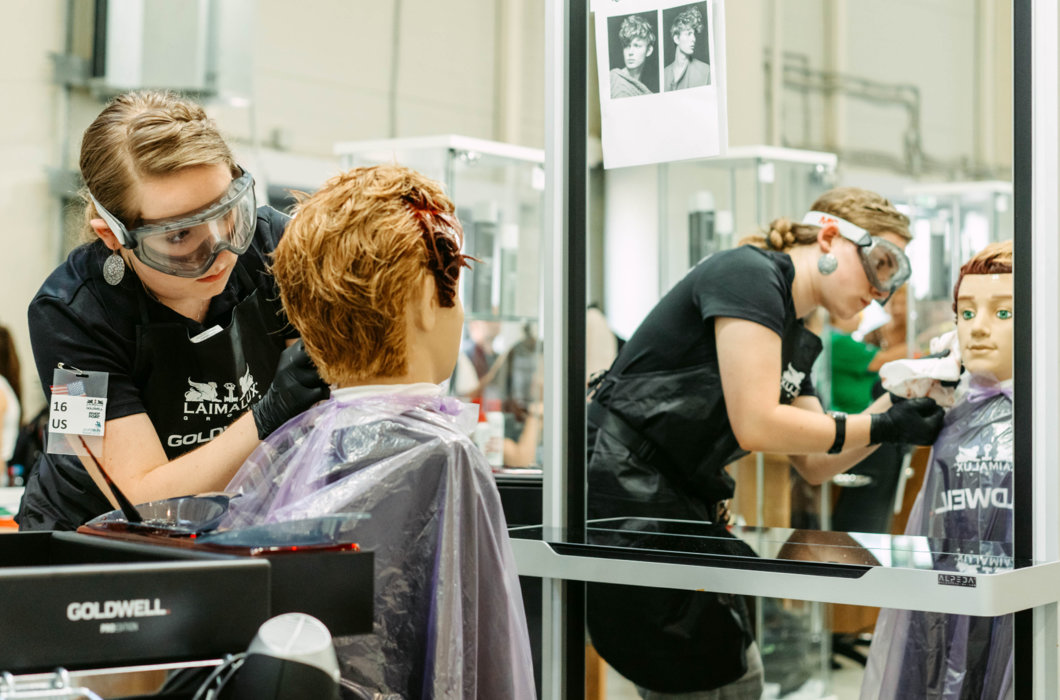 Years of preparation and training came to fruition today when the first day of competition commenced for the 1,300 competitors of the 45th WorldSkills Competition, Kazan, Russia 2019.

They started their skills journey nearly two years ago with Regional and National skills competitions in their own countries and have travelled to Russia to compete against their peers in 56 skills areas spread across 58 hectares of the Kazan Expo site.

Added to this are a wide variety of lesser known and new skills including Aircraft Maintenance, Web Technologies, Health and Social Care and Cloud Computing. Two new skills areas; Water Technology and Hotel Reception have also been added to the competition for the first time this year.

Many visitors to the site took advantage of guided excursions, while others took their time meandering through the clusters and halls observing the Competitors' work in progress.

Some of the more visually beautiful categories included Patisserie and Confectionery, Hairdressing and Floristry. One of the most popular skill areas on the first day was Restaurant Services, where a selection of guests, volunteers, and team officials were given the opportunity to be served a variety of food and beverages by the competitors.

There was a large number of school students who visited the expo today and they were rewarded with a host of information about vocational skills and career options for their future.  They particularly enjoyed the opportunity to try their hand at various skills within the special Try-a-Skill zones. Activities included workshops, presentations or demonstrations.

The competitions run for further three days with the winners to be announced at the Closing Ceremony on 27 August 2019, at the Kazan Arena Stadium. 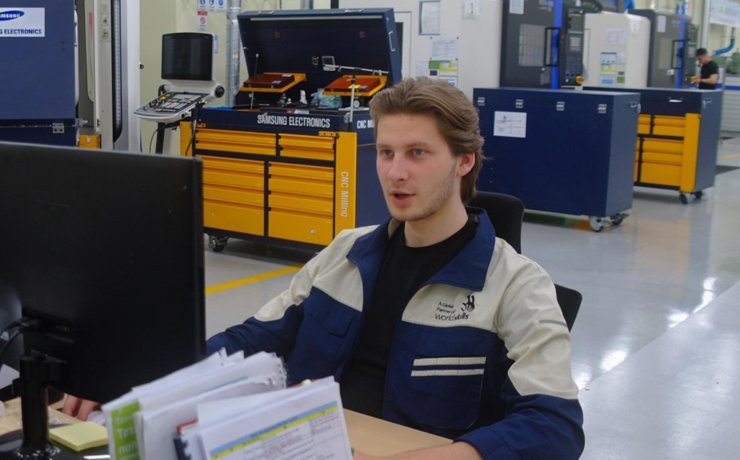 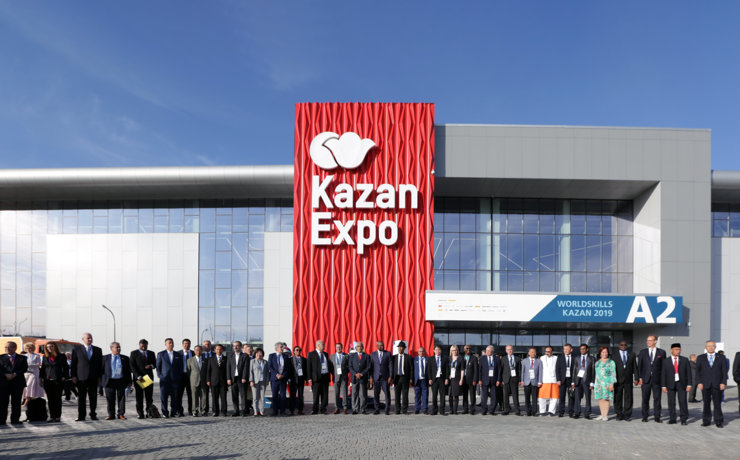