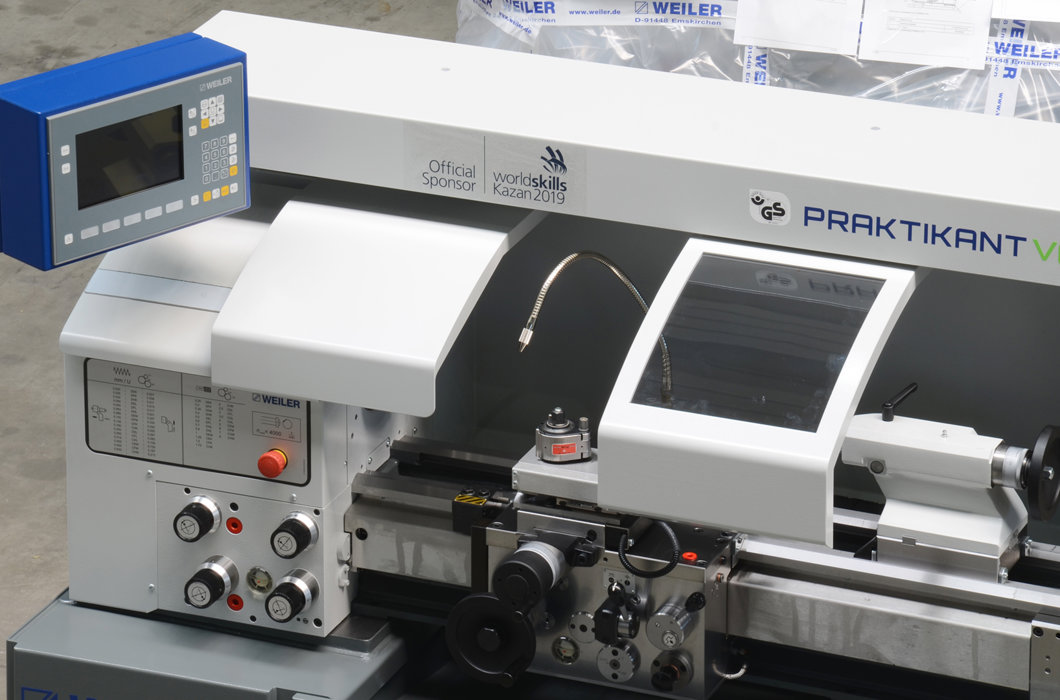 Excellent professionals are playing a crucial part in the economic competitiveness of countries. That is why both manufacturers are eager to contribute to determining the world champion of Junior Turning and Junior Milling Operator. 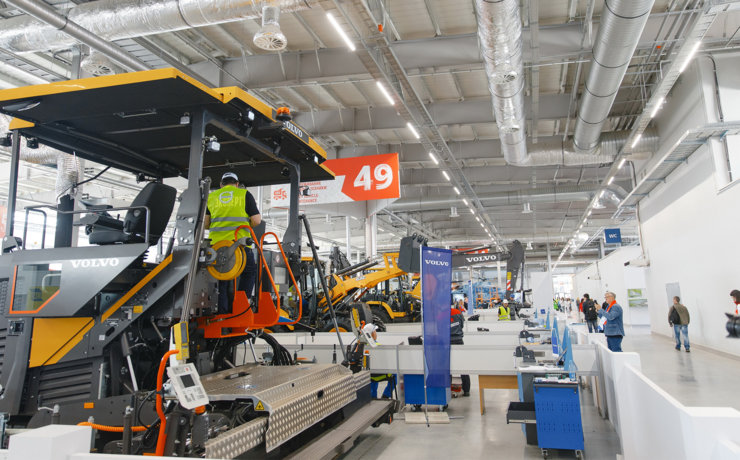 Volvo CE supports WorldSkills 2019 and advocates for improving the recognition of vocational skills 05.08.2019, 14:40