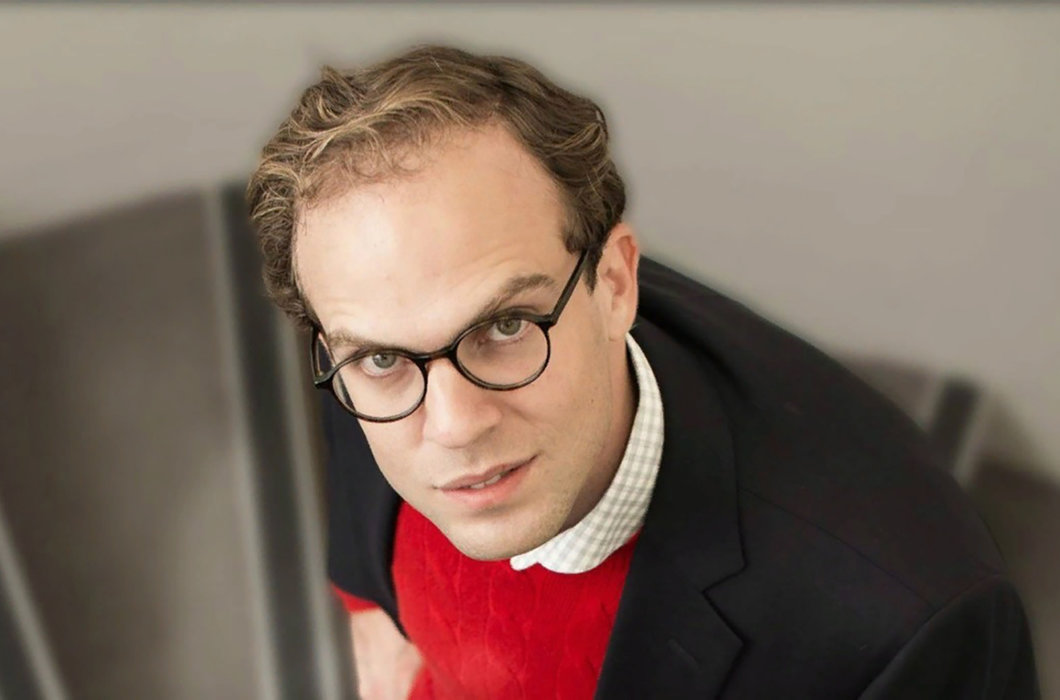 Carl Benedikt Frey, an Oxford researcher and known expert in the field of automation, will deliver a speech during the section “Training for tomorrow: Innovations for lifelong learning”.

Automation is an indivisible component of the technology and scientific advancement and industrial development implying full or partial elimination of physical labour. In fact, automation means that machines replace humans at work.

A computer wins over a human rival in chess and diagnoses diseases and robots have been rapidly replacing delivery staff. As technologies keep advancing, we keep asking ourselves whether smart machines will be able to squeeze humans out from the labour market. Indeed, opinions have been voiced that robots were a core threat to the labour market, and that half of the functions now performed by paid human employees will probably be automated away to robots during the next decades.

We will discuss with Carl Frey the anticipated automation growth and its impact on the labour market in Russia and worldwide and try to answer the question whether automation will destroy thousands of jobs and dozens of professions causing a wider gap between the rich and the poor. Another topic to talk about is that any industrial revolution had inevitably caused a decline in life quality, but was ultimately beneficial for humankind.

Carl Frey is called one of the most widely cited researchers in the area of labour automation and industrial renewal, studies of industrial countries’ transition to digital economies, and related issues faced by the corporations and governments. Frey authored a study titled “The Future of employment: how susceptible are jobs to computerisation?” broadly covered by such major international media as BBC, CNN, The Economist, Financial Times, Wall Street Journal, New York Times. The Sweden business magazine Veckans Affärer named Frey the second most influential young opinion leader in 2016. His book “The technology trap: capital, labour and power in the age of automation” was published in 2019. You can find details and register at https://worldskillsconference.com/2019. 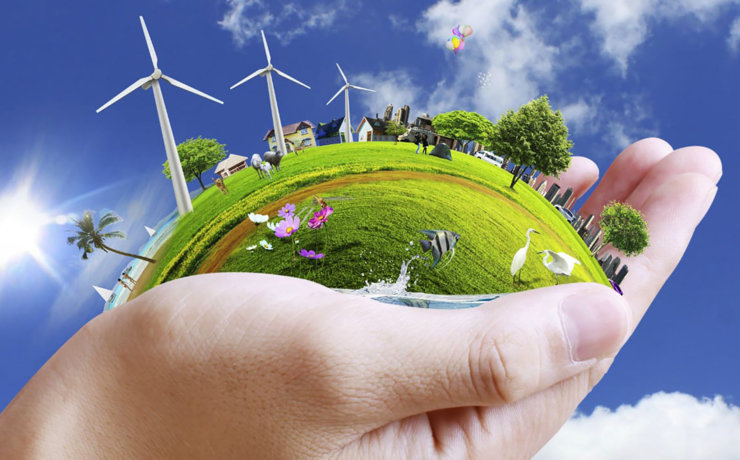 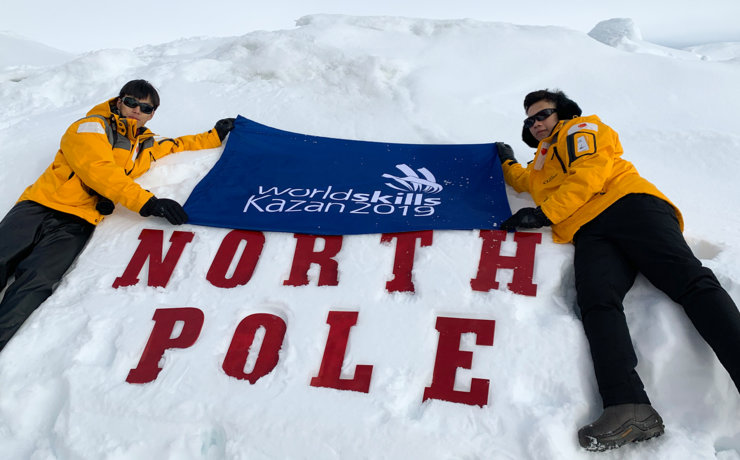