Emil Gubaydullin: “This National Competition is the biggest in the 7-year history of the WorldSkills movement in Russia”

Record number of Competitors and Experts gathered at the final of the 7th National Competition “Young Professionals” (WorldSkills Russia). According to Emil Gubaydullin, this is the biggest competition in the 7-year history of the WorldSkills movement in Russia. This competition may be considered as the mini-world championship. 1,500 Competitors in 91 Skill and guests from 26 countries take part in the event which is held at the Kazan Expo International Exhibition Centre.

“We have been trying to test all services: spectator programme, transport, catering, and venue management. It is important for us to get a detailed feedback from guests and competitors. We will take all recommendations into account when holding the WorldSkills Competition”, noted the WorldSkills Kazan 2019 Project Executive.

The 7th National Competition “Young Professionals” (WorldSkills Russia) gives an opportunity to test the Kazan Expo International Exhibition Centre. “Events have been organized only in some separate clusters before. This is the first event involving all clusters of the Kazan Expo. Exhibition halls are in operation. A lot of industrial equipment and Future Skills tents are installed. The venue is under a strong guard”, added Emil Gubaydullin. 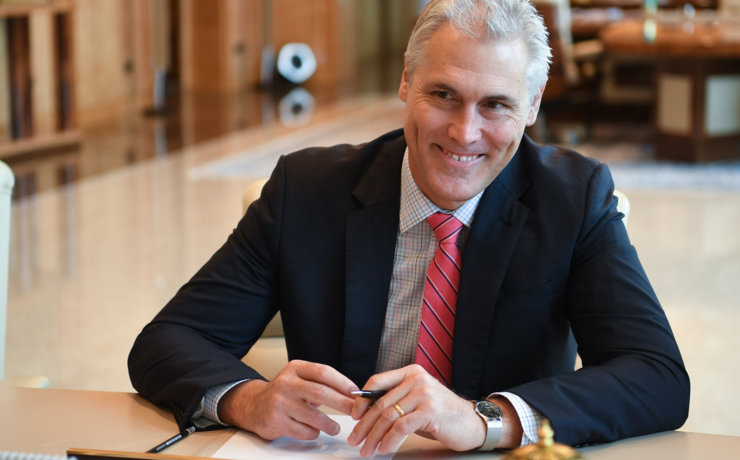 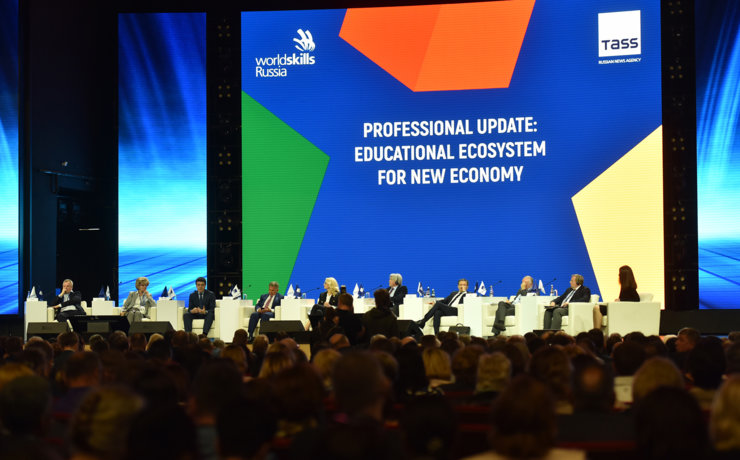