The WorldSkills Flag Relay travelled to the United Kingdom (Wales, Llanelli). During the ceremony in Llanelli, logo patches from the Competitions taking place in Birmingham (1989), Glasgow (1965), and London (2011) were added to the WorldSkills flag. WorldSkills Kazan 2019 was presented during the WorldSkills UK National Qualifiers at Coleg SirGar college. President of WorldSkills, Simon Bartley, was present at the event. 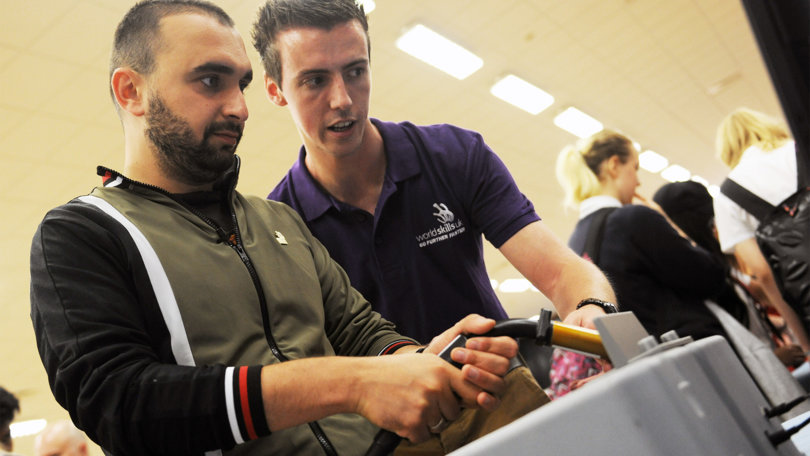 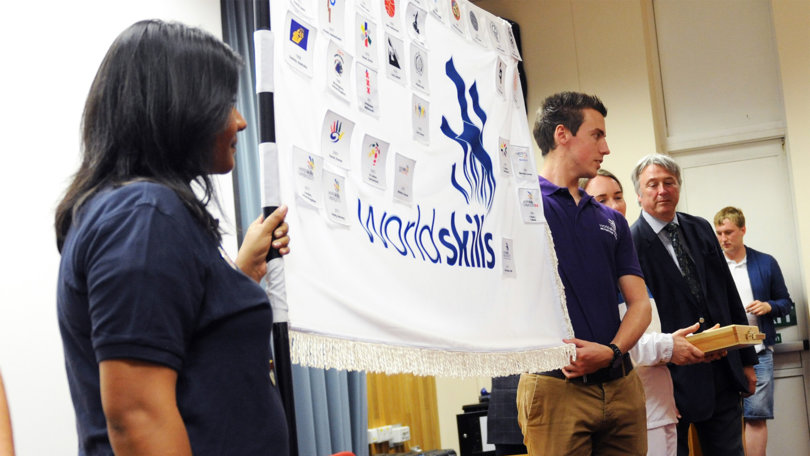 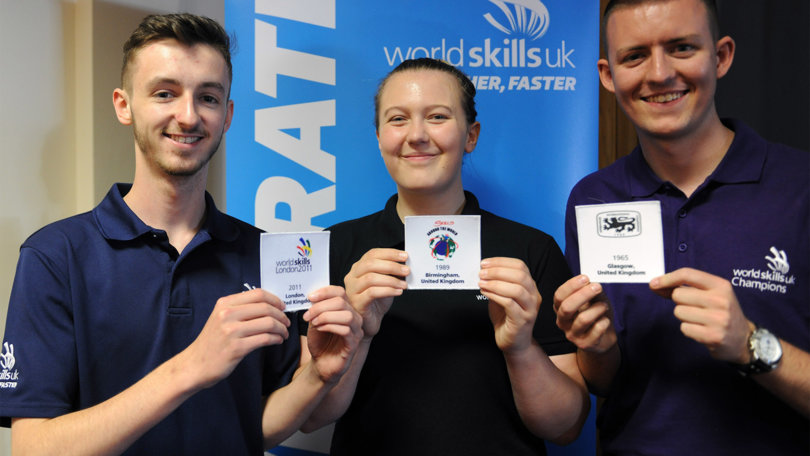 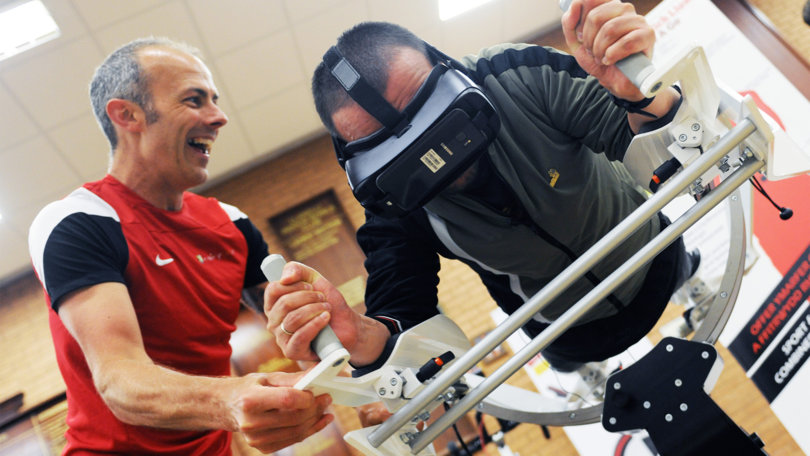 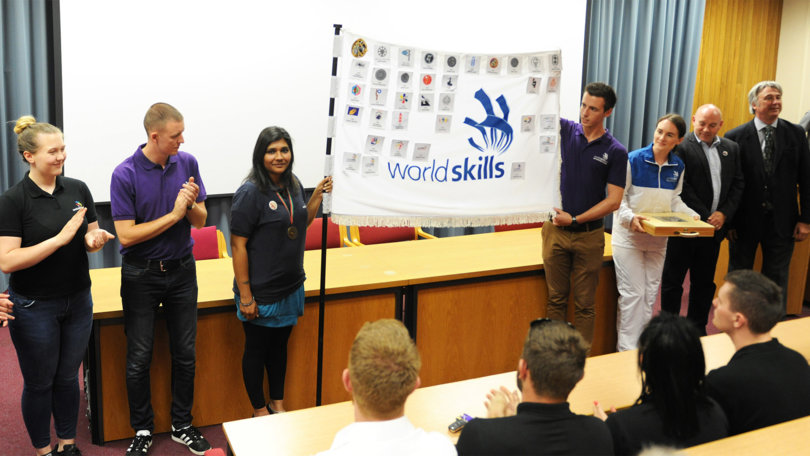 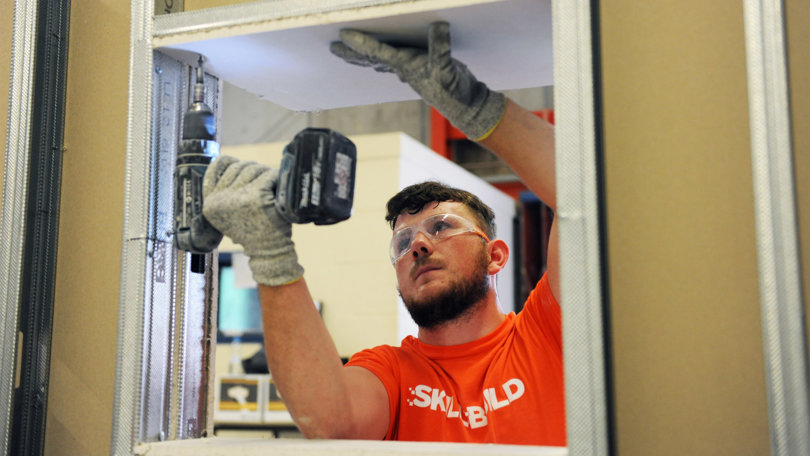