The WorldSkills flag was welcomed in Kanazawa, Japan, on 1 August. Japan was the penultimate country of the international stage of the Flag Relay. The event was held at the Youth Monozukuri Skills Competition 2018. These competitions first took place in 2005 with an aim to broaden horizons of young skilled professionals under 20 who are currently studying skills in vocational schools, colleges and other institutes.

Patches of the previous WorldSkills Competitions in Japan were added to the flag:  Tokyo 1970, Osaka 1985, and Shizuoka 2007. 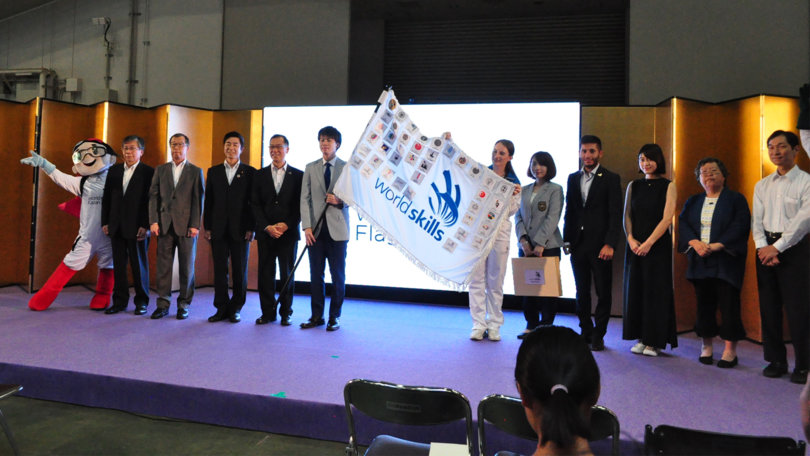 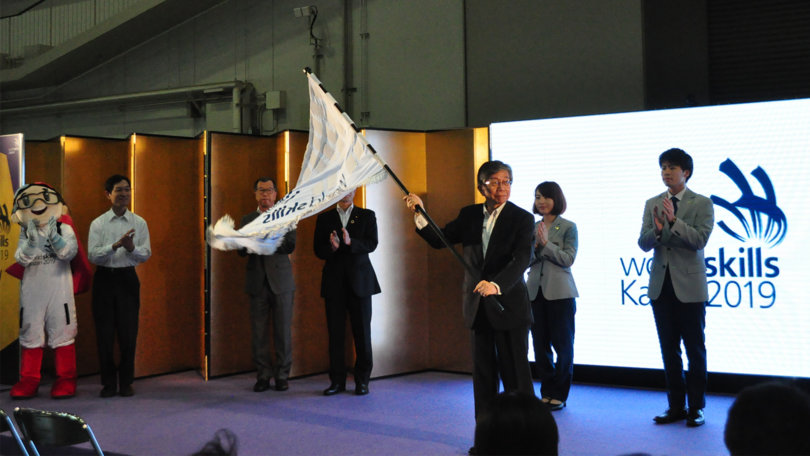 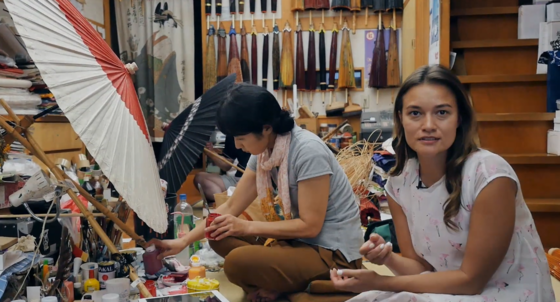