Chinese Taipei welcomed the WorldSkills flag. The Ceremony took place in Taichung, the host city of the 48th National Skills Competition. Taichung marked the last stop of the international leg of the Relay. On 8 August, the flag will travel to Yuzhnosakhalinsk and start its Russian leg. The ceremony was attended by the honorary guests, among them Vice President for Special Affairs in WorldSkills International, San-Quei Lin and Minister of Labor, Ming-Chun Hsu. The patch of the previous WorldSkills Competition in Chinese Taipei in 1993 was added to the flag. 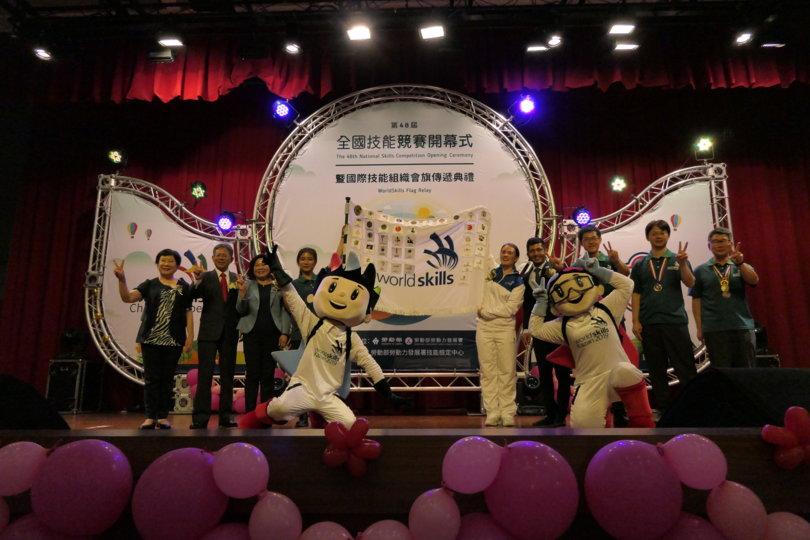 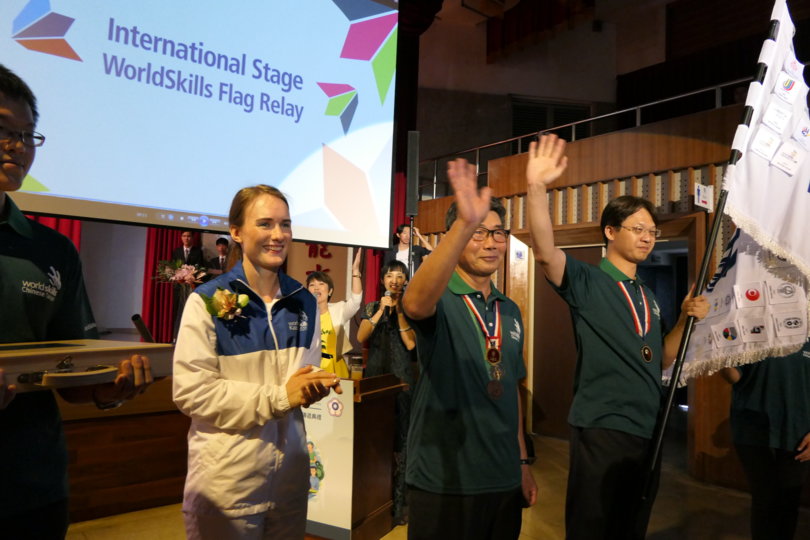 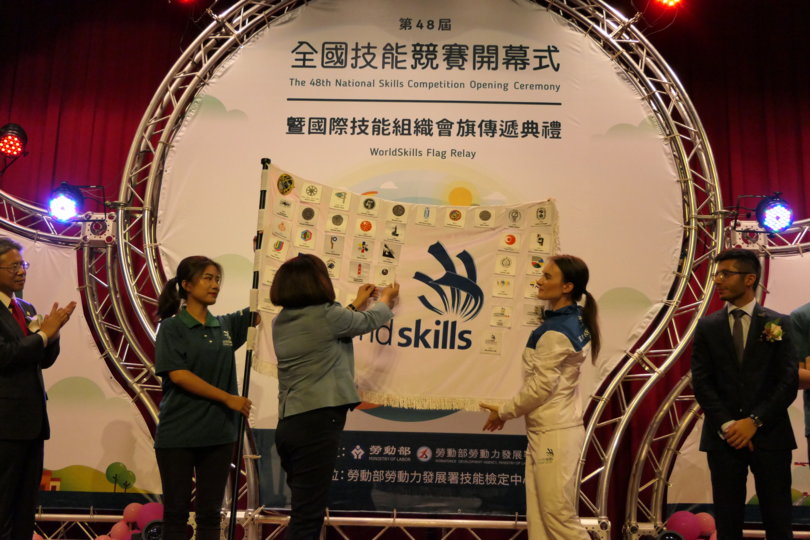 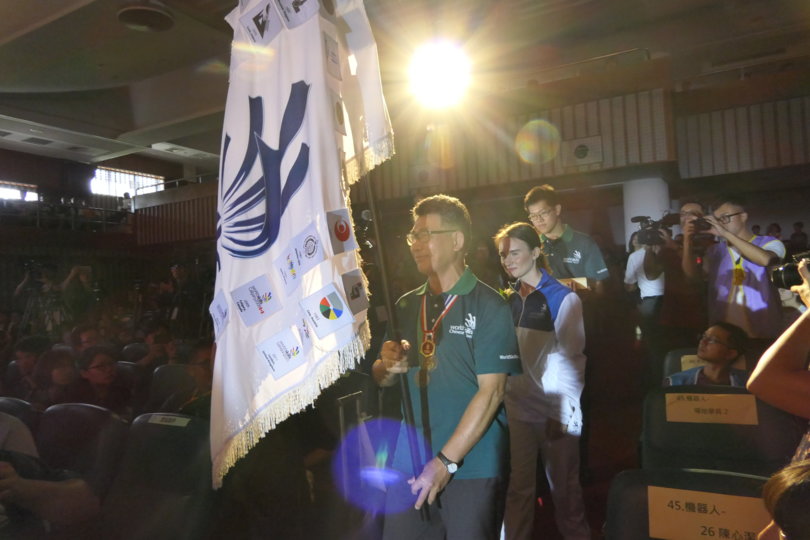 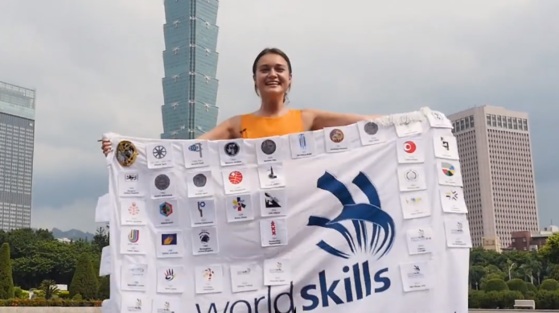