The WorldSkills was welcomed in Brazil. The WorldSkills Flag Relay ceremony took place on 8 July in Brasília, where the WorldSkills Competition had been held in 2015. Logo patch from this competition (three years ago in São Paulo Kazan was recognised as a host city of the next Competition) was added to the flag. The ceremony was held as a part of the Skills Olympics organized by WorldSkills Brazil. 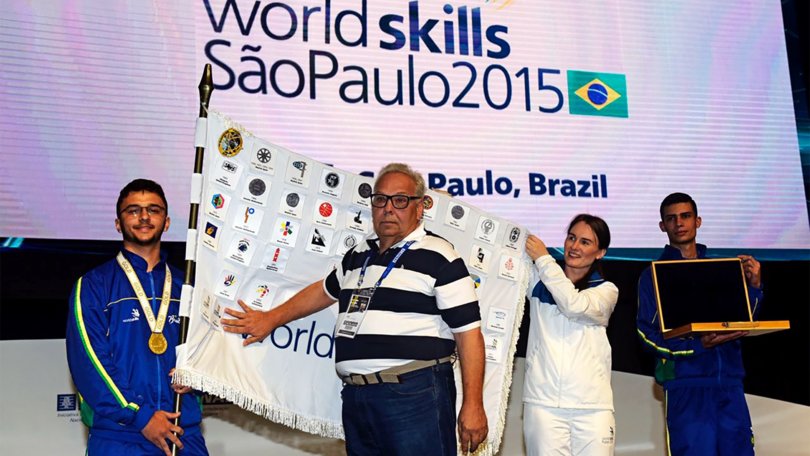 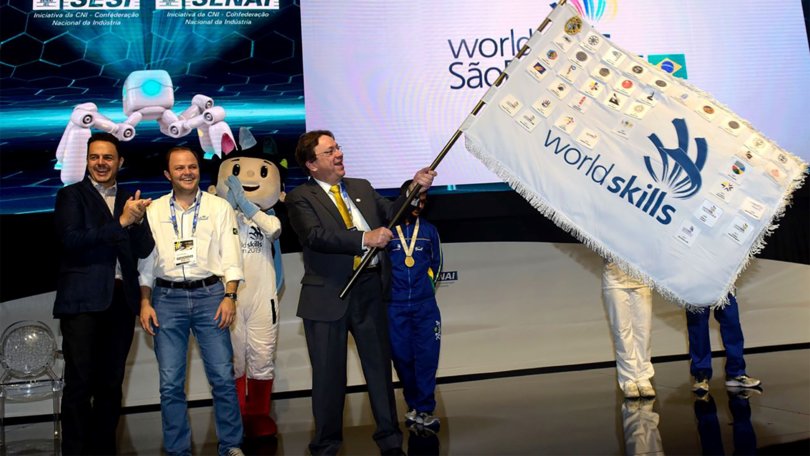 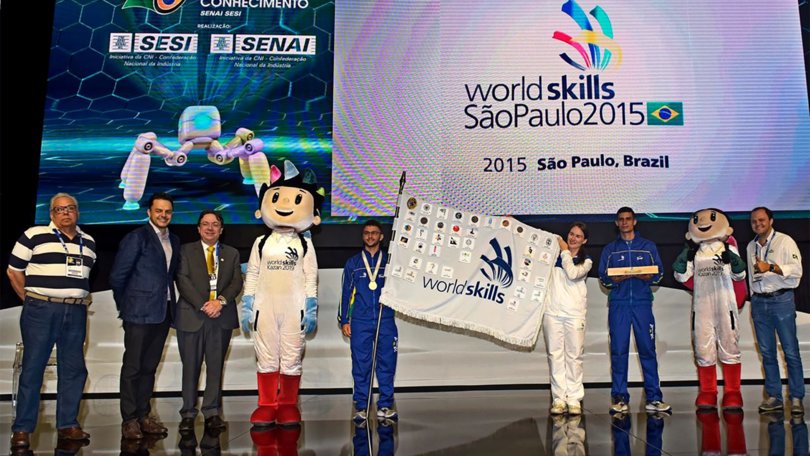 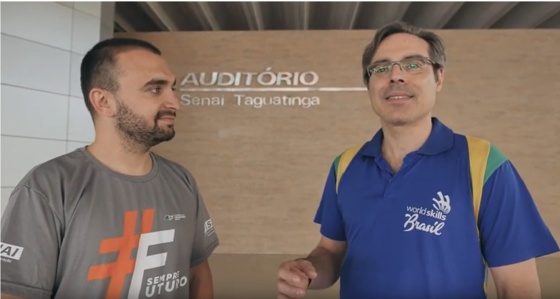