According to the results of the WorldSkills Kazan 2019 Volunteer Campaign, 14277 applications were received from 89 countries, including Russia (13306) and others (971). The campaign took 437 days.

The application period for volunteers of the Competition started on 20 October 2017 in Sochi at the World Festival of Youth and Students. At average, 4 candidates competed for one position in a Volunteer Team (6-7 people competed for the following positions: Venue Volunteer, Spectator Services Volunteer, Attaché Volunteer, Ceremony Volunteer).

“Women submitted most applications. It is interesting that the most experienced candidate is going to turn 81, the youngest ones will turn 14 in 2019”, Ayrat Mubarakshin, Head of the Volunteers Department of ANO Directorate for Sports and Social Projects, admitted. 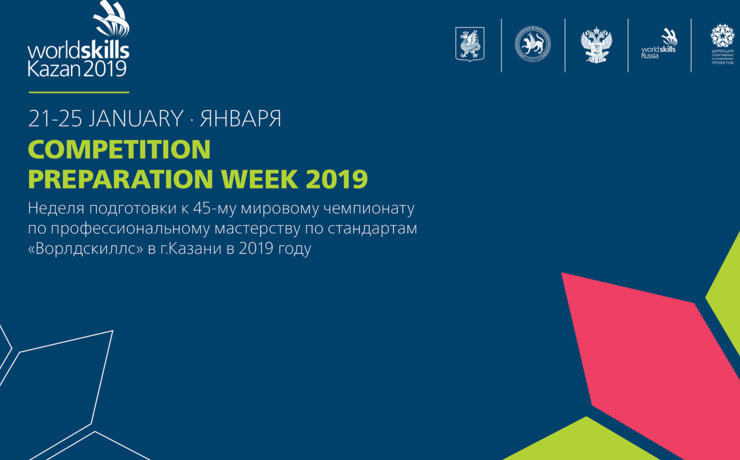 Students of Tatarstan technical schools and colleges to be first to join WorldSkills Kazan 2019 Volunteer team 29.12.2018, 14:19