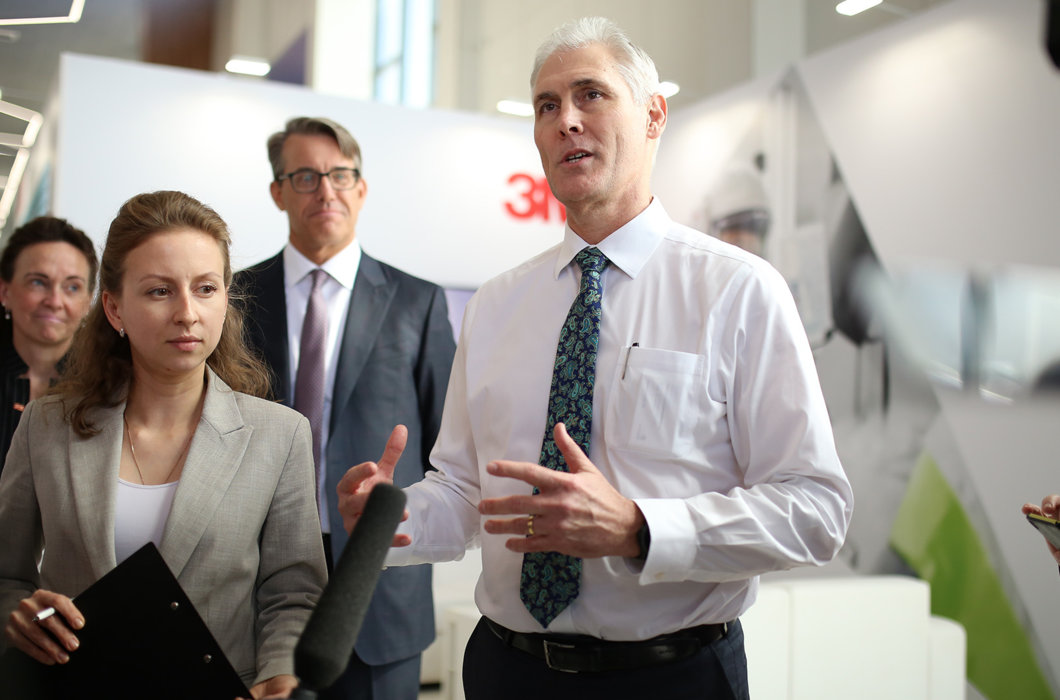 WorldSkills International and 3M announced the launch of a joint educational project, Education for the Future. The program is aimed at enhancing and accelerating education experiences for students, giving them an opportunity to study using the latest professional materials in order to open new horizons. The announcement of the program took place at the 45th WorldSkills Competition in Kazan, Russia, on 24 August 2019.

3M is supporting the program with a donation of $80,000. “The funding of education programs is a core 3M value, especially programs that have a STEM focus. Thus, we are raising awareness of the importance of science since science is the foundation of many skilled professions, which students demonstrate in WorldSkills competitions,” says Maureen Tholen, Sustainability Director, 3M.

WorldSkills International Chief Executive Officer David Hoey comments: “Partnerships in environmental, economic, and social sustainability are very important to draw in the right synergy for creating a model and strategy that work for our targeted audience – students. Technology has enabled us to transfer knowledge and develop skills in a much efficient and cost-effective way for our young people. As an example, the project might include an online tool to reach as many young people as possible”.

As part of the educational program, students will receive access to modern technologies and best-in-class expertise, which will allow them to learn their professional skills and more likely to become successful in their careers. “Industries are constantly changing, and the education program should also adapt to market conditions in order to prepare specialists for their professional path. The Education for the Future program is designed to bridge the gap between the current level of training and future market needs,” says Dave Gunderson, Vice President and General Manager, Automotive Aftermarket Division, 3M.

The project will be implemented in countries where WorldSkills runs its biennial competition, and Russia will be the first country where the project is going to start in 2019-2020.

3M has been supporting the WorldSkills initiative around the world for many years and is a global industry partner of WorldSkills Kazan 2019. 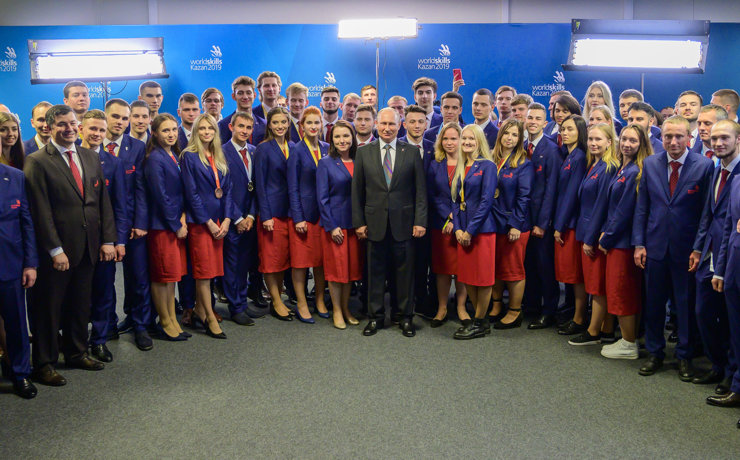 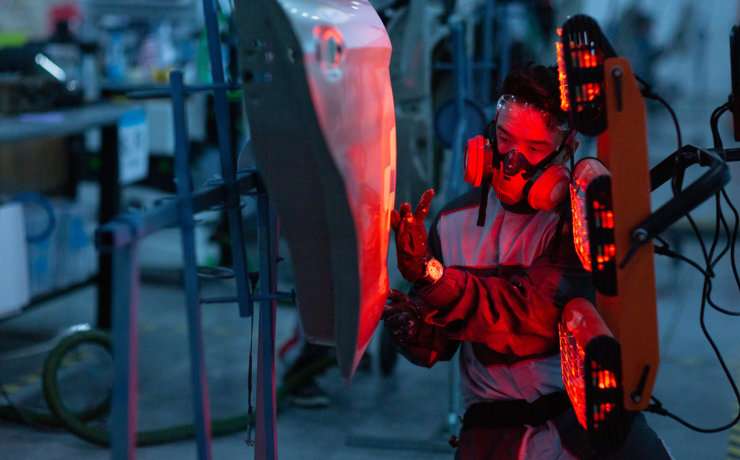