Volvo Construction Equipment and its official dealer in Russia, Ferronordic Machines, are happy to support WorldSkills as a Gold Partner. Volvo CE intends to provide two compact tracked excavators and two compact loaders that the young competitors will use in Heavy Vehicle Technology skill competition.

While Volvo Construction Equipment manufactures high-tech equipment, its efficiency largely depends on the professional skill set of the operators and maintenance personnel. The company is highly interested in supporting projects like the WorldSkills competitions, as they help promote vocational skills and improve professional qualifications.

Volvo CE is constantly struggling with a shortage of competent staff in its industry, which makes improving the quality and reputation of vocational skills one of its top priorities.

“We were delighted to support the finals of the 7th WorldSkills Russia Championship and are more than willing to cooperate further; this is not limited to WorldSkills International in Kazan either,” says Victoria Fomina, head of marketing at Volvo Construction Equipment in Russia and the CIS. “Volvo CE is also planning to discuss a possible partnership with WorldSkills in the CIS member nations.”

In addition to collaborating with WorldSkills, Volvo CE is also working on its own initiatives, including the Operators Club Competition. The event dates back to 1998, when the first competition of this kind was organized in Germany by the local division of Volvo Construction Equipment. In 2014, the competition debuted in Russia, spanning five cities. It reached Georgia and Ukraine in 2017, and Belarus in 2019. Today, the Volvo CE Operators Club brings together over 22,650 people from 16 countries.

Its competition involves Volvo’s road construction equipment and is known to be both highly challenging and incredibly thrilling. Any operator, regardless of which brand of equipment they use, is eligible to enter, so long as they join the club. The operator that completes the task with no errors and within the shortest time lapse is declared winner. This is an excellent opportunity for road construction equipment operators to share experience and go on to compete for the Champion of Europe title. 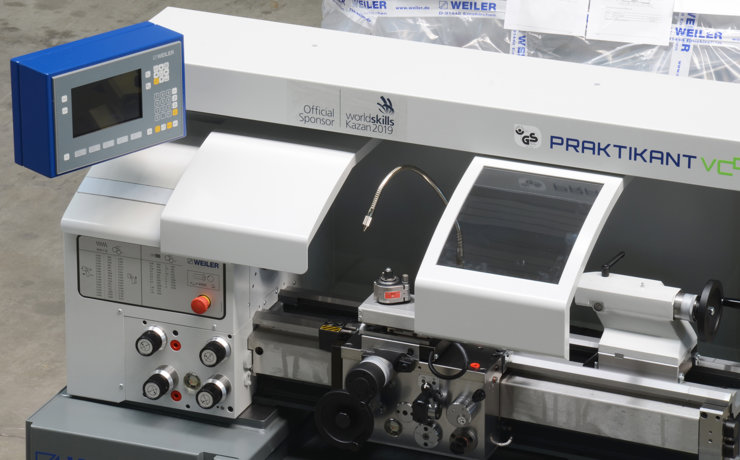