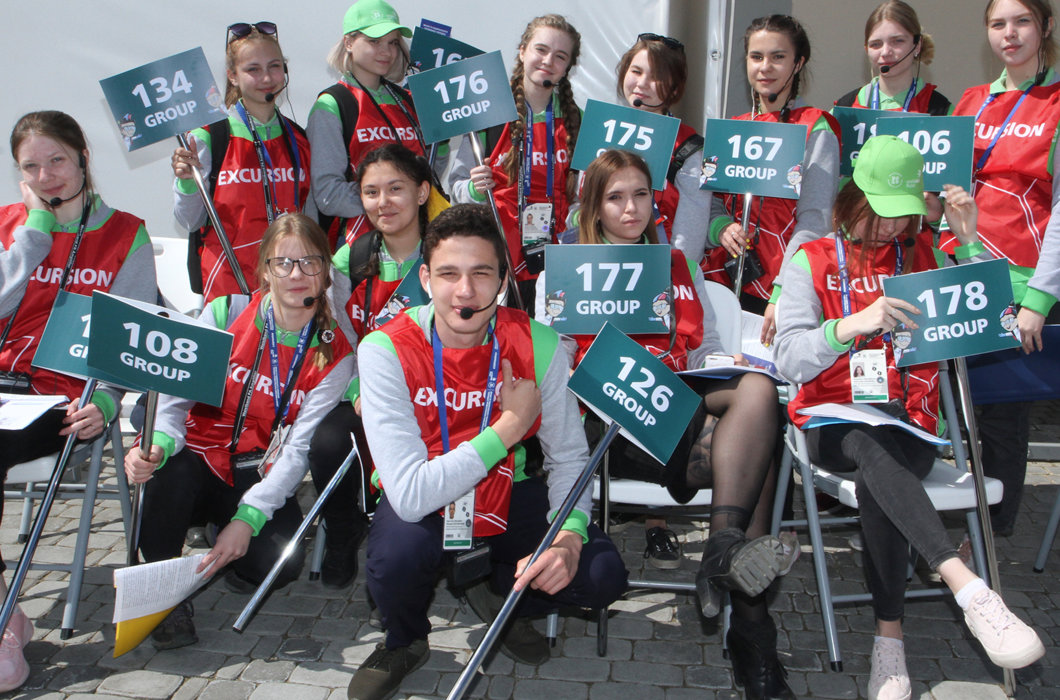 1,800 volunteers took part in the final of the 7th National Competition “Young Professionals”. The event became a test project for this functional area, too. The majority of volunteers took the same positions with those expected to be taken by them in August, at the WorldSkills Kazan 2019 Competition: arrival and departure of guests and competitors, transport, info desks, catering, spectator programme, protocol, medical care, competitions venues, and so on.

“The representatives of the Volunteer Movement in Kazan, Republic of Tatarstan (volunteer teams from Nizhnekamsk and Nurlat – finalists of the contest for vocational schools of the Republic of Tatarstan “VOL_Skills”), and representatives of WorldSkills Kazan 2019 volunteer recruiting centres within Russian regions became the volunteers at the National Competition”, said Alexander Karpov, Deputy Director General of ANO Directorate for Sports and Social Projects.

“Volunteers undergo training, study the history of the WorldSkills movement, and get familiarized with Skills presented at the Competition. All volunteers, without any exception, have to undergo three training modules. Therefore, the team to be involved in the event will be well-prepared”, noted Alexander Karpov. All Russian candidates meet the main requirements: experience in the implementation of social projects, fluent English. The National Competition, as a final rehearsal, gave them an opportunity to get into the spirit of the movement, feel the scope of the Competition, see the venue, and get extra motivation and emotions before the main event of the year.

According to the results of the WorldSkills Kazan 2019 Volunteer Campaign, more than 15,000 applications were received from the representatives of 90 countries. The campaign lasted 437 days. In total, 3,500 volunteers are expected to be involved in the Competition. 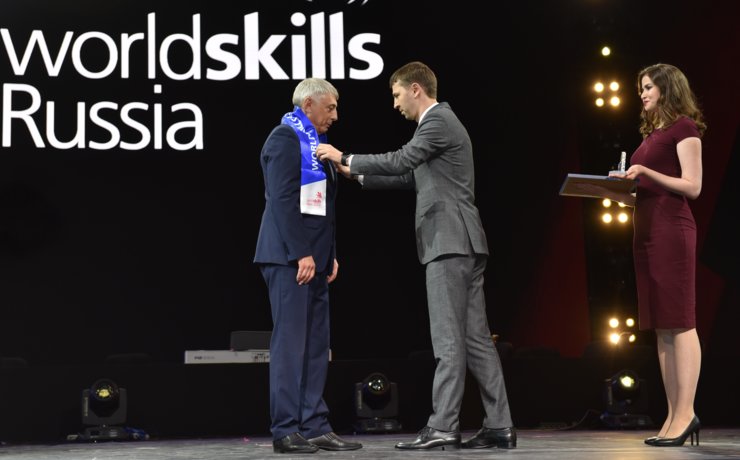 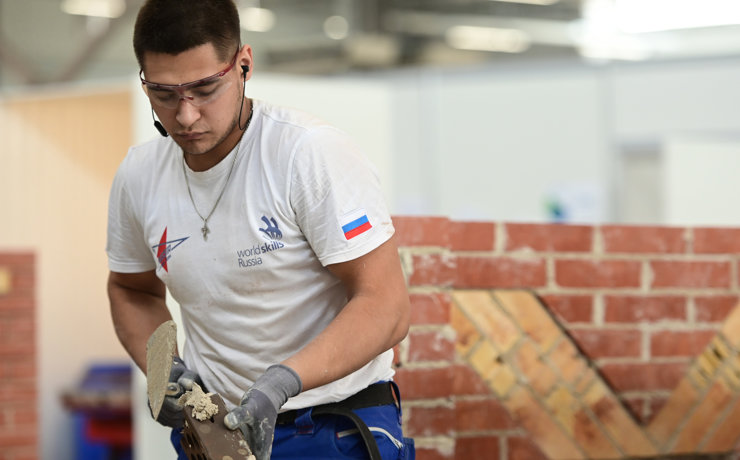