WorldSkills Kazan 2019 to open in the Russian Federation 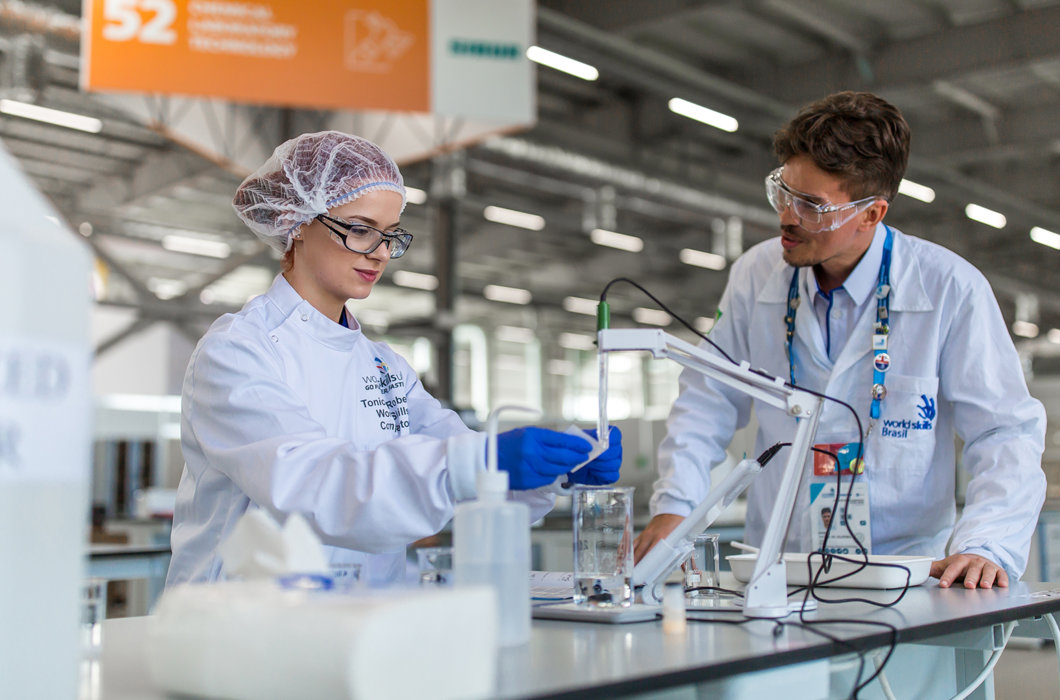 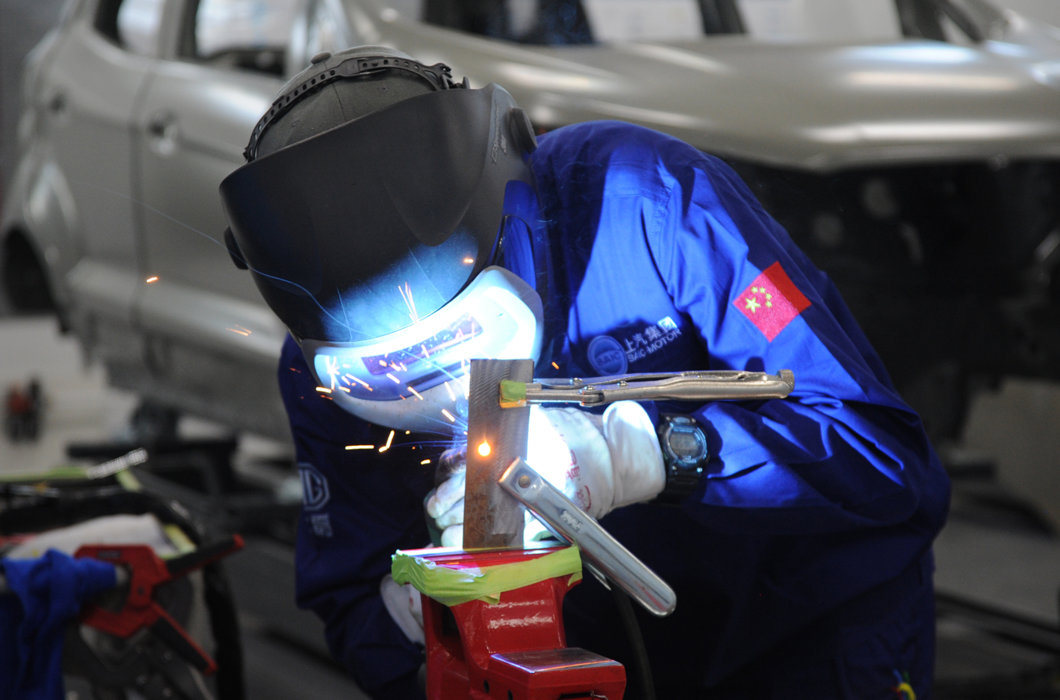 WorldSkills Kazan 2019, the world championships of vocational skills and trades will open on Thursday, with a spectacular ceremony at the Kazan Arena. More than 1,300 Competitors from over 60 countries and regions are in Kazan, Russia to celebrate skills, and to compete to be the very best skilled professionals in the world.

“Here in Kazan, unfolding day by day, we will see what excellence can achieve”, said the WorldSkills President, Simon Bartley. “Just to be here, means that these young men and women are already Champions in their own right. But as they pick up their tools and focus their brains for the white heat of excellence, they also bring us a message of unity.”

This is the 45th WorldSkills Competition, and it is the first time that it has been held in Russia or the CIS. The event will measure and assess excellence, celebrate young skilled professionals, and encourage thousands of young people to consider vocational education as an alternative or additional path to academic qualifications.

“Russia’s efforts for WorldSkills Kazan 2019 go beyond financing and infrastructure. It is especially important for me that the Russian Federation remains an innovator for this, our first ‘home’ competition, by enriching WorldSkills Kazan 2019 with our ideas,” said Tatiana Golikova, Deputy Prime Minister of Russia and Chairperson of the Organizing Committee.

“Through our initiatives, schoolchildren will take part alongside the national teams through WorldSkills Juniors - the first time this age group has entered the international competition. Russia has also introduced competitions for key skills in the digital economy with Future Skills.”

An anticipated 250,000 visitors from Russia, Tatarstan, and around the world are expected to visit WorldSkills Kazan 2019 and related events.

“Today we are opening a long-awaited event. The WorldSkills Competition has already touched the lives of people in Russia and Tatarstan by promoting the image of vocational skills, and such specialists are in high demand in the labour market”, said the President of the Republic of Tatarstan Rustam Minnikhanov.

“We wish all participants of the Competition good luck and hope they will have the best memories of these days in Kazan. And we invite residents and guests of the city to come to Kazan Expo and support the competitors.”

The event would not be possible without the financial support of more than 130 sponsors including the Overall Event Presenter, Samsung, and the National Strategic Partner, Rosatom. This Competition and WorldSkills are also at the heart of the reforms of the skills training system across all 85 regions of Russia.

“The very decision to host the WorldSkills Competition is a recognition of the scale of the movement in our country. Today, all 85 regions of Russia are involved in the preparation of WorldSkills Kazan 2019 and implementing WorldSkills standards in the national vocational education system. By the end of 2018, there were more than 500 thousand people actively taking part in the WorldSkills Russia activities and initiatives,” said Robert Urazov, Director General for WorldSkills Russia.

A major international conference, WorldSkills Conference 2019, will be held alongside the skills competitions. During the Conference, international government representatives, experts, and thought-leaders will explore and debate an array of topics pivotal to the future of skills, including how to maximize their economic and social impact.

WorldSkills Kazan 2019 will be officially opened by the Prime Minister of the Russian Federation, Dmitry Medvedev, at the Opening Ceremony in the Kazan Arena on Thursday night.

WorldSkills Kazan 2019 will be held from August 22-27. More than 1,300 competitors from 63 WorldSkills Member countries and regions will compete in 56 skills. This will be the largest international event in Russia in 2019.

Kazan was awarded the right to host the event in 2015, after a vote of WorldSkills Members. WorldSkills Russia works in all 85 regions of the country and it is one of the priority projects for the federal government in the field of personnel training and economic development. 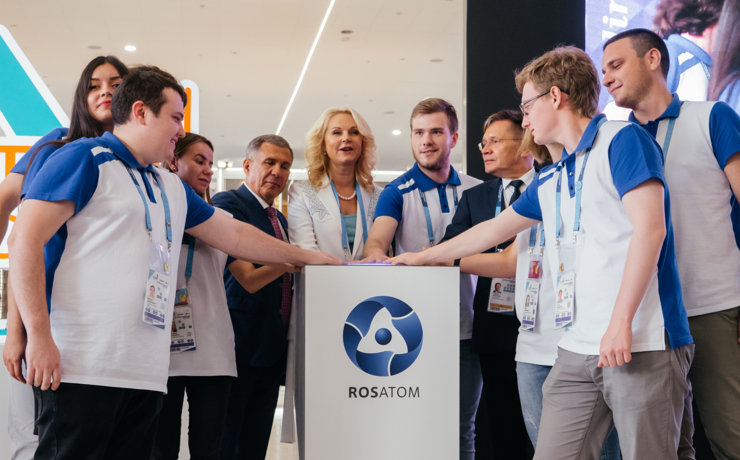 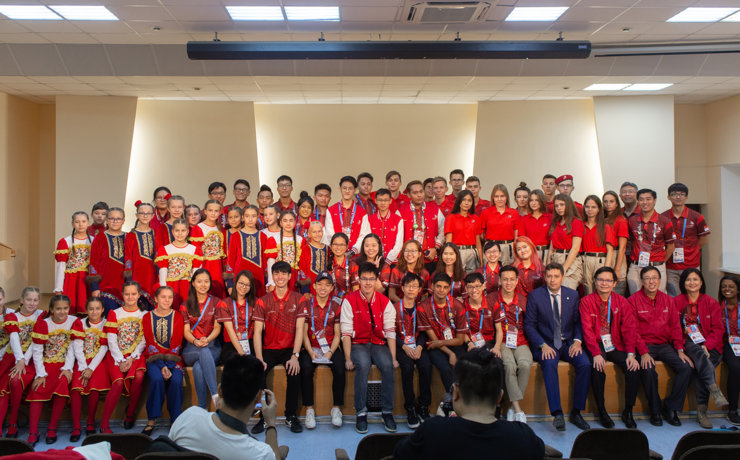