According to the competition’s terms, each educational institution will be represented by a team of 10, led by a teacher. Within one month, they will be tasked to complete several assignments: to prepare and launch a WorldSkills-themed zone at their home educational institutions; to create photo boards and video clips dedicated to proposed topics and to organize volunteer events at their schools and colleges. The competition will end with a gala concert that will run for two days – January 25 and 26 – during the Competition Preparation Week. The winners will be determined by the judges made of members of the WorldSkills Kazan 2019 Competition Organizer. The main prize is the opportunity to become the first volunteers for the WorldSkills Kazan 2019 volunteer team (first and second place holders) and for the 7th edition of the National WorldSkills Russia 2019 (third to fifth place holders).

“The main aim of the competition is to promote the WorldSkills movement, its values and of course values of the volunteer movement. We are happy that so many people want to become part of our big team, and we are looking forward to the results, but we want to remind that the main goal of the competition is to give its entrants the opportunity to take part in WorldSkills events and to develop their skills,” said Alexander Karpov, Deputy Director General of the Directorate for Sports and Social Projects. 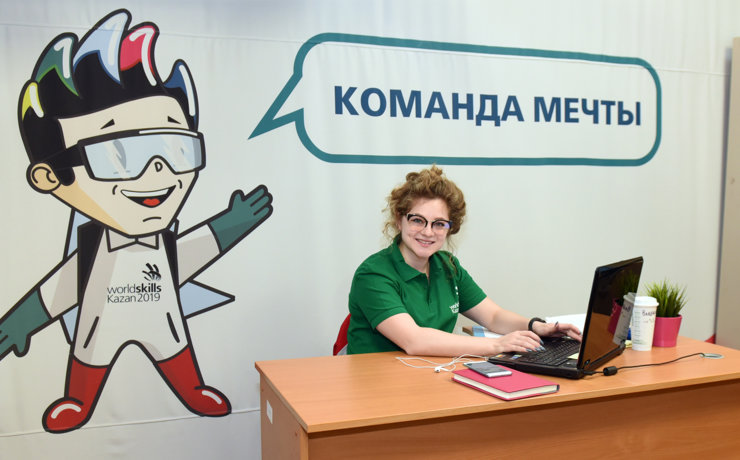 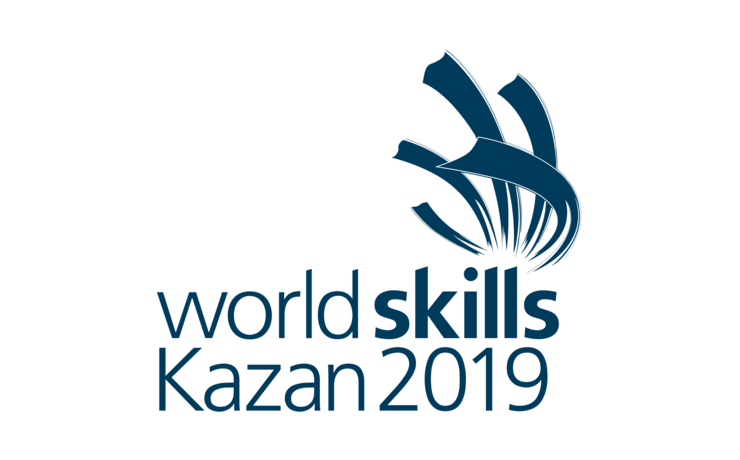