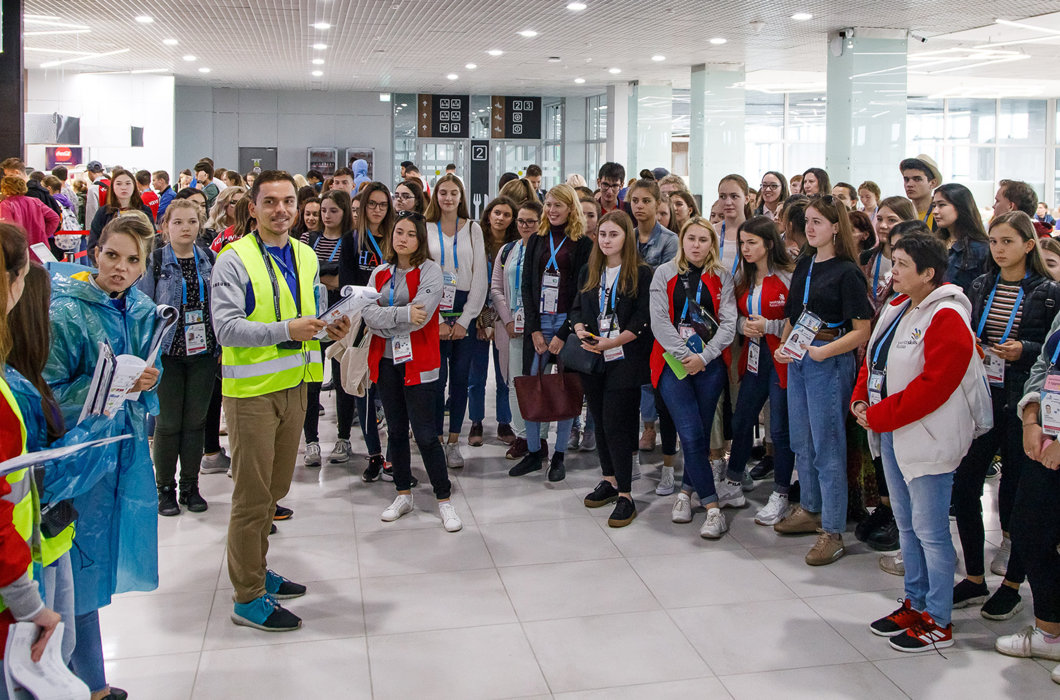 The volunteer training programme has been launched for the 45th WorldSkills Competition.

The programme is based on the principles of non-formal education and includes the best international practices for training coaches to work with volunteers. Competition volunteers are expected to take functional and venue-specific training.

During WorldSkills Kazan 2019, 3,500 volunteers will work in 97 various roles across 33 functional areas – at the Competition workshops, and in such services as Transport, Accreditation, Uniform, Food and Beverages, etc. They will also accompany the national delegations and provide support to residents and visitors of Kazan at the information points around the city.

“The volunteer training programme will prepare you for your role at WorldSkills Kazan 2019, but I hope that the skills you acquire will lead to future opportunities beyond the Competition. I am grateful for your involvement and your commitment – enjoy it!” conveyed Simon Bartley.

In his speech, Alexander Karpov said, “Today the volunteers are diving in the project’s atmosphere to soon become part of the Competition Organizer team. The slogan of the event is ‘Skills for the Future’. Our volunteers are highly motivated because they are aware that their contribution to delivering the event is huge.”

Candidates from 90 countries submitted over 15,000 applications to be part of the WorldSkills Kazan 2019 volunteer team.

Volunteers will assist the Competition Organizer team at each Competition venue. Over 2,500 people will work at Kazan Expo. Over 900 volunteers will have shifts at the Kazan Arena Stadium on the days of the Opening and Closing Ceremonies. Besides, the volunteers will lend a hand at the WorldSkills Village, Main International Centre, airport, railway stations, and other venues. 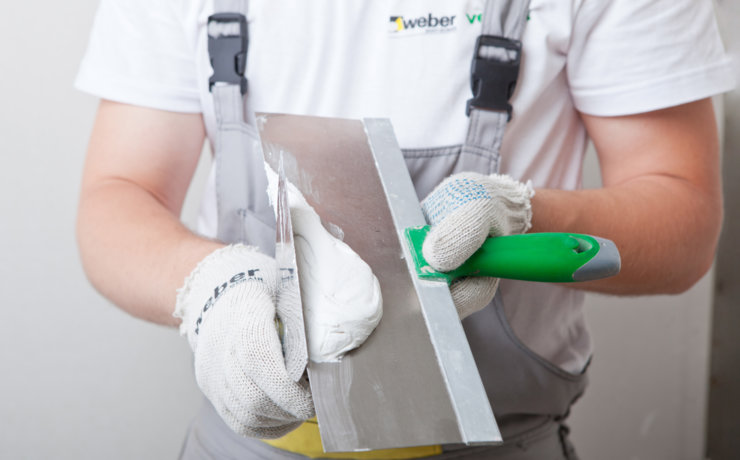