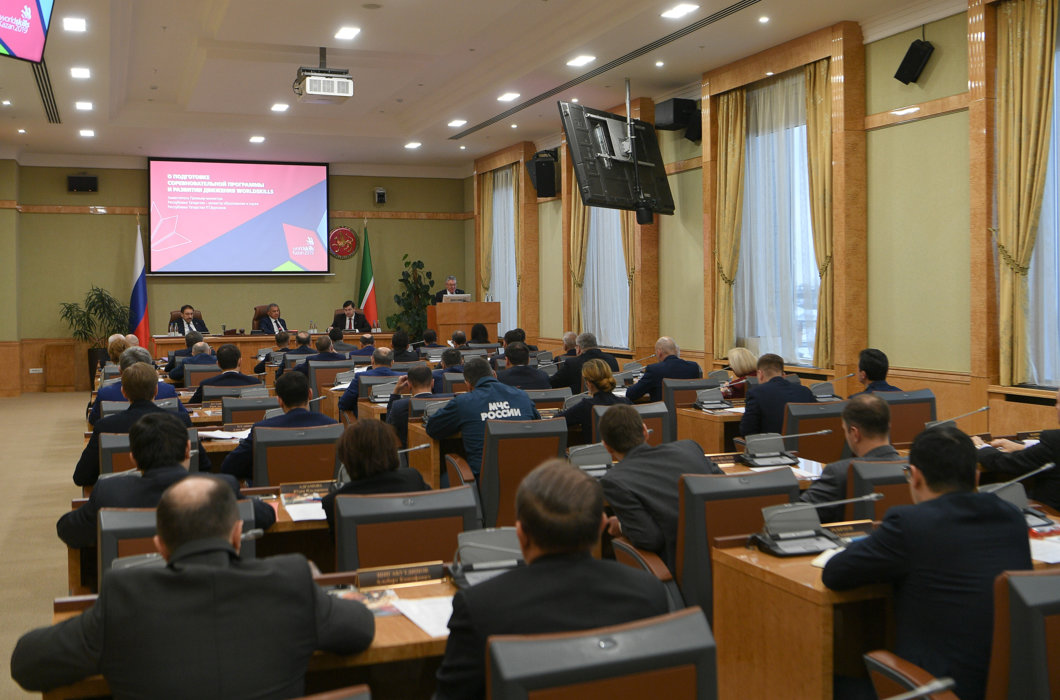 The Prime Minister of the Republic of Tatarstan Aleksey Pesoshin and Director General of the Young Professionals Union (WorldSkills Russia) Robert Urazov took part in the meeting.

Opening the meeting, Minnikhanov said that less than a year remained before the start of the Competition. “This is a strategic project for Tatarstan” Minnikhanov noted. He also added that the final of the 7th National Championship “Young Professionals” (WorldSkills Russia) will take place on 20-24 May 2019 in Kazan. During this event, the Kazan Expo International Exhibition Centre will be tested and the work will be organized in all functional areas.

He emphasized that the WorldSkills Competition will be held in Kazan on 22-27 August 2019.

“The total expected number of participants, visitors, guests of the Competition is about 200,000 people. The work of the operational headquarters and 13 working groups is underway. Today, we will discuss pressing issues, and all heads of working groups will present their reports on the preparation for the Competition in the main areas,” he said.

Deputy Prime Minister of the Republic of Tatarstan, Minister of Education and Science Rafis Burganov informed about the preparation of the Competition Programme and the development of the WorldSkills movement.

There were also reports on providing integrated security during the preparation and holding of the Competition, ensuring medical and sanitary-epidemiological well-being, providing communication and telecommunications infrastructure, ensuring interaction with the media and informational support of events.

The WorldSkills Village will become the major place of accommodation for the Competitors and Experts.

The Skills Culture Park in the territory of the Kazan Expo International Exhibition Centre is expected to be the main venue designed for cultural events.

The opening and closing ceremonies of the Competition will be held at the Central Stadium of Kazan.

Minnikhanov instructed to work on this issue and to provide the possibility of reserve places for accommodation, competitive venues and other necessary services. 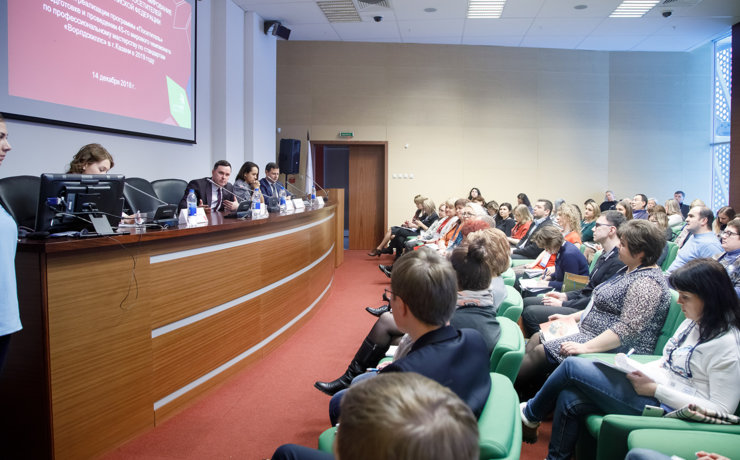 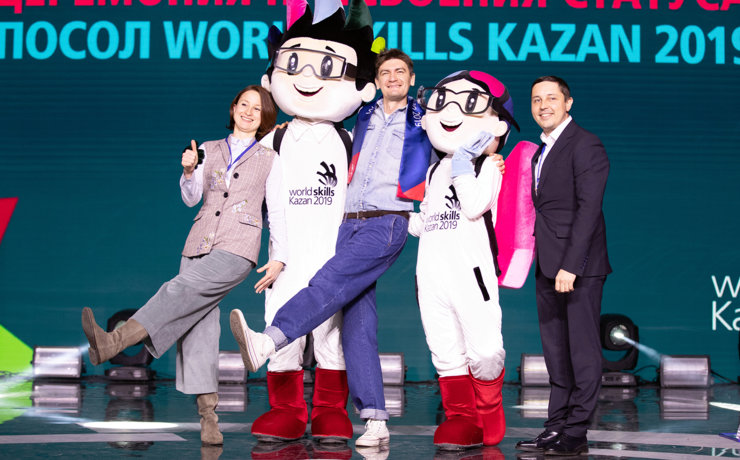