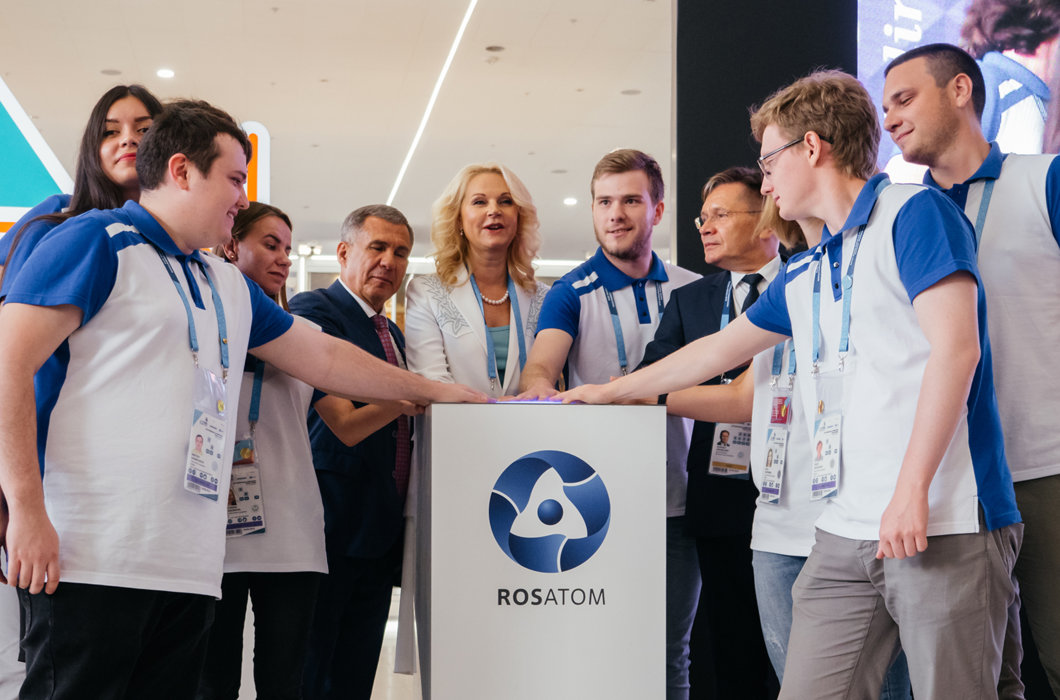 Rosatom launched “TeenPower”, a new educational project created “by teens for teens” at its stand at WorldSkills Kazan 2019.

The company wants to reach out to the 45,000 school children that will be attending the WorldSkills Competition. TeenPower will give attendees the opportunity to take part in training programmes, discussions, or become co-authors of a film about modern youth.

“This is why we decided to create a space for budding talent at our stand. Everything you see at the TeenPower stand was created by more than 200 teenagers from all over Russia; including the name, design, and content.  The initiative and drive that our young partners have shown give us confidence that the future workforce in our country is in good hands.”

“For many years Rosatom is supporting and developing a high-level training system for staff. Rosatom’s Corporate Championship of professional skills is already one of the largest in the world. I’m happy that our Partnership is continuing during WorldSkills Kazan 2019, and I’m sure that it has a big future,” highlighted Director General of WorldSkills Russia Robert Urazov.

The first visitors to the TeenPower stand were Russian Deputy Prime Minister Tatyana Golikova, President of WorldSkills International Simon Bartley, President of the Republic of Tatarstan Rustam Minnikhanov, General Director of WorldSkills Russia Robert Urazov, and members of the Russian national team FutureSkills, as well as other officials.

President Minnikhanov highlighted that Tatarstan is working with Rosatom in many areas. “We are glad to cooperate under such an important project, the 45th WorldSkills Competition. It is great that we are uniting our efforts to promote vocational skills and excellence, it will have a major impact on the development of the skills both in our country and abroad,” noted President of the Republic of Tatarstan.

Over the four days, the TeenPower stand will host 40 lectures, workshops, and performances focusing on career topics designed to help young people choose a career path. The open mic format will also encourage spectators to join the presenters on stage and share their opinions or life experiences.

“I lead an active lifestyle,” she said, “and in the future, I would like to open a school for ‘special’ photographers. I’m excited to share my experiences with my peers at the TeenPower stand, telling them how I found my career path and what obstacles I had to overcome.”

15-year-old Lisa Snyatkova from St. Petersburg is fond of international relations and arts: “I love art with all my heart; cinema and theatre in particular. I’ve been playing in theatre for six years, and in cinema, for four. I am also very fond of humanities with history and literature being my favourite subjects. During the competition, I’m looking forward to being a TeenPower production team member and shooting films about teenagers and about how difficult it can be to be young. We invite everyone to take part in the shoot and share their emotions about growing up!”

Located in Cluster A of Kazan Expo, the Teen Power stand will be open from 09:00-17:00 on the 23rd to the 26th of August. You will find the event schedule, photos, and project news on VK vk.com/teenpower_project, and Instagram @TeenPower_project.

ROSATOM is the only company in the world to offer integrated clean energy solutions across the nuclear supply chain and beyond, including design, construction, and operation of nuclear power stations, uranium mining, conversion and enrichment, supply of nuclear fuel, decommissioning, spent fuel storage and transportation, and safe nuclear waste disposal.

ROSATOM was recently named best employer of 2018 in Russia in a national ranking by HeadHunter - a top HR management platform and resource center. The company achieved the highest votes from employees, candidates, and experts out of over 1,000 of the largest Russian companies.

The company has been among the top-rated employers in the ranking for several years, taking the 3rd and 2nd place in 2016 and 2017, respectively. 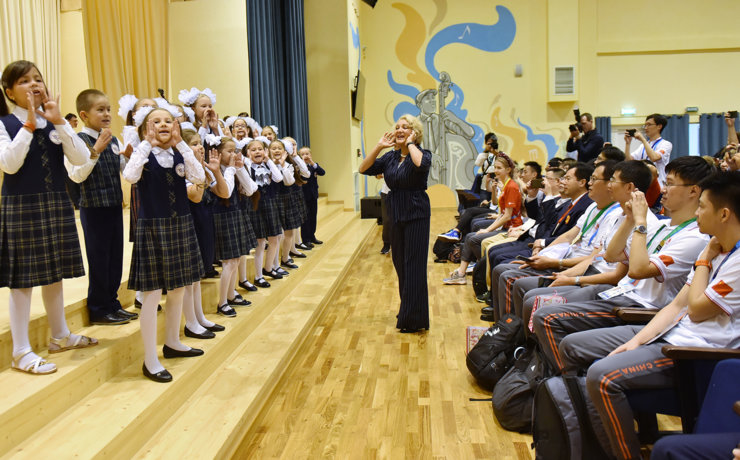 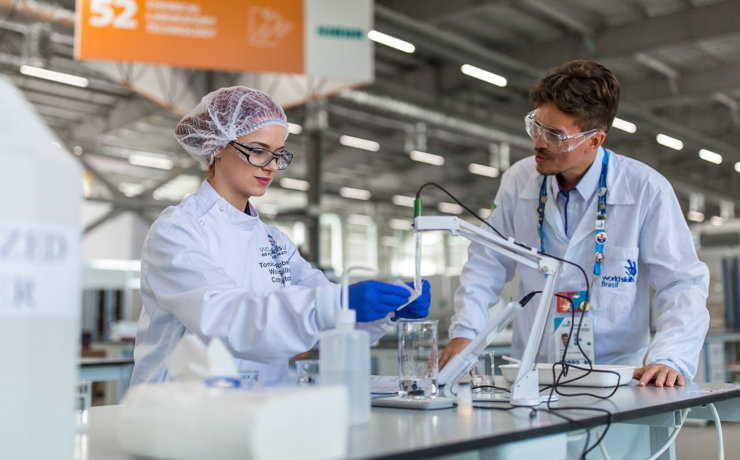