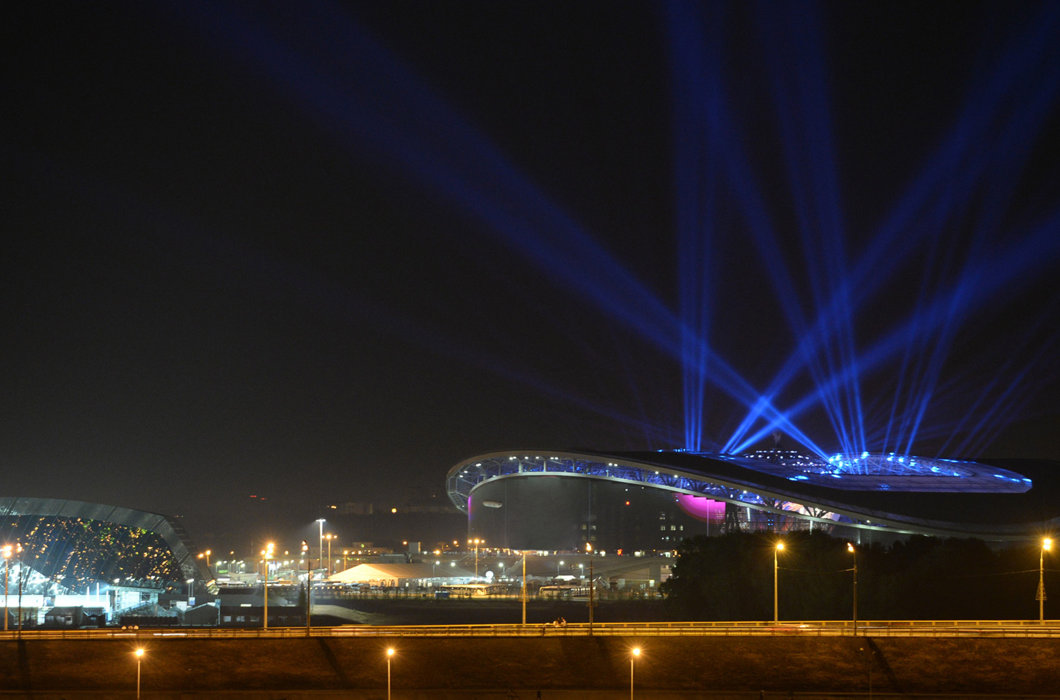 Only few days before the 45th WorldSkills Competition kicks off in Kazan. The official Opening Ceremony will take place at Kazan Arena Stadium on 22 August and start at 19:00. Thousands of visitors will be attending the event.

The show will use advanced technologies. For instance, spectators will be able to become part of the event through augmented reality effects. The 3D effects will appear in the stadium’s virtual space. There will also be 360-degree videos.

During the show at Kazan Arena Stadium, augmented reality technology will be used for the first time in Russia. The audience in the grandstands will be able to watch AR effects through the screens of their devices, using the WSK 2019 AR Experience app, specially developed for the Ceremony, and through the screens of the stadium. Special signals on the screens will warn the audience when an AR effect is to come up. The TV and web viewers of the event will see the AR effects in full, too.

If you are attending the Ceremony and want to be fully involved with the event minute-by-minute, we recommend you to download our AR application – WSK 2019 AR Experience – now available on the App Store and Google Play.

The Organizers recommend to download the application in advance and update it immediately before the show. 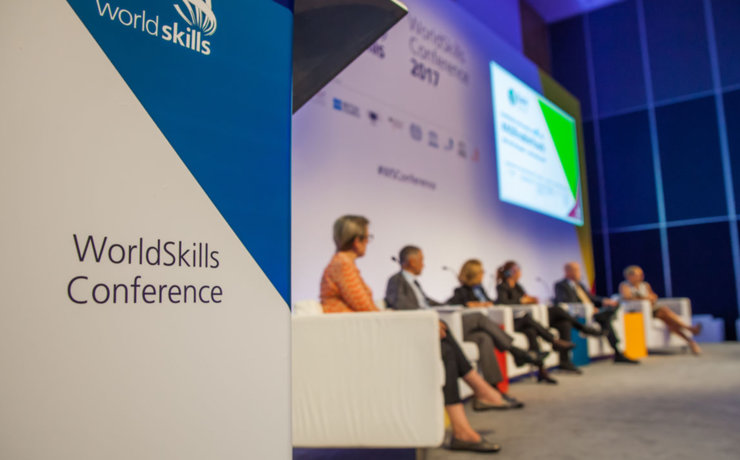 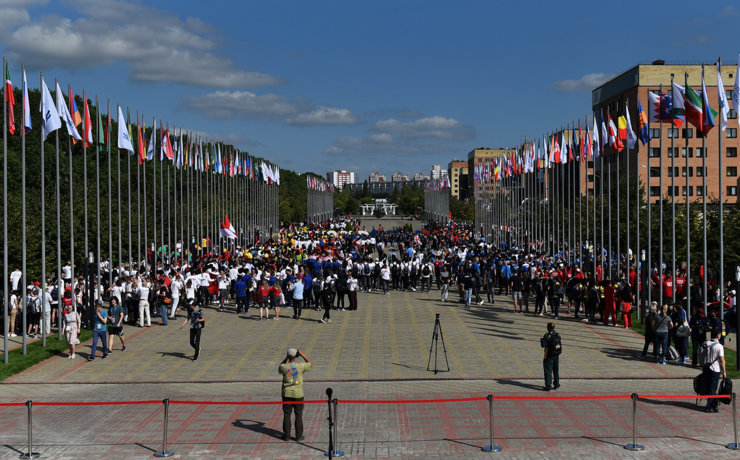