WorldSkills Kazan 2019 Ambassador Alexander Gudkov: “A professional is a person who proves the level of excellence and class each second” 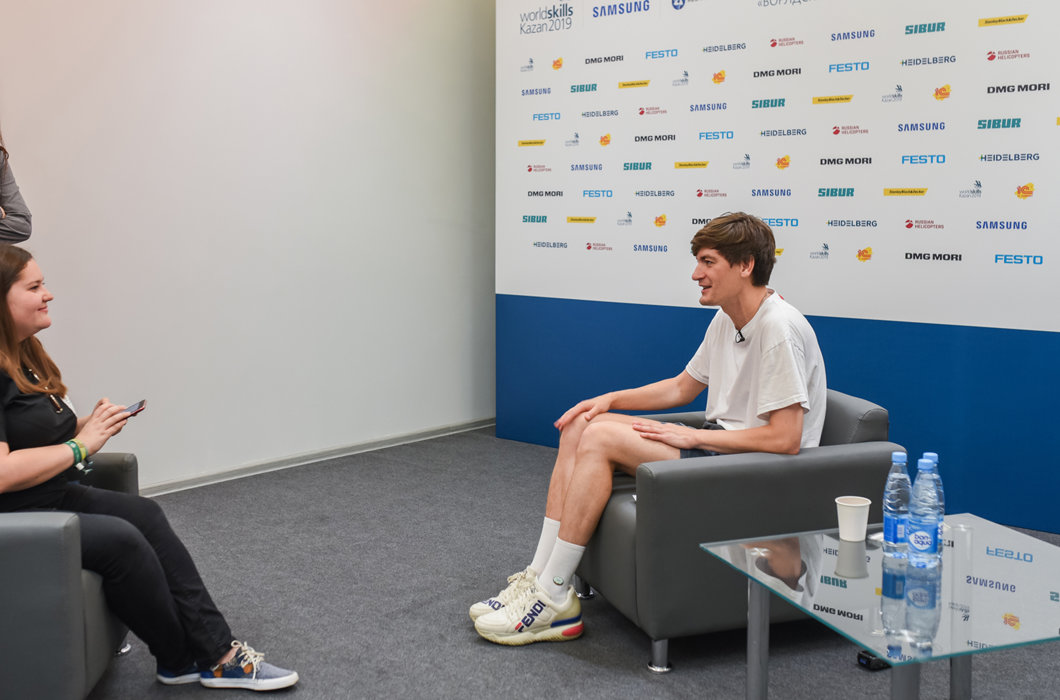 Actor, TV-host, and scriptwriter for the Urgant Tonight and Comedy Woman, Alexander Gudkov is Ambassador for the 45th WorldSkills Kazan 2019. During his visit to Kazan Expo, he gave us some time to tell us why he is fond of assembling furniture himself, how to overcome failures, and why he loves being in Kazan.

- Alexander, in your opinion, what’s the mission of WorldSkills?

- WorldSkills is a super wonderful and very heart-warming story! Living in an age of technology, we have been forgetting about essential things such as trades and vocational professions. I have been in artistic camps many times and got a feeling that the young generation does not want to work hard. When asked about their future profession, 13-14-year-olds say that they wanted to spend time in a coworking space or travel. Very few answered that they would like a profession that caters to the everyday needs of those co-working or travelling. The idea of the Competition is so simple, yet super cool. We will not survive without bakers, welders, and many other skilled workers. And not many people realize that. The WorldSkills movement is the anthem of humanity. I wish I had invented WorldSkills!

- What does it mean to be a showman?

- A showman mostly talks and shows off. I’m not one. I’m more of a skilled worker. I like it when others implement something I came up with. For me, it’s way more awesome than performing stand-ups myself. To be a good author you need to keep up with what’s going on, you have to stay tuned to the real world. So we monitor the news daily as part of our jobs as Urgant Tonight show scriptwriters.

- What does the word “professional” mean to you?

- The word originates from a Latin word "profess", which means "to give an oath", "to uphold one’s reputation". A perfect definition. A professional is a person who proves the level of excellence and class each second, hour, and day.

- What do you do if your show or joke fails?

- I move on. An American showrunner who helped us launch Urgant Tonight told us not to fear failures. A great show can be followed by a terrible one, and that’s normal. It’s part of life. So, I support failures. They make us stronger, give us an opportunity to learn. Now I believe that rising after a fall is quite simple, and it’s even simpler when you have fallen in front of everyone. It’s a chance to take advantage of the attention you get!

- Cooking, definitely. I love it. I have a feeling for recipes. My friends say that I cook very well and I humbly agree to this. I’d also give a go to animal healthcare, this is my childhood dream. Also, I’d choose cabinetmaking. For me, it’s pure pleasure to assemble my own furniture. I can buy a bedside table that I do not need at all, spend the entire night assembling it, and then give it away. Doing something with my own hands relaxes me, gives me rest from constant mental work.

- Have you come up with some jokes about Kazan by now?

- About Kazan… Not yet. But I do have memories. I visited Kazan for the first time about 15 years ago. I worked as a secret supervisor for a chocolate factory. I checked warehouses in Almetyevsk, Naberezhnyye Chelny, and Kazan. It was dark times in Russia. Of course, Kazan has changed beyond recognition since then. Now, after the Summer Universiade 2013, the city is so good. I like it in here. Today, it is a cosy, beautiful city for students and young people. I’m a fan of all new things and things intended for youth. That’s why I’m all in for this WorldSkills Competition, and that’s why I’m its Ambassador. 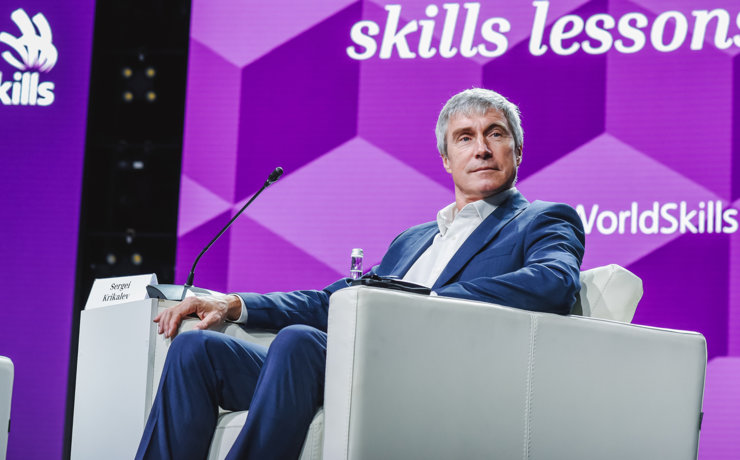 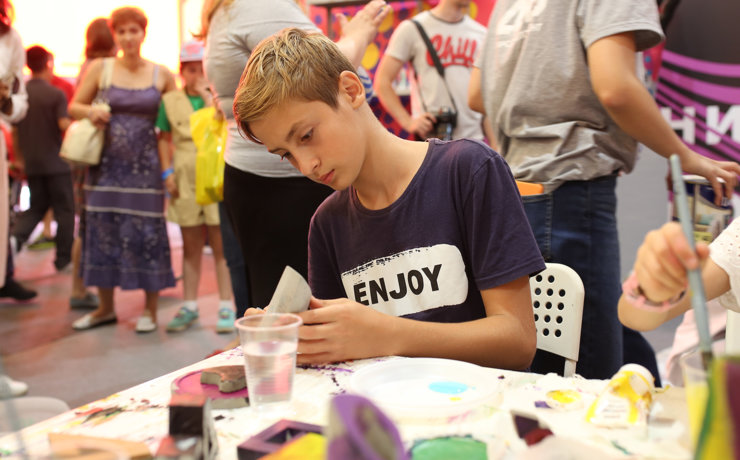