Future of agro-industry to be discussed at WorldSkills Conference 2019 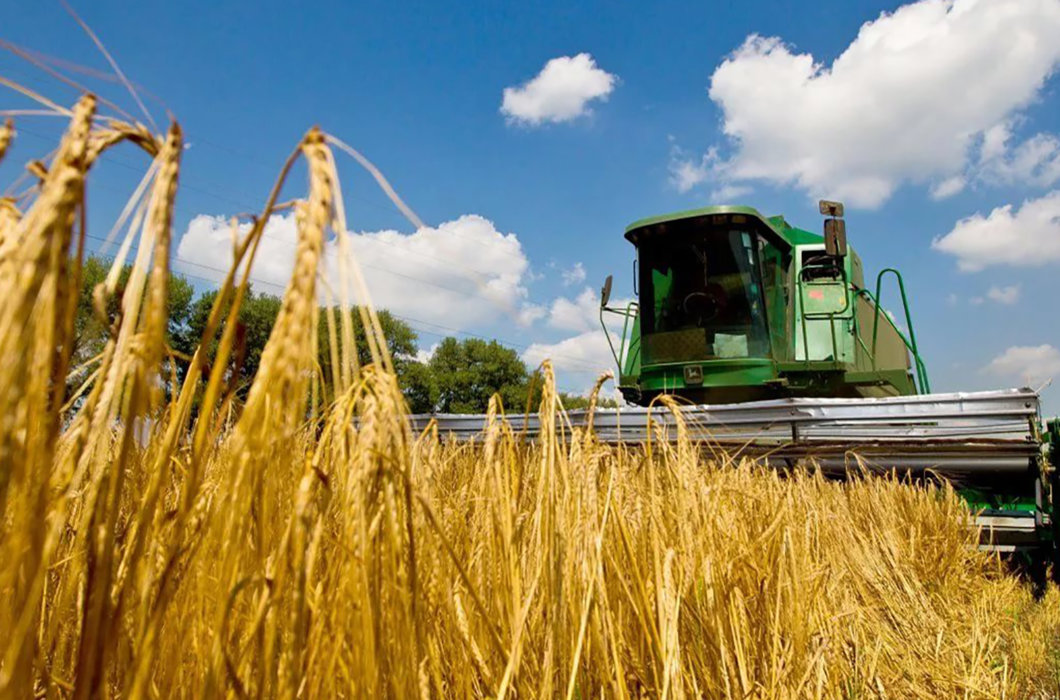 According to futurologists, the next two decades will see an agricultural revolution: it will be comparable to the processes that had evolved during the first half of the 20th century resulting in a vast penetration of motorized farming machinery. Technology evolution will give birth to new professions: some of them will require a set of standard and new skills and others will be a complete innovation for the agro-industry.

The WorldSkills Kazan 2019 will host the session “From small seeds: growing skills for sustainable agriculture” on its sidelines to discuss innovative solutions and technology in the agricultural sector opening up opportunities to boost efficiency and improve life quality. Among the experts participating in the session are John Halligan, Minister of State for Training and Skills, Republic of Ireland, and Mwila Kangwa, CEO at AgriPredict.

The world’s population grows by approximately 70–80 million people each year. The planet has never seen so many inhabitants living at one time before. In terms of the agriculture and food supplies, each person tends towards an increased consumption, which, coupled with the growth of the population, entails the growth of consumption both in absolute and relative figures. A question comes to mind: will there be enough food to match the increasing appetites of the growing population of the globe, bearing in mind that about 1 bn people are suffering from hunger already?

Food security of the economy of the future requires solving the staffing issues in the agricultural sector which have been rather sharp these days. Under-education undermines the sector’s potential with the education level of rural people, a crucial aspect for agriculture, being much lower than that of urban dwellers. In addition, the poor image of agricultural occupations repels young people from entering a profession in the sector and forces the graduates of agricultural colleges to find jobs in completely other fields. The reality of the agricultural sector is that there is a vast lack of competent staff.

The session’s participants will talk about improving the industry’s image among specialists, digitalization-driven transformations of the agricultural sector, skills needed in the agriculture of the future, and many more other issues.

For details and registration, visit https://worldskillsconference.com/2019. 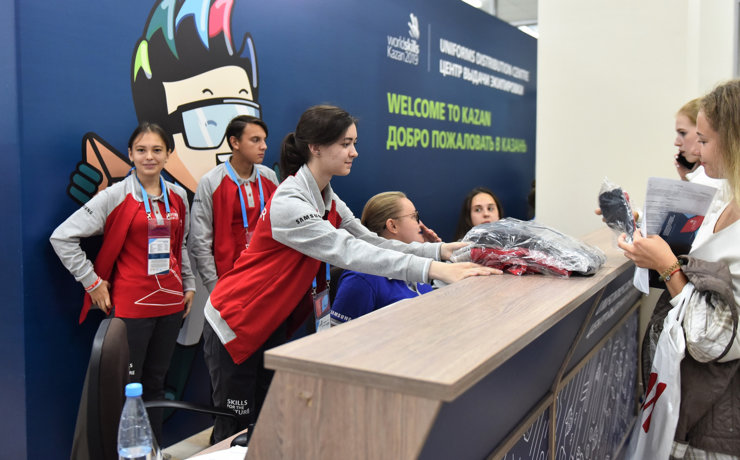 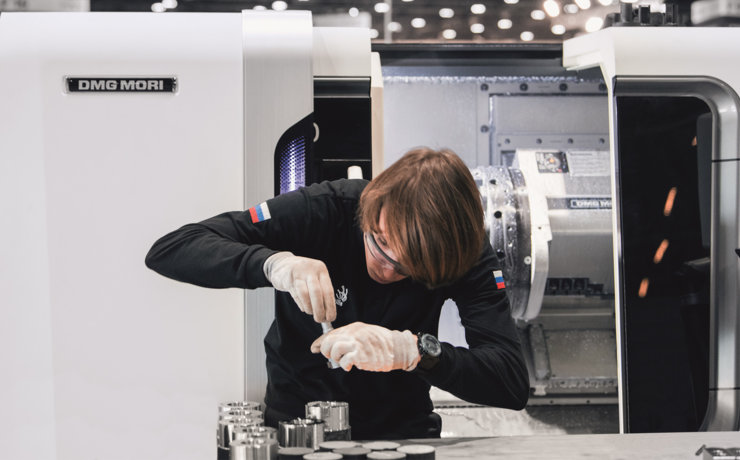