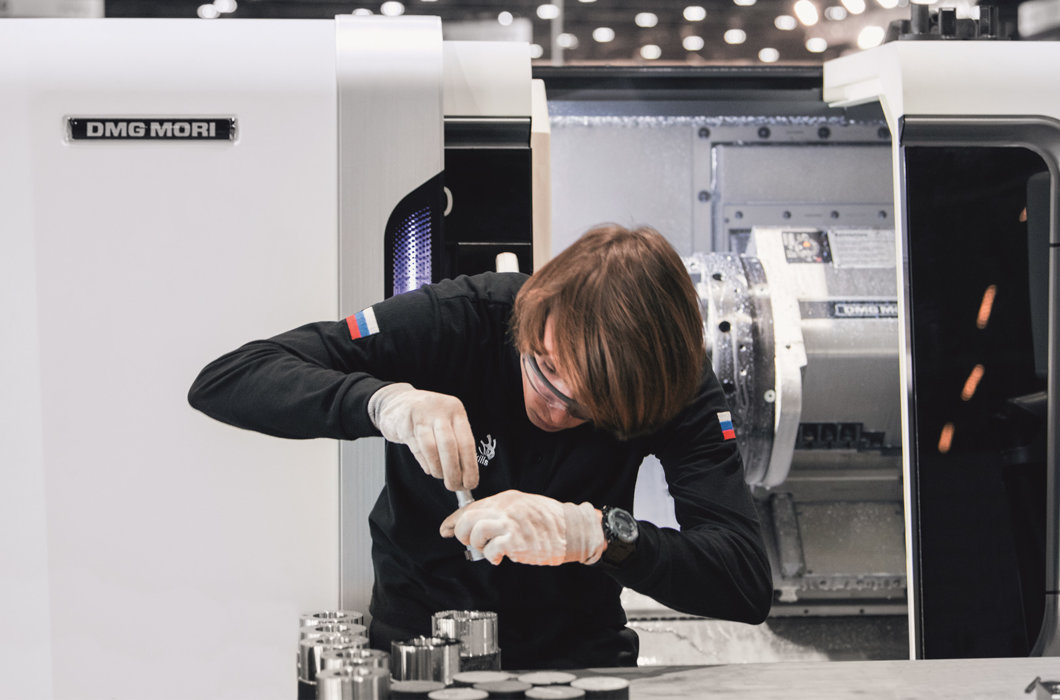 As an experienced provider of machine tool and systems, DMG MORI supports the WorldSkills Kazan 2019 as Platinum Partner.

The machine tool manufacturer will provide 45 machines for the competition:  17 DMU 50 2nd Generation in CNC Milling and 16 CTX 310 ecoline in CNC Turning. Nine DMC 635 V ecoline will be used in Manufacturing Team Challenge and Plastic Die Engineering. For the competition in Reverse Engineering and 3D Prototyping, DMG MORI installs two LASERTEC 30 SLM 2nd Generation. Finally, the field of Future Skills will be covered with a CTX beta 800 TC automated by a Robo2Go. 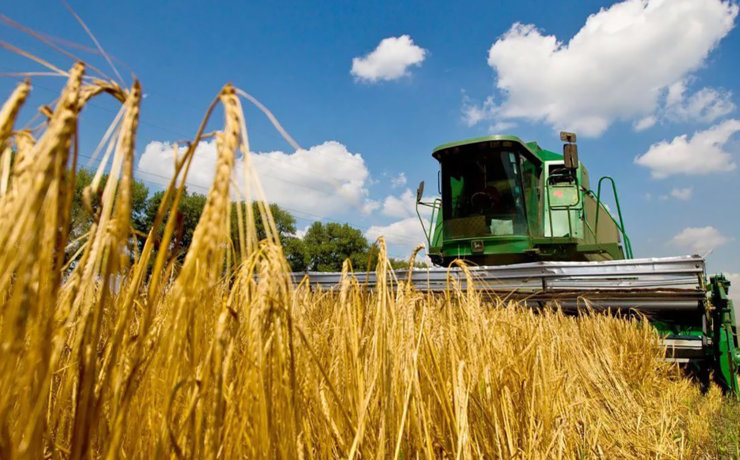 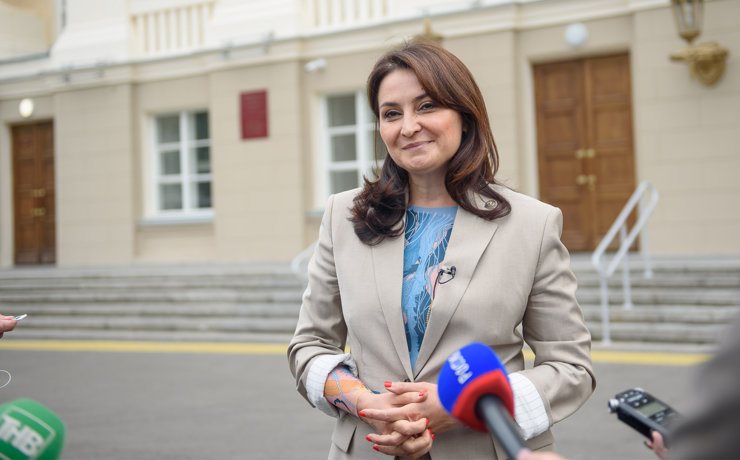