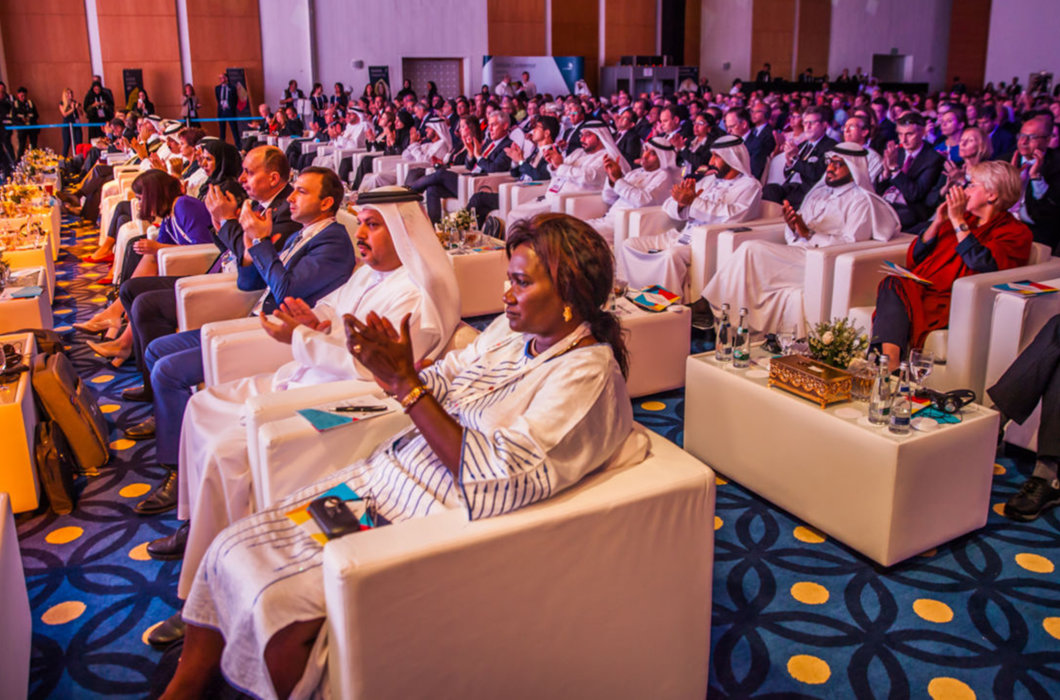 Ministers and leaders responsible for the development of technical and vocational education and training are to gather in Kazan, Russia, on 23-24 August, to discuss developments in this field. The International Ministers Summit, which takes place alongside the WorldSkills Conference 2019 as part of the 45th WorldSkills Competition, is the largest in the history of the organization, with representatives from more than 40 countries.

Bringing in specific experiences of different countries, the officials will have an opportunity to debate the most advanced approaches to improve systems of training specialists.

Russian initiatives to improve the Comparability of Performance Measurement in professional education based on the WorldSkills methodology will be presented during the Summit. This methodology will allow to assess and compare not only champions but also the general training level of specialists in different countries.

“The scale of the competition speaks of its universal influence, both on the development of secondary vocational education within our country and on the dynamics of international dialogue. By comparing innovative approaches in the educational systems around the world, and jointly reviewing the best practices, we can increase the interest of youth in professional skills. The WorldSkills movement and its standards, to which the Russian colleges are switching over, have notably raised the popularity of vocational skills in our country. More than half of our school children consider them as the path to education and profession”, stated Olga Vasilyeva, Minister of Education of the Russian Federation.

The International Ministers Summit will take place behind closed doors. On the first day, participants will discuss the topic “Development of international cooperation: new approaches to measurement and assessment of learning outcomes”. The digital economy poses new challenges for humans, companies, and states of the future. To adapt, industry and education providers need to rethink how they train the future workforce to attain the new skills in demand and develop advanced procedures for their assessment.

“State institutions and social partners across the world are solving challenges that arise in the economy. The WorldSkills Competition is a platform for practitioners. Their experience in the standardization of skills and abilities is of interest to both employers and citizens – school students and employees – as well as educational institutions and government authorities. Thus, this experience is being leveraged to develop the requirements for qualifications. WorldSkills Russia has an essential expert base and is actively contributing to updating current professional standards and to developing the new ones, taking into account WorldSkills International standards,” said Maxim Topilin, Minister of Labour and Social Protection of the Russian Federation.

On the second day, the discussions will turn around the topic “Development of talents as a response to the challenges of the future economy: best practices for the development of national education systems and training of personnel”. WorldSkills standards are progressively being applied in a number of countries, Russia included, both in secondary education and in many higher educational institutions offering vocational degrees.

“Holding the inter-university competition in Russia under WorldSkills standards allowed us to create a unique platform for the professional realization of young specialists from our leading universities. Russia’s experience certifies that the application of the WorldSkills toolset is effective not only for traditional skills at secondary vocational education, but also for training young people at the higher educational institutions. For us, the integration of higher educational institutions into the WorldSkills movement is an opportunity to organize a meaningful dialogue between employers and providers of vocational training at all the levels,” stated Mikhail Kotyukov, Minister of Science and Higher Education of the Russian Federation.

The speaking notes of the Ministers Summit will be reviewed during the final plenary meeting of the WorldSkills Conference 2019. The list of participants includes Jos de Goey, Board member, Vice President for Strategic Affairs and Chair of the Strategic Development Committee at WorldSkills International; Dmitry Peskov, Special Representative of the President of the Russian Federation on Digital and Technological Development, “Young Professionals” Area Director of the Agency for Strategic Initiatives; Sarah Anyan Agbor, Commissioner, Human Resources, Science and Technology, African Union; Chirag Goel, Regional Representative for Asia, WorldSkills Champions Trust; Tang Tao, Vice Minister of Human Resources and Social Security, People's Republic of China; Lindsay Herbert, Inventor and Digital Transformation Leader, IBM, and Administrator of London Museum, amongst others.

“The Ministers Summit under WorldSkills Kazan 2019 will gather for the first time ever such a big number of officials responsible for vocational education in their countries: more than 40 ministers and deputy ministers of different countries worldwide have confirmed their participation. The Summit will surely become a great event in the field of professional education. I am confident that the decisions developed during the Summit and the invaluable experience we can gain from it will allow us to make a true breakthrough in the development of national economies. This, in particular, is the strategic objective of our idea of holding the Summit,” emphasized Robert Urazov, General Director of WorldSkills Russia.

“The Ministers Summit is a unique platform for the leaders in the development of vocational education around the world to discuss the future of the TVET system. We cannot underestimate the potential of skilled youth to find solutions to humanity’s pressing challenges, but they need the support of governments. Here we can work together to perfect our education systems, to provide young people with the tools to take us forward,” said Simon Bartley, President of WorldSkills International.

This August Kazan will be the skills capital of the world when the city hosts the 45th WorldSkills Competition 2019. More than 1,300 competitors from 63 WorldSkills Member countries and regions will compete in 56 skills. This will be the largest international event in Russia in 2019. 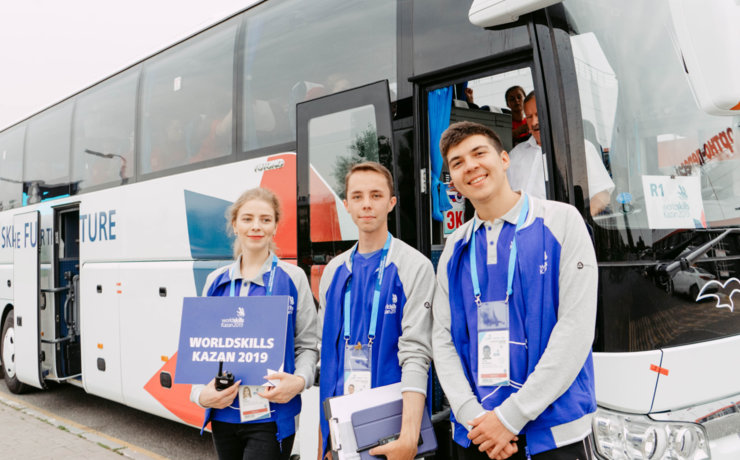 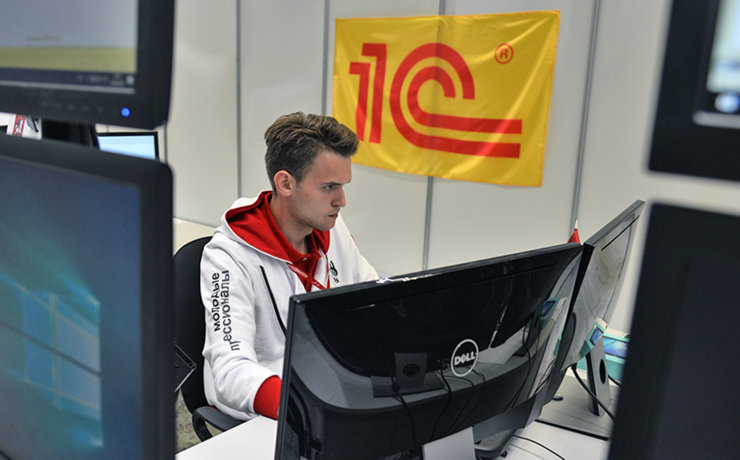