Lincoln Electric and WEILER to become partners of WorldSkills Kazan 2019 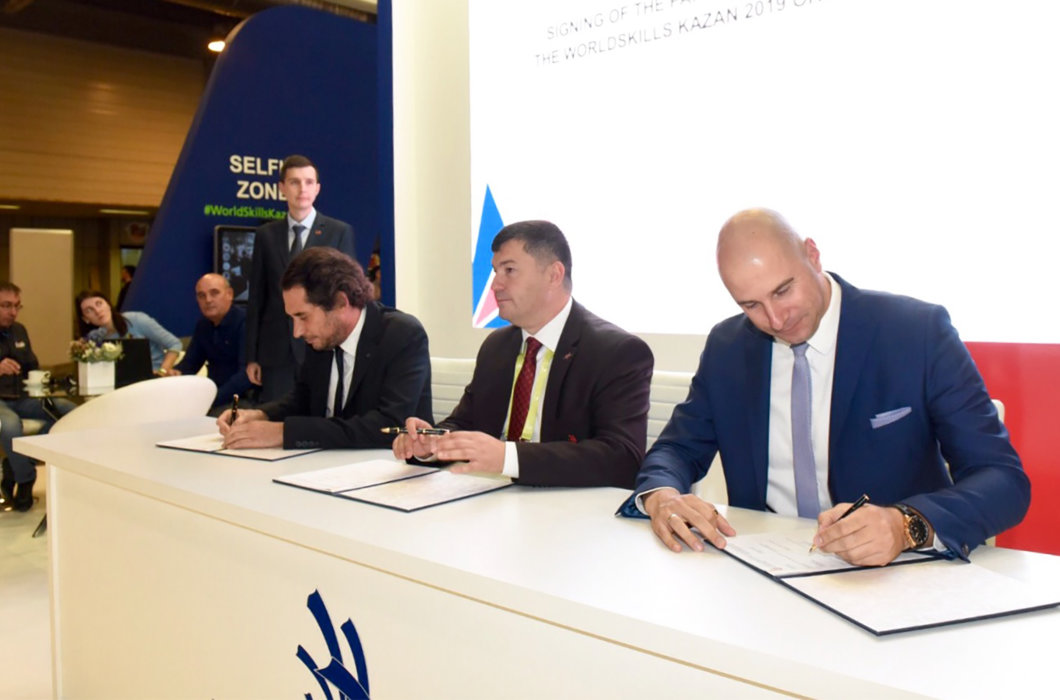 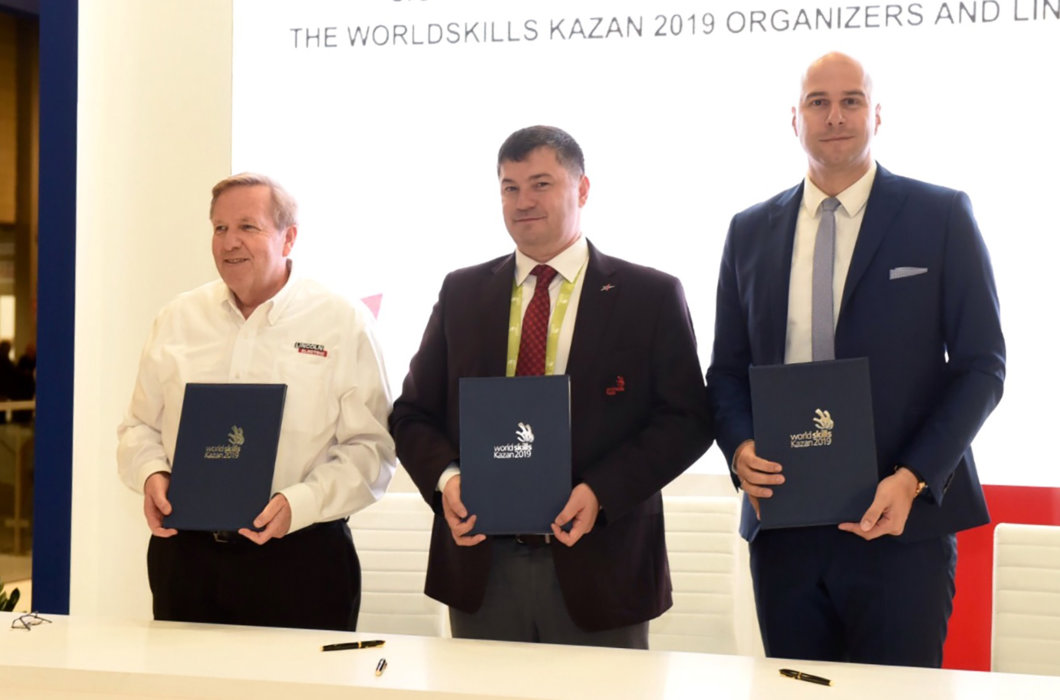 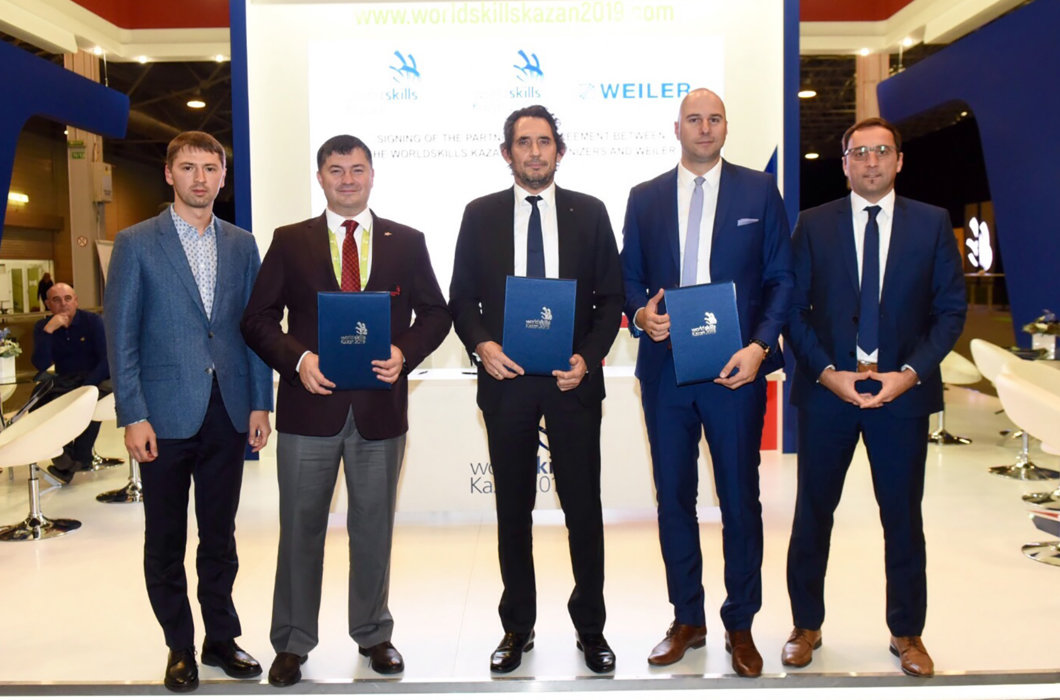 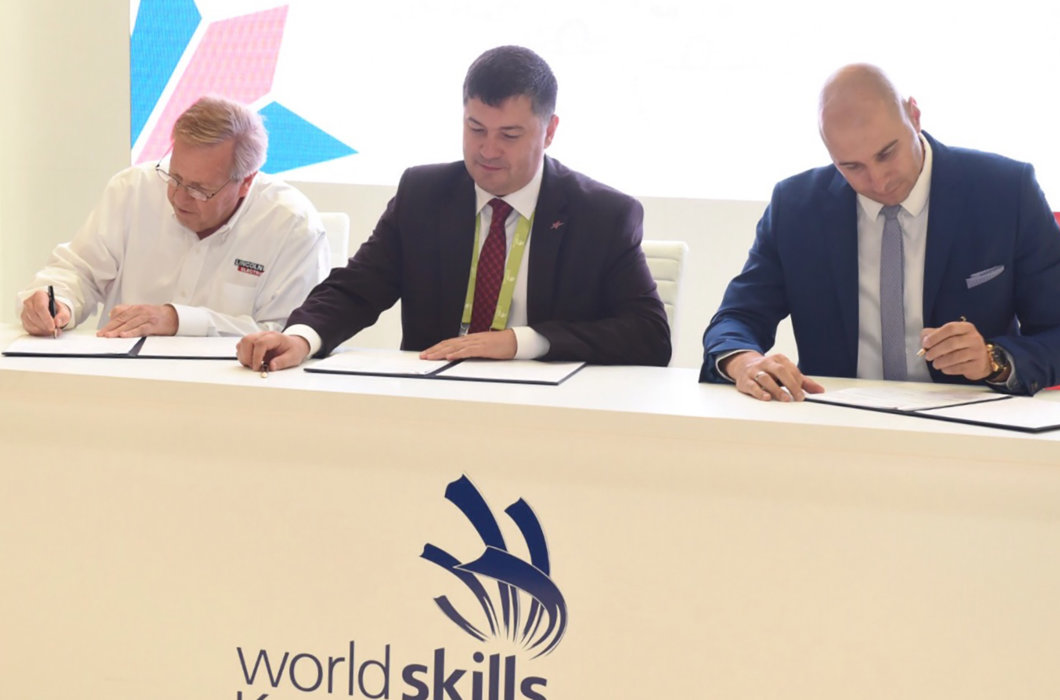 Lincoln Electric Company will act as a partner of the 45th WorldSkills Kazan 2019. The agreement on global partnership was signed on 26 September in Budapest at the EuroSkills 2018.

In the realm of partnership, Lincoln Electric will assist the organizers in providing equipment and expendable materials for the Competition in Kazan.

In addition, a partnership agreement with the WEILER company (Germany) within several skills was executed. According to the results of the agreement, WEILER will provide CNC equipment for the WorldSkills Kazan 2019.

On 10 August 2015, Russia won the right to host the 45th WorldSkills Competition at the WorldSkills International (WSI) General Assembly. The competition will be held in Kazan on 22-27 August 2019. Its main objectives are to attract the attention of society to the development of professional skills, increase their popularity, and create conditions for the establishment of high professional standards. The representatives of different professions compare this competition with the Olympic Games. About 1500 contestants from 70 countries are expected to attend the Competition and compete in more than 50 skills. 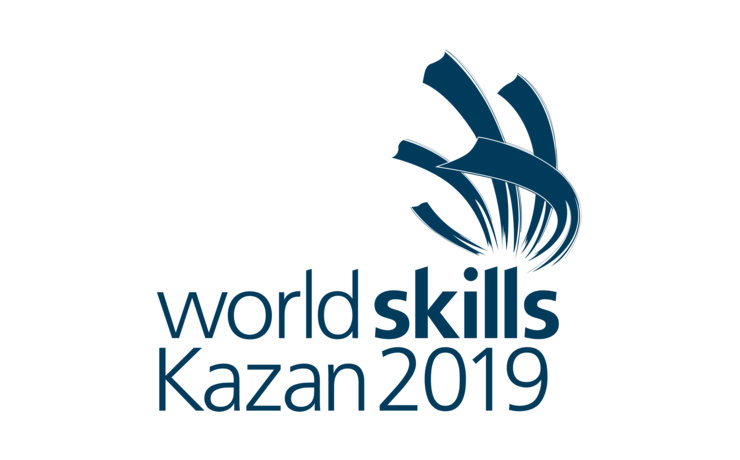 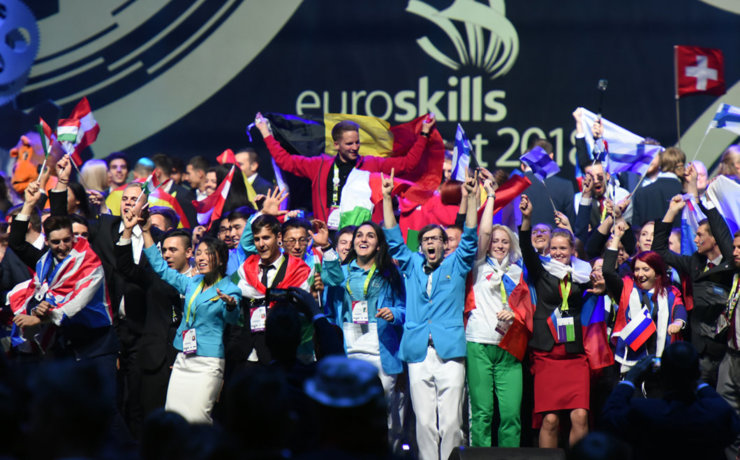