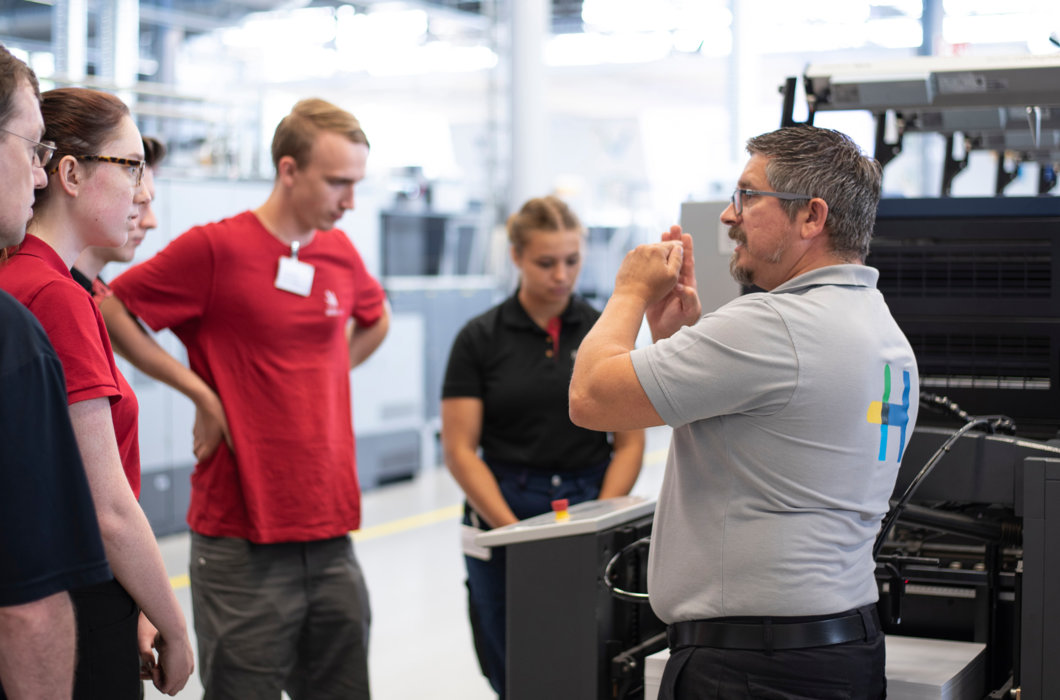 Heidelberg is a Platinum Partner in sponsoring the Printing Technology in Media competition at the 45th WorldSkills Competition to take place in Kazan, Russia. There is longstanding cooperation between the WorldSkills International movement and the Heidelberger Druckmaschinen AG (Heidelberg) corporation, which is a founding member of WorldSkills Germany.

Heidelberg-CIS, as the regional division, has been for years giving support to local competitions for young professionals in Russia, another successful collaboration. Based on the WorldSkills Russia (WSR) standards, Moscow Professionals open championship is held every year with the assistance of the Heidelberg-CIS experts, who assist in conducting the contest in the Printing Technology skill and award the winners with valuable prizes and souvenirs.

Taking an active part in the preparation for WorldSkills Kazan 2019, experts from the Heidelberg-CIS and WorldSkills thoroughly train the contestants-to-be. For this, Speedmaster SX 52 presses are used, which Heidelberg-CIS has installed in the Krasin Technical School and Ivan Fedorov Moscow College for Printing and Publishing.

In addition, the Ricoh Rus Company, a partner to the Heidelberg-CIS in the digital printing area, provides the skill training — the learners have an opportunity to work with the Versafire EV digital press (Ricoh C7200X) installed in the company’s office in Moscow. 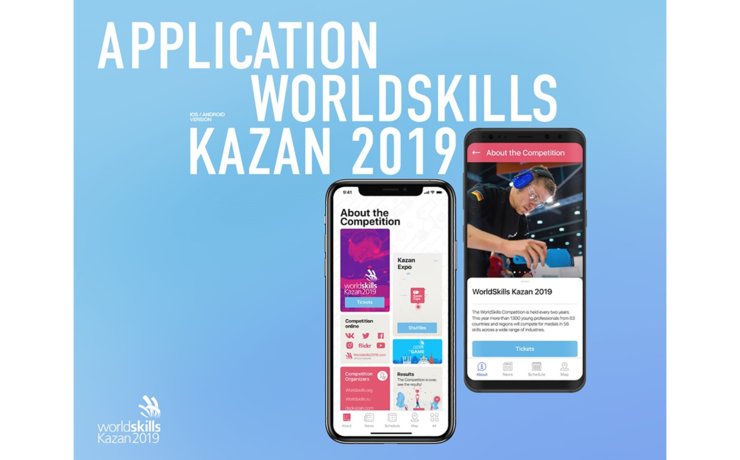 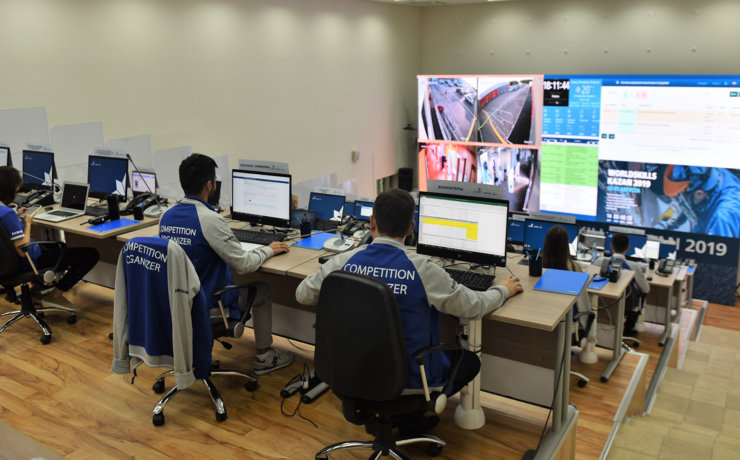