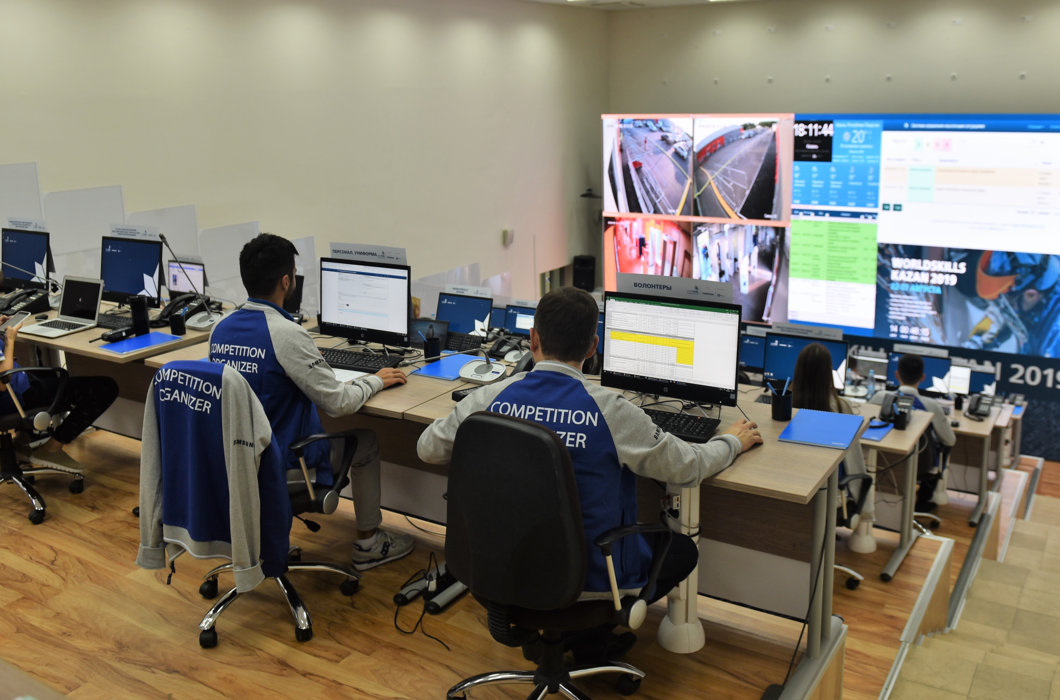 The Main Operations Centre's team includes executives of the WorldSkills Kazan 2019 organizers, namely ANO Directorate for Sports and Social Projects and Young Professionals (WorldSkills Russia) Union, as well as representatives from ministries and agencies involved in the event.

“The WorldSkills Kazan 2019 Command, Control, and Communications System is aimed at uniting the efforts of all parties involved to ensure an efficient interaction during the Competition time. It was built based on the best world practices and Kazan’s experience in development and implementation of such systems,” WorldSkills Kazan 2019 Project Executive Emil Gubaydullin.

“The Main Operations Centre of the Competition is the heart of the security system for all its participants. It is the place from where all prompt decisions are made and commands given, in response to the various incident scenarios. The system was successfully tested during the 7th Young Professionals (WorldSkills Russia) National Competition Final and proved to be reliable and smoothly functioning. The Centre uses state-of-the-art equipment ensuring prompt and sound responding to any emergencies that may occur during the Competition,” said Karina Salikova, Deputy Director General of the Young Professionals (WorldSkills Russia) Union. 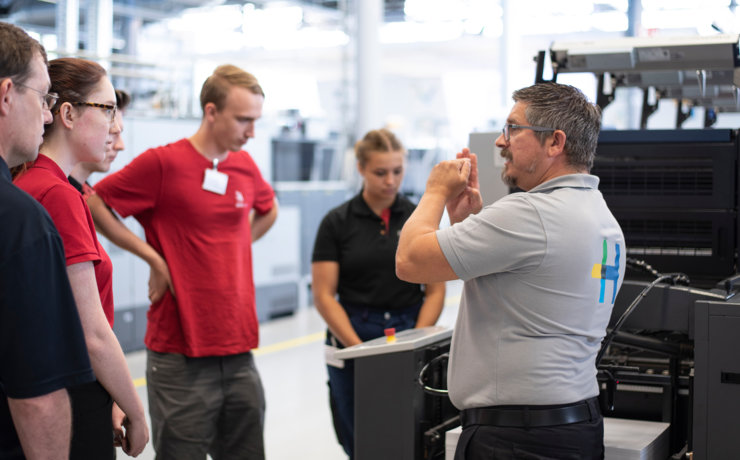 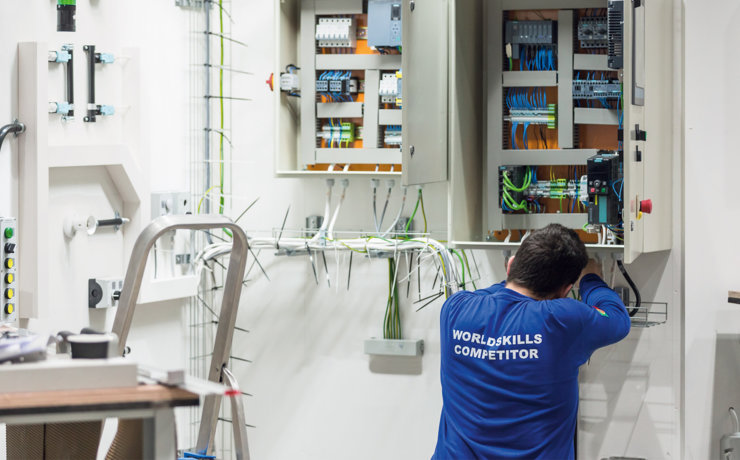