“This visit is important because we have managed to make WorldSkills International delegates delve into organizational details of the WorldSkills Competition”, Emil Gubaydullin says

Anticipating the report of the Russian party, David Hoey, WorldSkills International Director, noted that the WorldSkills Kazan already significantly exceeds the level of the previous WorldSkills Competitions. As for today, 66 countries have applied to participate in the WorldSkills Kazan 2019. 1,630 people have registered. 1,507 experts are expected to take part in the event.

Ranko Tepavcevic, Deputy Director General of ANO Directorate for Sports and Social Projects, told about the preparation for the WorldSkills Kazan 2019. He focused on organizational issues and services for various client groups, including the system of accreditation of participants, and introduced the WorldSkills Village to delegates from all over the world, which will welcome participants of the Competition next year.

Ekaterina Loshkareva, Deputy Director General for Research and Development of the Young Professionals (WorldSkills Russia) Union and WorldSkills International Official Delegate, presented the conference, FutureSkills Competition, and WorldSkills Juniors. She also put an emphasis on the Competition heritage. “Such an informative part of reports of the Russian party is arranged in order to explain the delegates how things happen and what activities they may be involved in”, she noted. The special stand constantly works at the Assembly, where delegates can ask questions about the upcoming event and obtain all the necessary information.

Emil Gubaydullin, summarizing the results of his visit to Amsterdam, noted: “This visit is important because we have managed to make WorldSkills International delegates delve into organizational details of the WorldSkills Competition. Our task is to implement the event at the highest level and, therefore, it is important to develop expertise of the delegates from different countries in advance, provide them with opportunities, and expand the specifics in order to make them start the process of organizational preparation in their countries”.

The competition will be held in Kazan on 22-27 August 2019. Its main objectives are to attract the attention of society to the development of professional skills, increase their popularity, and create conditions for the establishment of high professional standards. The representatives of different professions compare this competition with the Olympic Games. More than 1,600 Competitors from more than 60 countries are expected to attend the Competition and compete in 56 skills. 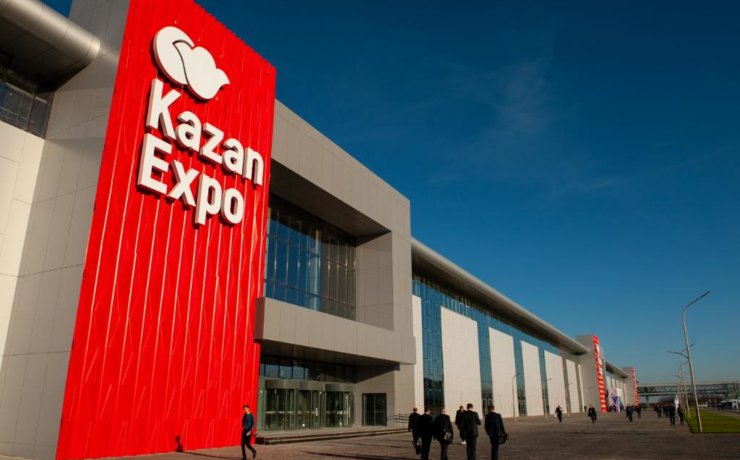 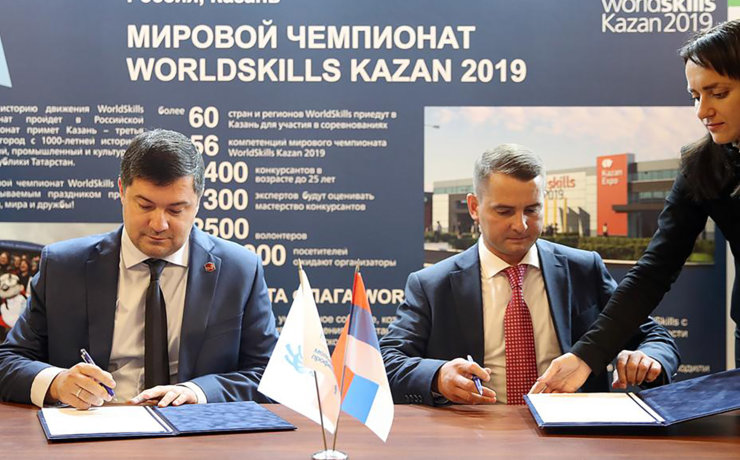