Ak Bars Bank has become the official bank of the 45th WorldSkills Competition and it will support the event in the status of a Silver Partner.

“Ak Bars Bank has been regularly supporting major and important world-level events hosted by the Republic of Tatarstan. We are proud of that Kazan is hosting the 45th WorldSkills Competition! Russian professionals will have an opportunity to compare their skills level with that of the international peers, learn something new, and demonstrate their abilities,” stated the Chairman of the Board of Ak Bars Bank Zufar Garaev.

Ak Bars Bank, a versatile federal-level lending institution, is the leader of the banking sector of the Republic of Tatarstan consistently ranking among Top 20 major Russian banks in terms of equity. With representative offices in 27 Russian regions and licenses to carry out every type of banking operations currently existing in Russia, the bank provides more than 100 types of banking services to corporate and private clients. The bank’s website: https://www.akbars.ru/. 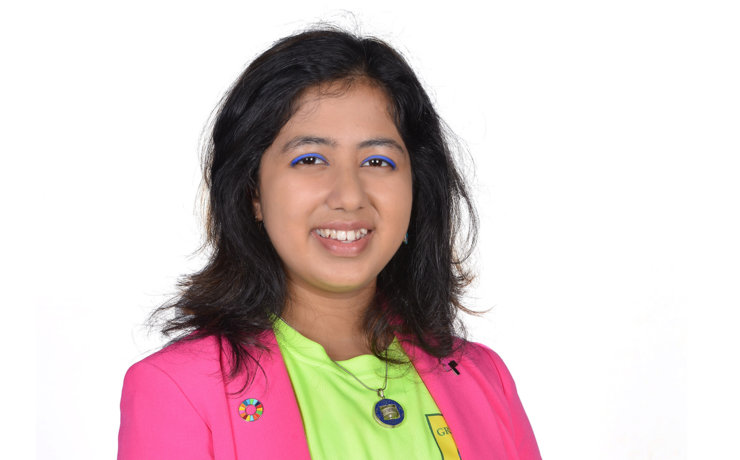 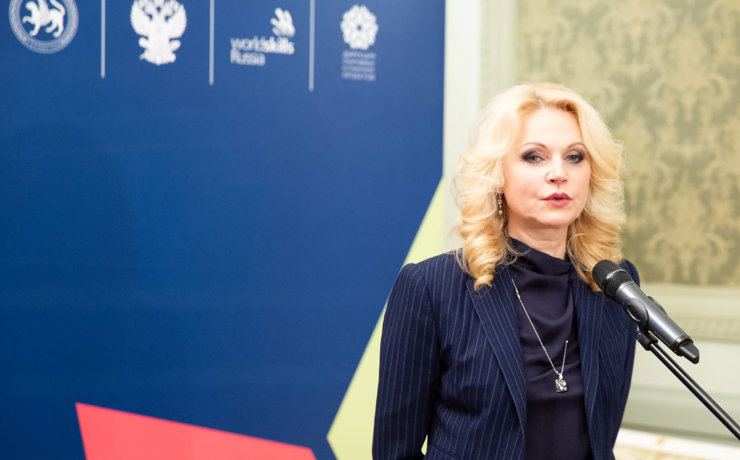 Deputy Prime Minister of the Russian Federation Tatyana Golikova: “Personnel training is one of the key tasks for shaping the economy of the future” 17.07.2019, 14:13