The WorldSkills Flag Relay is a unique project that took place for the first time in the history of the WorldSkills movement. The goal of the project was to bring together young professionals from all over the world, as well as to demonstrate the importance of vocational skills for economic growth and personal success. 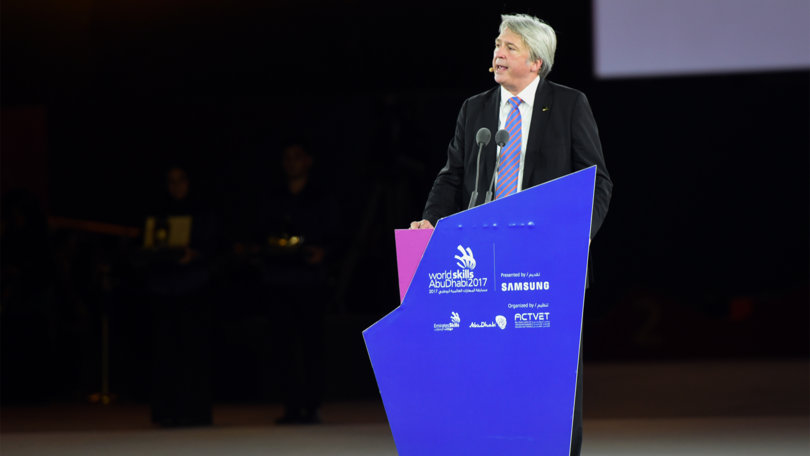 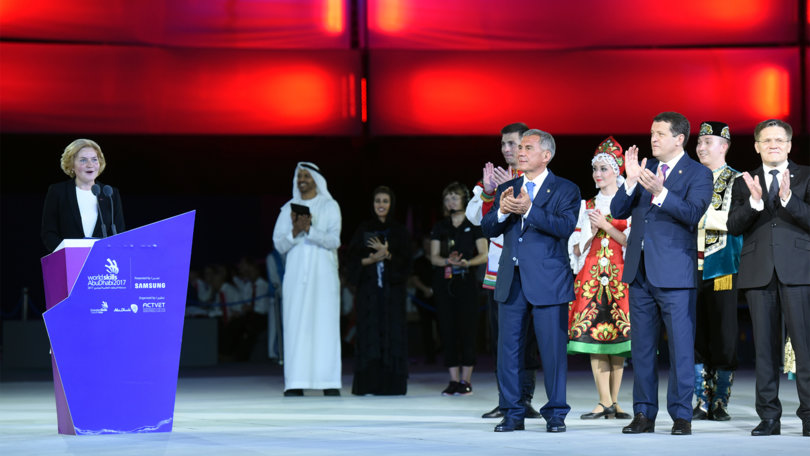 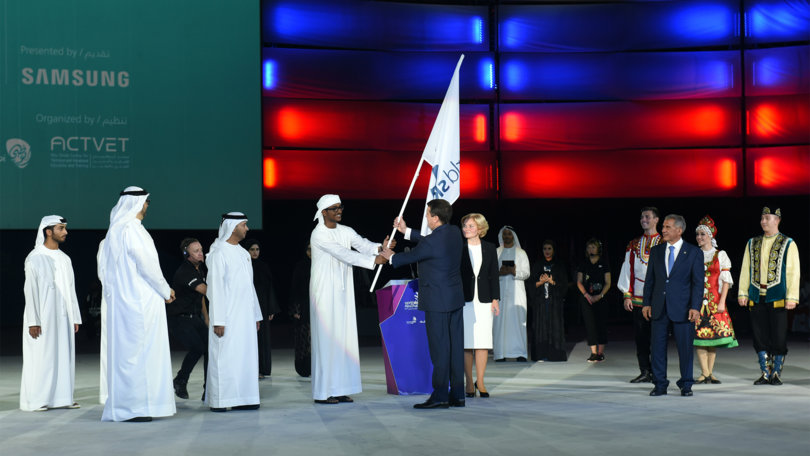 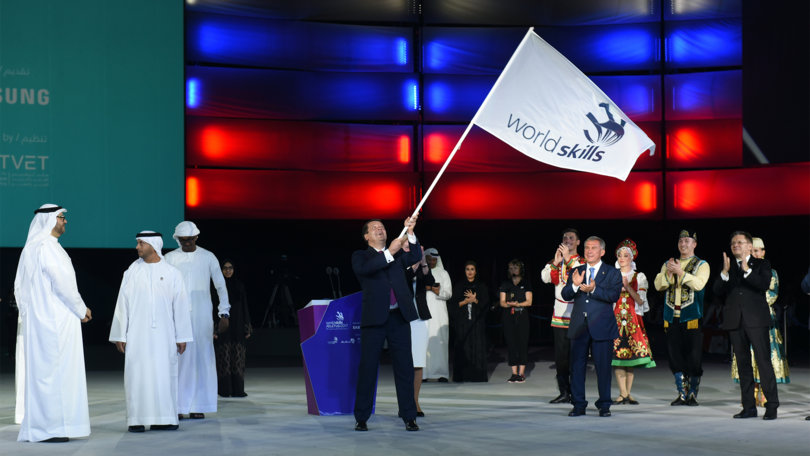 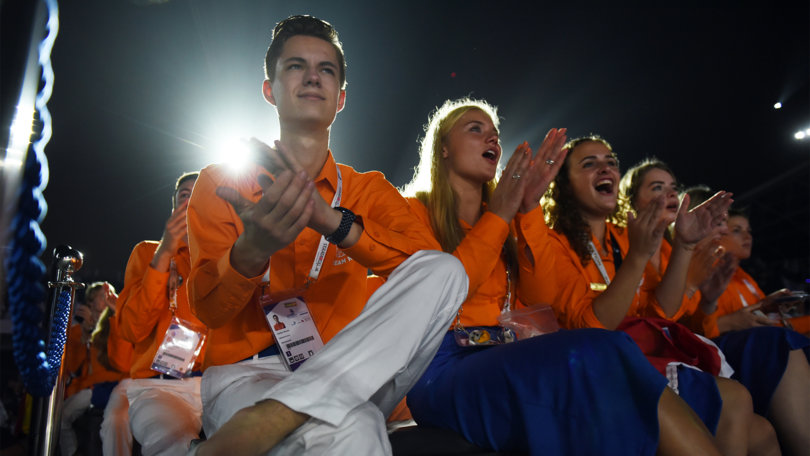 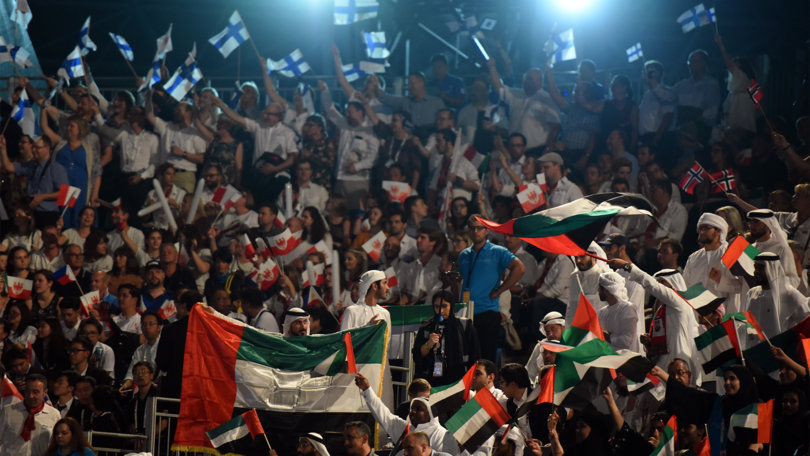 World Festival of Youth and Students 2017