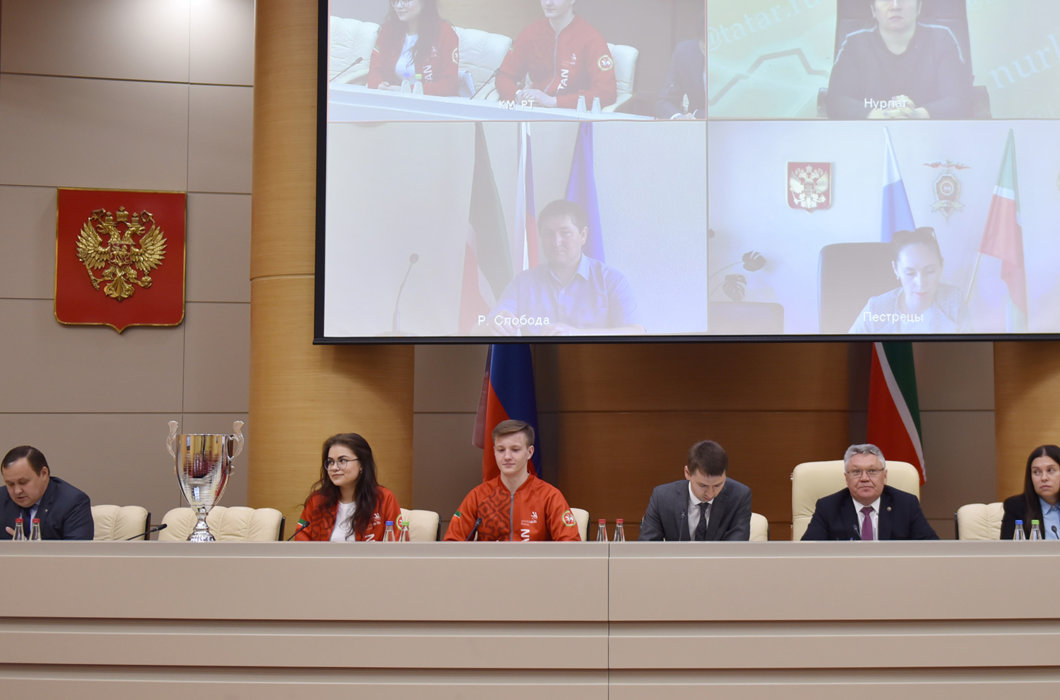 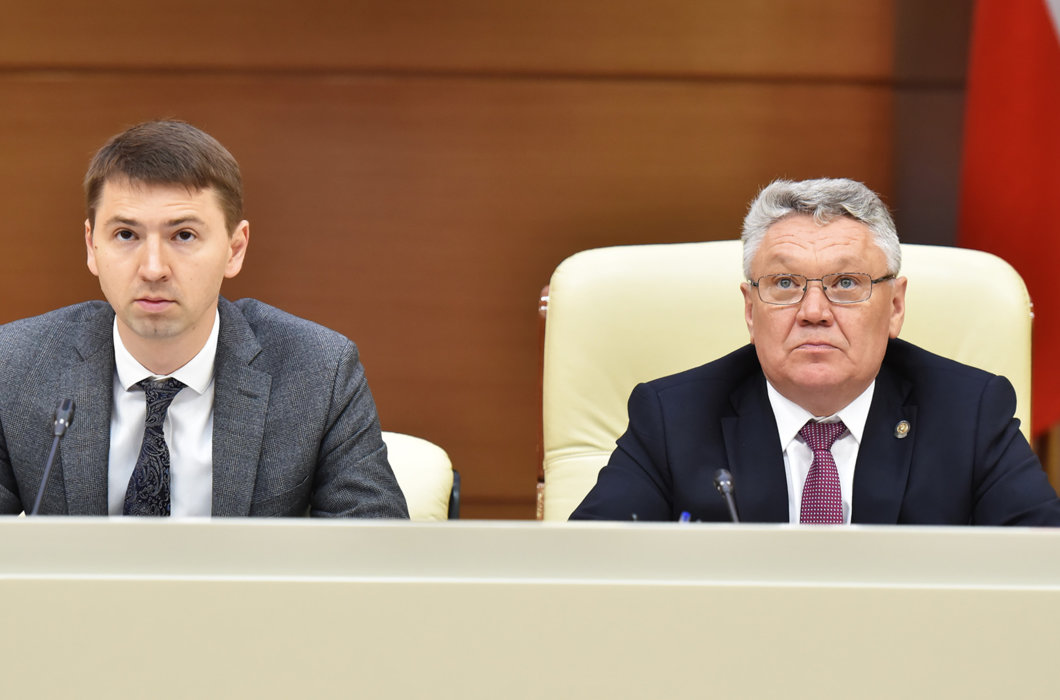 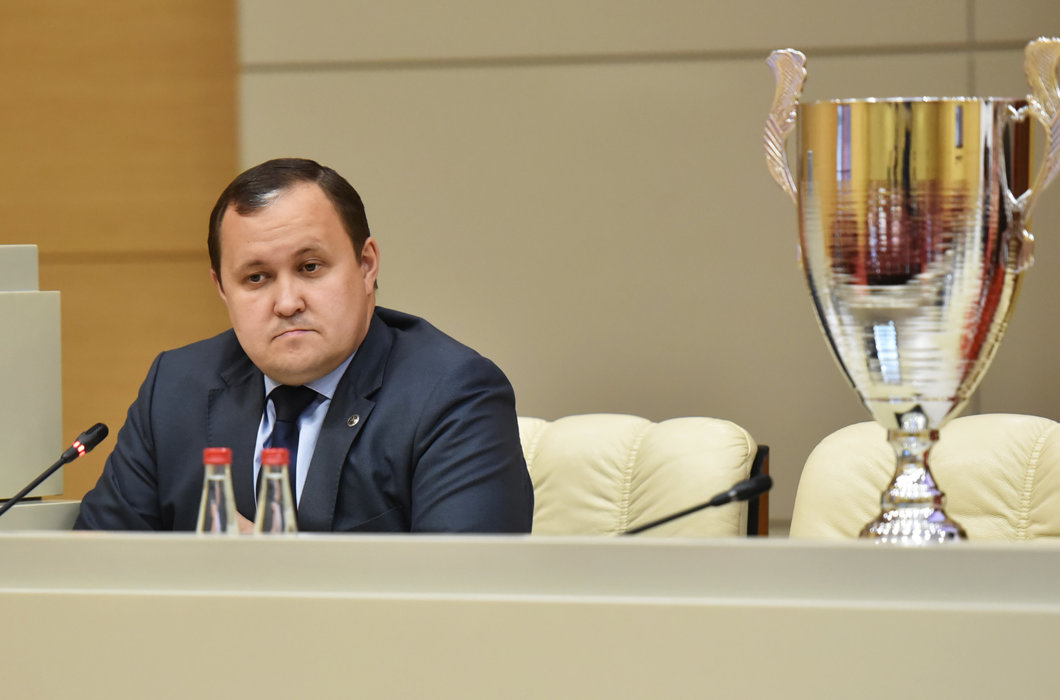 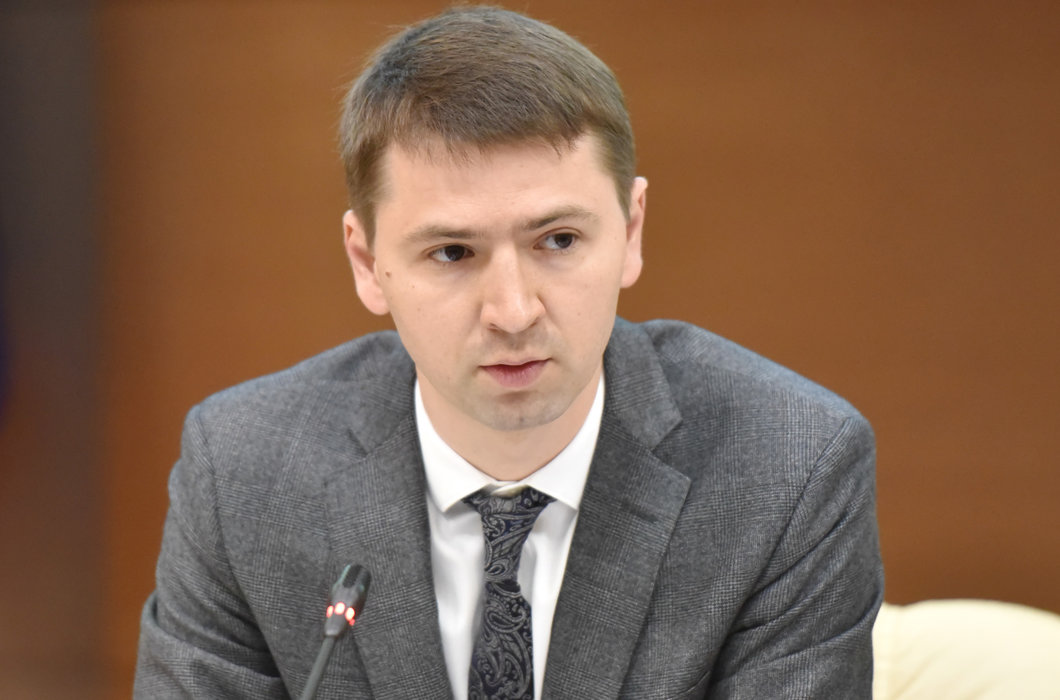 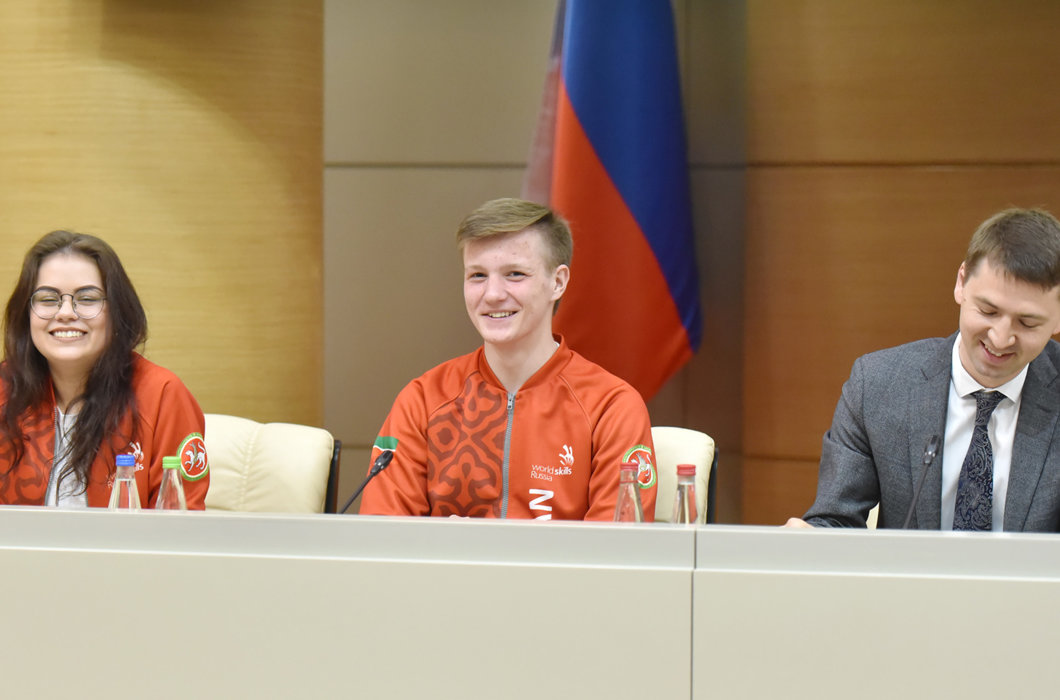 The Deputy Prime Minister of the Republic of Tatarstan – Minister of Education and Science of the Republic of Tatarstan – Rafis Burganov, WorldSkills Kazan 2019 Project Executive Emil Gubaydullin took part in the press briefing where the results of the final of the 7th National Competition “Young Professionals” (WorldSkills Russia) were summed up.

Rafis Burganov congratulated the winners of the Competition. They deserved to win. “The winners and prize holders of the final of the 7th National Competition “Young Professionals” are the candidates for including in the WorldSkills Russia Team. They will get a chance to represent Russia at the WorldSkills Shanghai 2021 and EuroSkills 2022 in Saint Petersburg”, Rafis Burganov noted.

At the Kazan Expo International Exhibition Centre, young professionals competed in 92 Skill, and 23 high-tech Skills included in Future Skills, so-called “professions of the future”. WorldSkills Juniors competed in 48 Skills, Competitors of “Skills of the Wise” (aged 50+) – in 26 Skills.

The final of the 7th National Competition “Young Professionals” (WorldSkills Russia) wrapped up on 24 May 2019. According to Emil Gubaydullin, it was a test project before the WorldSkills Kazan 2019.

1,348 Competitors stayed in hotels and selected other types of accommodation, 1,399 people lived in the WorldSkills Village.

The Spectator Programme was organized and tested during the final of the National Competition. More than 60,000 people visited the Kazan Expo International Exhibition Centre.

Transport service became one of the key directions tested. About 100 public and tourist buses, 15 town hoppers, and 5 light motor vehicles were involved in the event. Different traffic routes for client groups were planned; all peculiarities of their behavior were taken into account.

The National Competition became a rehearsal for 1,524 volunteers and attachés. They got acquainted with the venue and understood their role in such a large-scale event.

According to Emil Gubaydullin, on 30 May 2019, online ticket sale service will be launched.  The opening and closing ceremonies of the WorldSkills Kazan 2019 will take place at the Kazan Arena. Tickets will be available for purchase at ticket outlets across the city on the eve of the WorldSkills Competition. 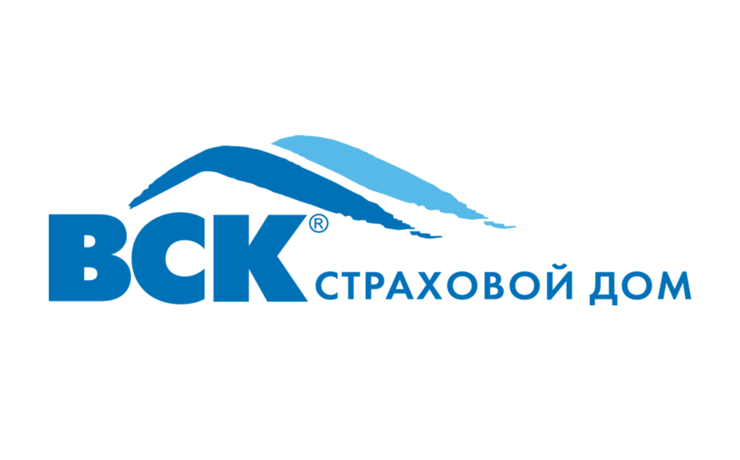 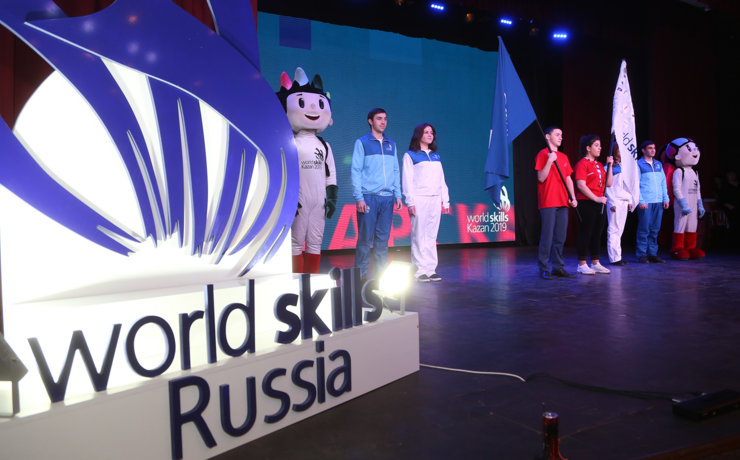