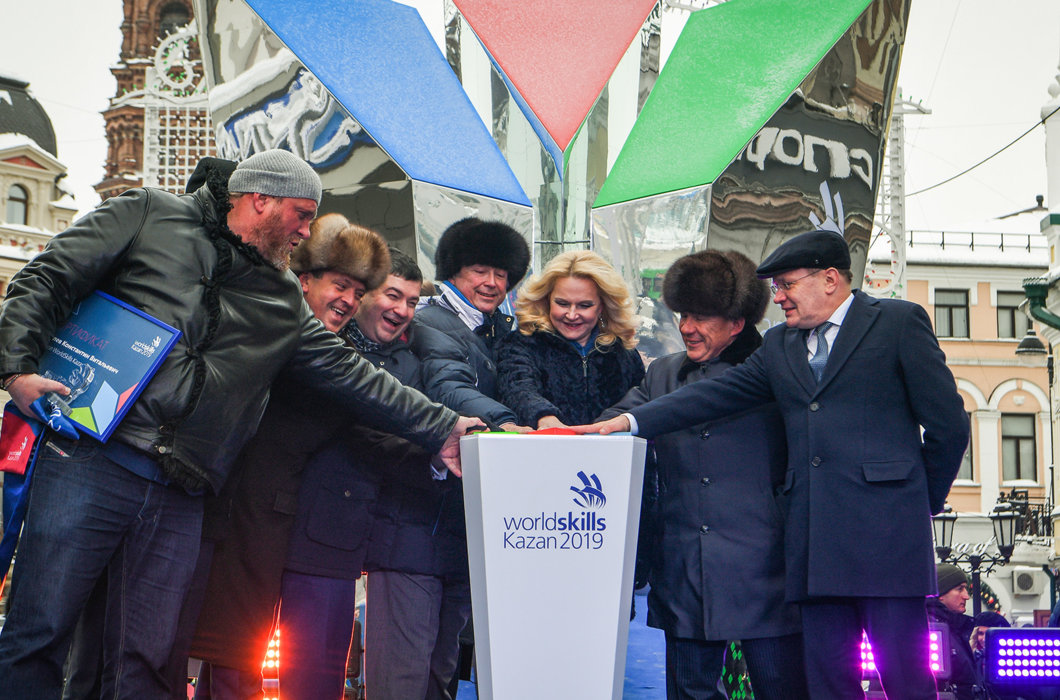 On 24 January, the WorldSkills Competition countdown clock was revealed in the historic centre of Kazan – on Baumana street.

Tatyana Golikova gave a welcome speech on behalf of the Government of the Russian Federation. “Our country pays considerable attention to the development of skills. The upcoming Competition is one more opportunity for young professionals to approve themselves and embrace their future profession. I wish everyone good luck and congratulate all residents of Kazan and Russia on such a milestone event!” Tatyana Golikova said.

Simon Bartley emphasized that WorldSkills helps Competitors and Spectators change their lives for the better. “Each time you pass by this countdown clock think about the influence of skills on social changes”, Simon noted. He expressed gratitude to the Government and people of Russia, Tatarstan and Kazan for their support and attention on behalf of the WorldSkills International.

“209 days are left before the Competition, in 200 days its first Competitors will start arriving. We should show them our traditions and hospitality”, Rustam Minnikhanov said. 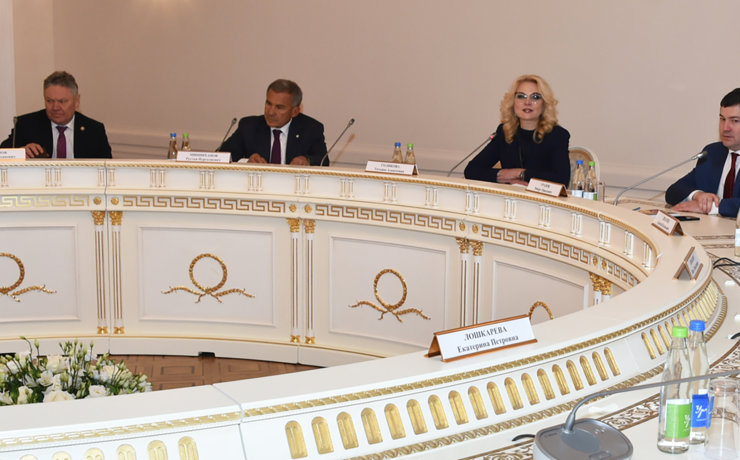 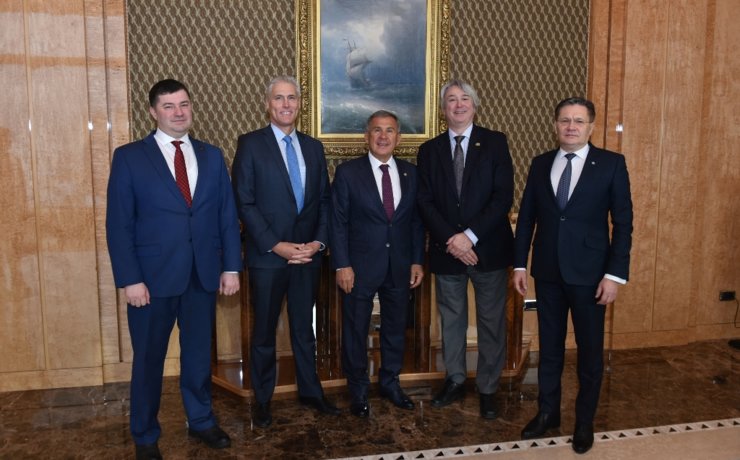