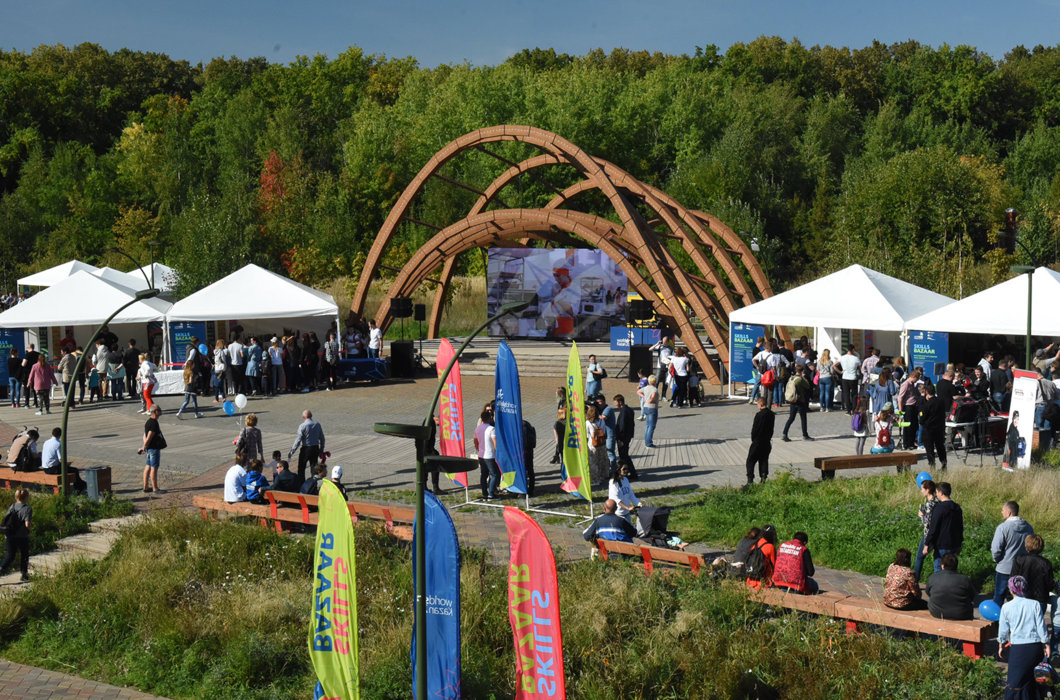 The cultural activity venues of the 45th WorldSkills Competition will be located in Kazan’s parks and on the Kaban Lake embankment. During the Competition days, concerts, movie shows, and workshops will be organized for city residents, Competition visitors, and tourists.

The Gorki-Ometyevo Forest Park will be one of the points of attraction on 22-27 August, with live streaming of the Competition’s Opening and Closing Ceremonies, the WorldSkills Kazan 2019 mobile craft-studio, and the Ticket to the Future interactive area intended to help school students choose profession. One more music venue will welcome visitors, and tell them about contemporary Tatarstan, near the Old Tatar Quarter (“Staro-Tatarskaya Sloboda”) on the Kaban Lake embankment, which is one of the city residents’ favourite spots. On 23-25 August, local performers and musicians will perform on a floating stage, and movie shows and theatrical productions will take place on the embankment.

At Lyadskoy Garden, a festival dedicated to the history of trades will be held on  23-25 August, offering lectures by famous Russian scientists and a book exhibition representing related-field, research, and professional literature.

The food festival Kazan Delicious will be timed to the 45th WorldSkills Competition and take place near the Family Centre Kazan on 23-25 August, with more than 40 leading cafes and restaurants of the city participating.

The Bauman Street will be the scene for concerts of masters of the arts, folklore bands, and a folk music orchestra on 23-26 August. Besides that, the main tourist street of Kazan will also feature an exhibition of folk crafts with folk music workshops. 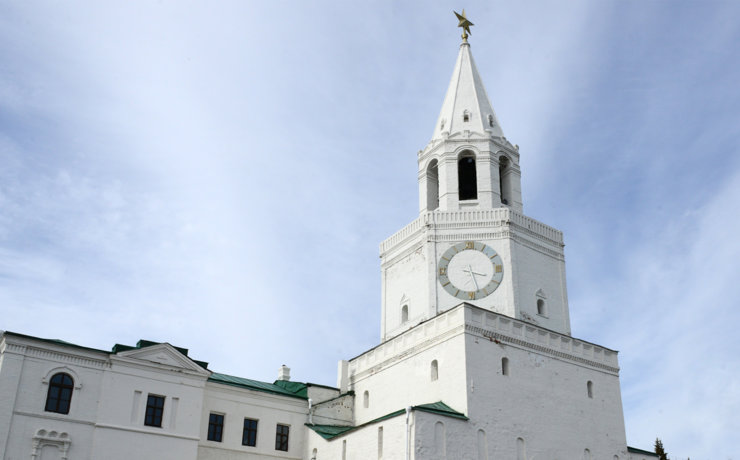 Spasskaya Tower in Kazan Kremlin to be part of hilarious projection show during 45th WorldSkills Competition 17.07.2019, 09:36