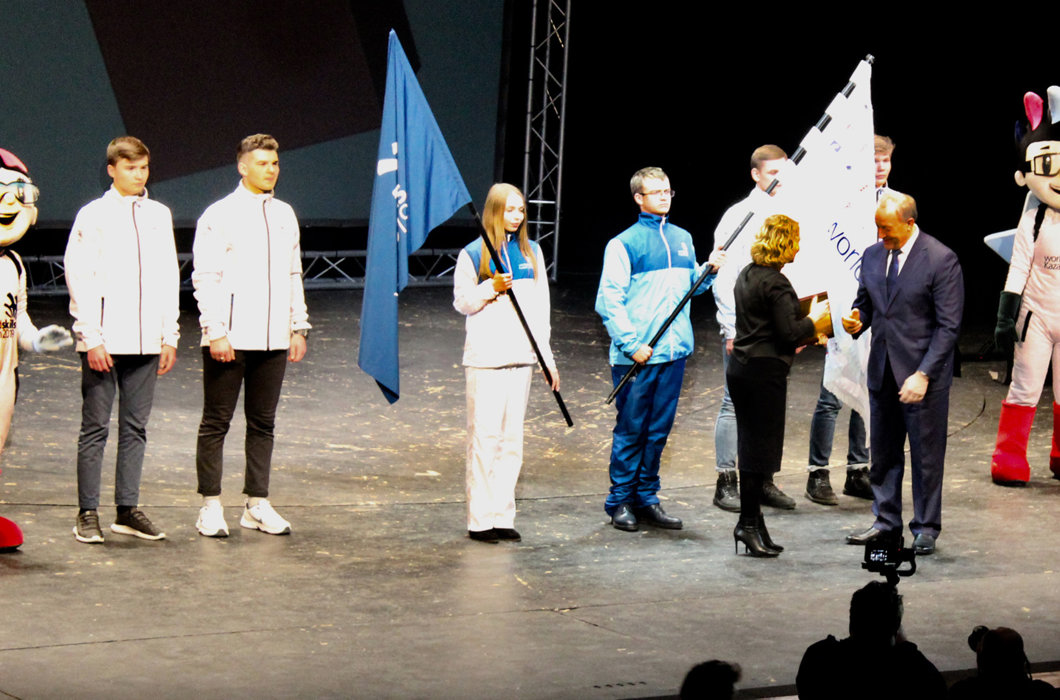 “To become an expert in your field is a great life achievement which is worth being proud of, since any professional growth is based on your skills. You will be on demand in the labor market; it means that you will ensure stability in your families”, underlined the governor, welcoming the Competitors.

The Flag visited Germany, Netherlands, USA, Republic of Korea, United Arab Emirates, Portugal, Finland, France, Ireland, Switzerland, Australia, Canada, Italy, Belgium, Great Britain, Austria, Brazil, and Japan. The flag arrived in Russia from Chinese Taipei, where it was honored at the 48th WorldSkills Competition. In each country, the logos of the competitions that took place there were put on the flag. 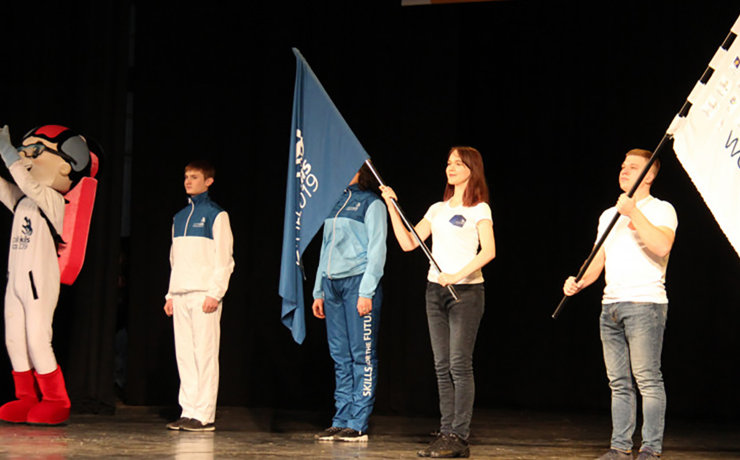 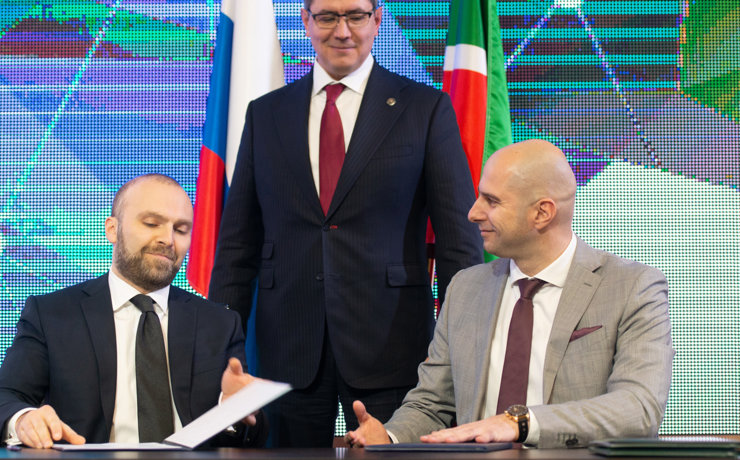 MegaFon will contribute to the adaptation of young professionals to digital economy environment 05.02.2019, 07:12