Jos de Goey: “I would like for WorldSkills to contribute to climate action through youth skilling and involvement” 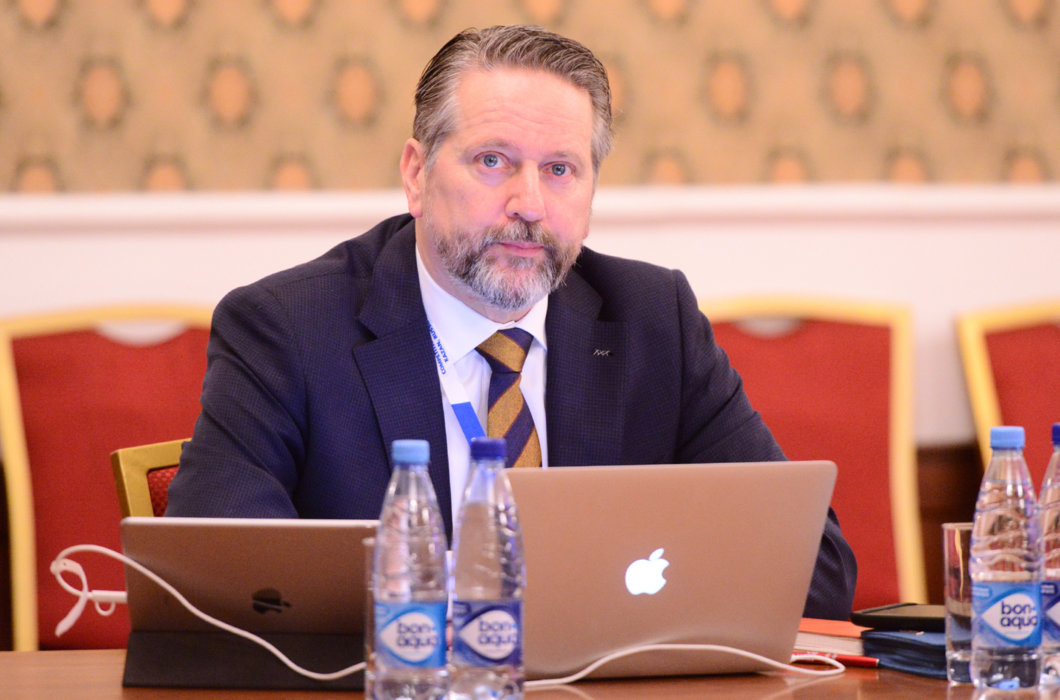 Deeply concerned about climate change, Jos de Goey believes skilled youth can change the world for the best. For that, he thinks it's crucial that they are part of international high-level debates and fora. He is a member of the organization’s Board since 2010, Vice President for Strategic Affairs and Chair of the Strategic Development Committee. He is also the CEO of WorldSkills Netherlands.

Jos de Goey has an active role in the programme of the WorldSkills Conference 2019, where he will be part of the final panel along with representatives from Russia, the African Union, UNESCO and the WorldSkills Champions Trust. Few days ahead of the Competition, he has given us some time to share his personal highlights and expectations for WorldSkills Kazan 2019.

You got involved in the WorldSkills movement in the year 2000. How many Competitions have you experienced and what is the evolution you have witnessed across competitions?

My first competition was in Seoul in 2001. Since then, I have seen a lot of growth in WorldSkills, in at least two particular aspects. We have grown in the number of Member countries. At that time, WorldSkills had around 40 Members and now we are above 80. It’s huge progress in less than 20 years!

The other most significant change I have seen has been the increasing amount of activities linked to the competition. Back in those days, it was basically only the Competition that was important. One of the additions came in 2009 with the Conference programme as an initiative by the Canadian host and it has been carried forward by host countries since then. In 2017, WorldSkills International took ownership of the Conference Programme and this is the second time that the Conference is organized in that way parallel to the Competition.

What is the legacy of a WorldSkills Competition in the host country?

One of the most important things is the recognition of skills. You have 1,500 Competitors coming from all around the world to compete at the international level. The common thinking of parents and people is to aim for the highest education possible. Skills are often perceived as sort of a second choice compared to university pathways. Societies need to understand vocational education and training is just a different pathway at the same level. For a host country, it is an opportunity to promote the importance of skills and align it vis-à-vis university education. I am pleased to see that Russia is investing a lot in it and it is a good example for future host and our members. Also, a WorldSkills Competition provides great networking opportunities to local and national stakeholders. It gives them a chance to create a stronger network and to learn about the developments that have taken place in skills around the world.

What are your specific hopes and expectations for WorldSkills Kazan 2019?

My hopes are that the impact of WorldSkills on a global level will increase. I am not only talking about the results of the Competition but also I would like the international community to follow up on the outcomes of the Conference and the meetings we will have with our colleagues and representatives of governments, industry and stakeholder organizations from all around the world, so that we can improve our world with the power of skills. Youth involvement in the current challenges of the world is of the utmost importance ⎼ look at all the climate discussions ⎼ and hopefully, with their inputs and talent, we can find practical solutions to them. Maybe I am idealistic but I would very much like for WorldSkills to actively contribute to climate action.

Moving to the Conference, could you give us some highlights of what will be happening?

The programme of the Conference, set up under the leadership of my colleague Laurence Gates together with the Conference Coalition and Russia as host incorporates much more balance than ever before. It will count with the participation of governments at different levels; national and international like the UN, UNESCO, WorldBank, European Commission; industry and educational representatives, plus youth involvement. The balance between those important stakeholders creates a unique platform to discuss the world’s most important challenges.

I am certainly interested in the session “The final frontier: skills lessons from the stars”, with a cosmonaut. I remember seeing the moon landing as a kid and one of the astronauts said that the world looked so beautiful yet so fragile. I am curious to see how they can inspire us to help solve our current problems.

You will be part of the closing panel “Developing the next generation of skilled changemakers”. Give us a sneak peek.

We will try to capture everything discussed in the workshops into a final panel. Hopefully, I will be able to pick up inputs from the different sessions to sum up the Conference. But it is too early to say now, for sure it will be interesting! I invite you all to attend the panel discussion! 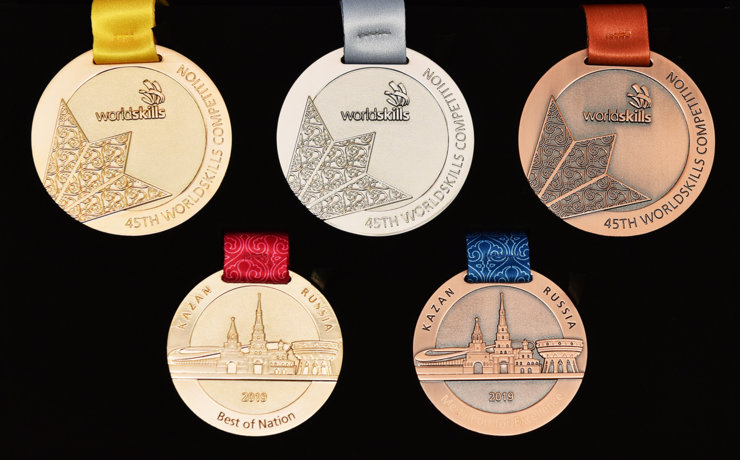 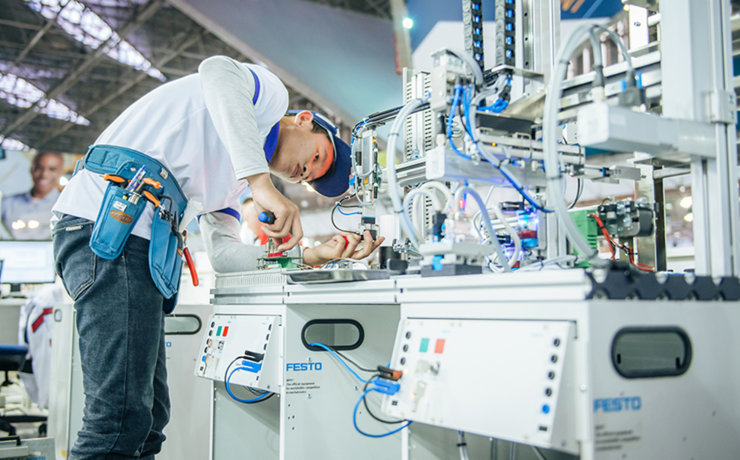