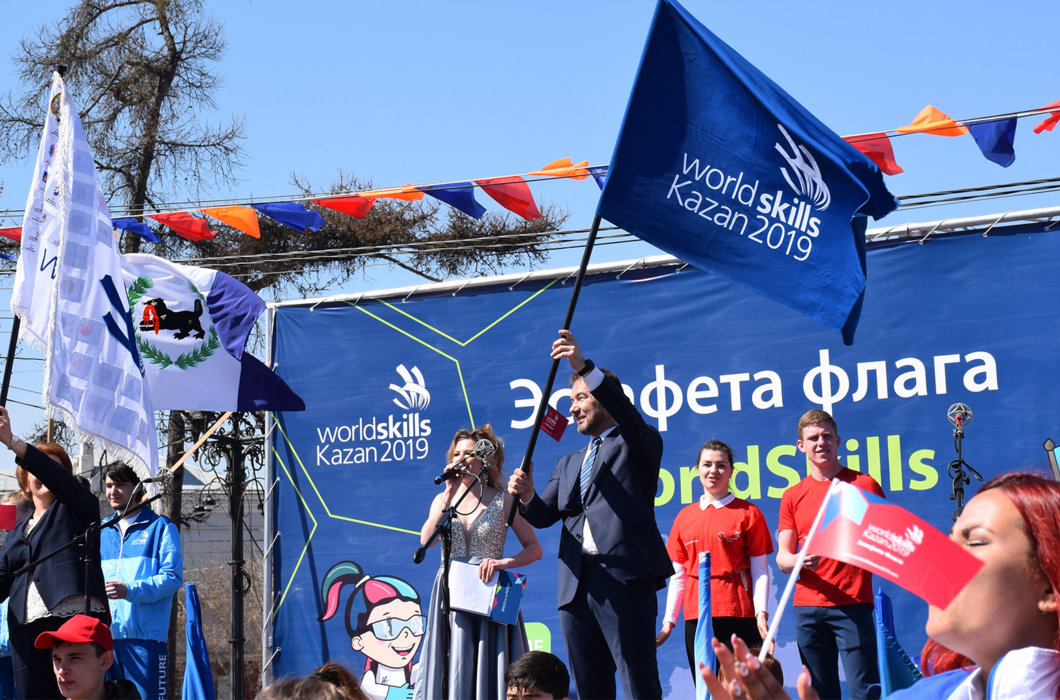 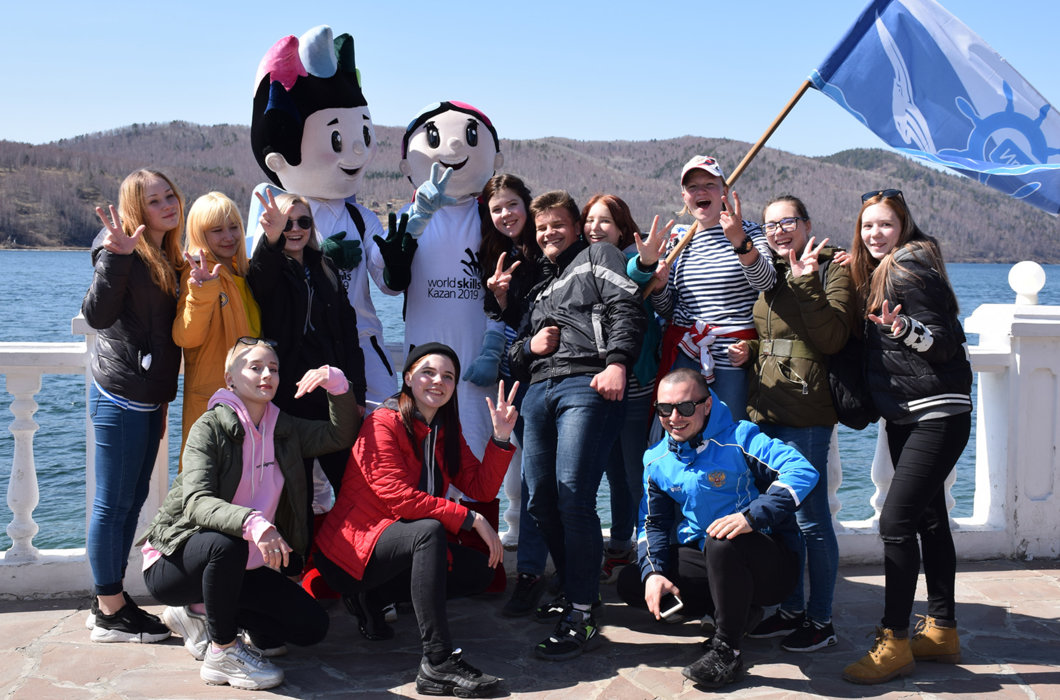 The WorldSkills Flag has been finishing its journey along the Russian regions. On 30 April 2019, Irkutsk hosted the Flag. It visited the Kirov square, Angara riverside, and travelled along the Alexander the Third Monument. The Flag was carried to the Chersky Stone. On 15 May 2019, the Flag will be hosted by Saint Petersburg and continue its journey throughout the Republic of Tatarstan.

The Flag visited Germany, Netherlands, USA, Republic of Korea, United Arab Emirates, Portugal, Finland, France, Ireland, Switzerland, Australia, Canada, Italy, Belgium, Great Britain, Austria, Brazil, and Japan. The flag arrived in Russia from Chinese Taipei, where it was honored at the 48th WorldSkills Competition. In each country, the logPress Office of WorldSkills Kazan 2019 Competition Organizeros of the competitions that took place there were put on the flag. 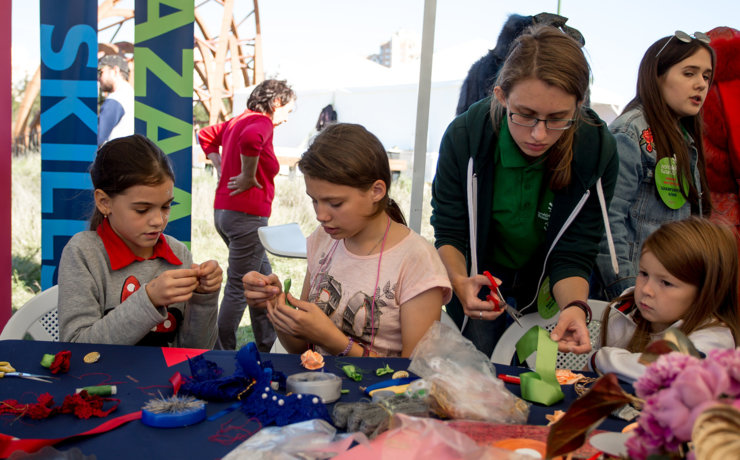 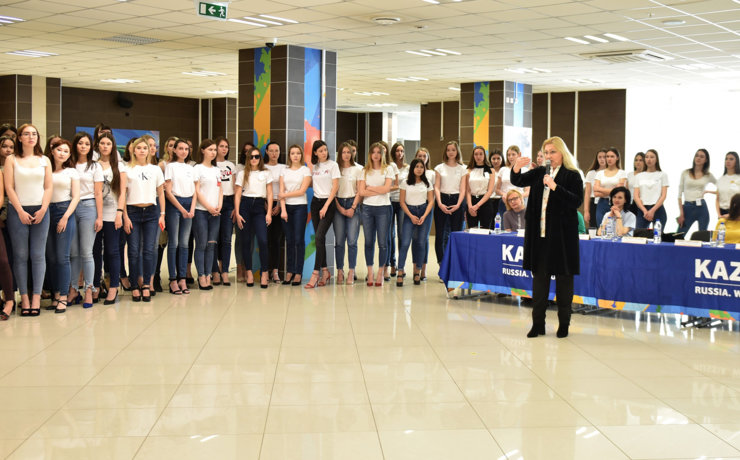