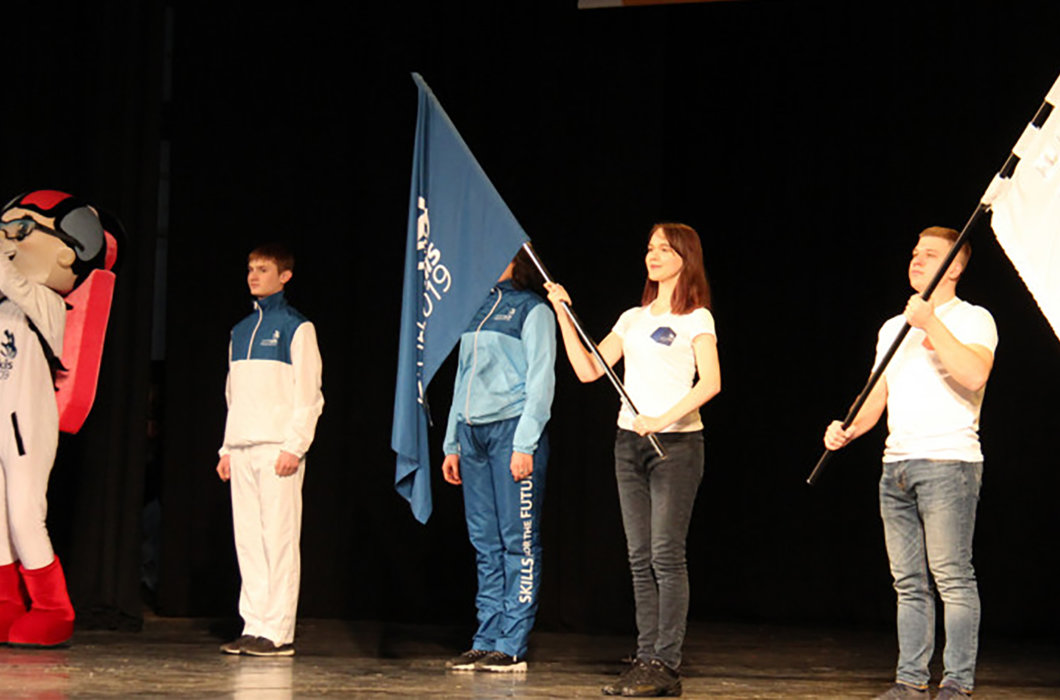 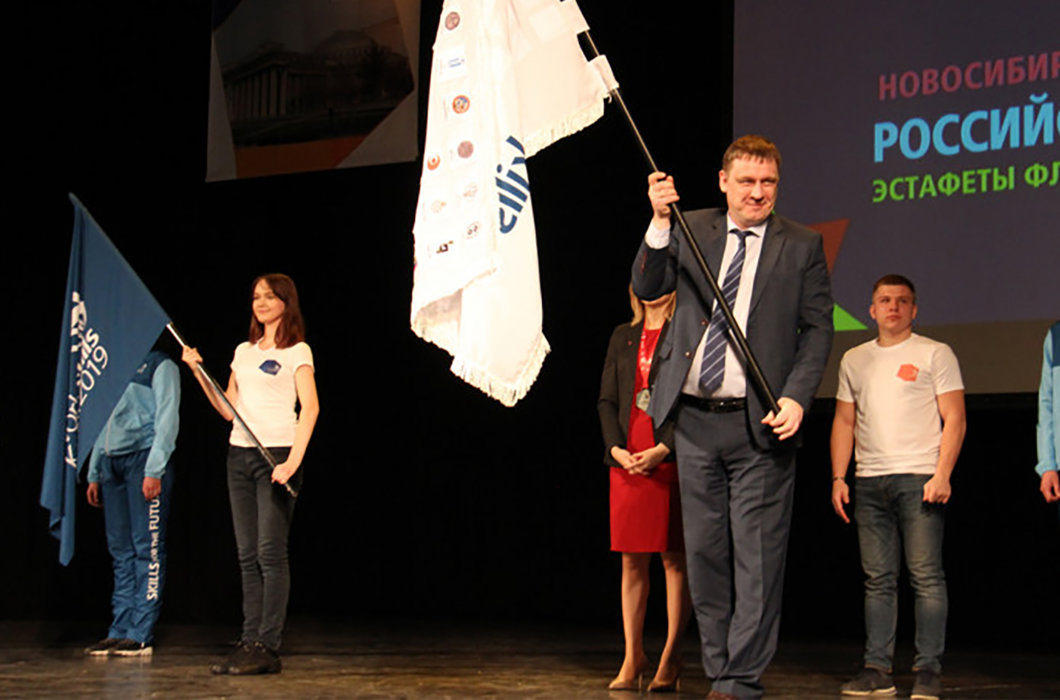 On 15 February, the WorldSkills Flag Relay took place in Novosibirsk during the Closing Ceremony of the 6th Open National Competition “Young Professionals” (WorldSkills Russia). The ceremony was held at the Palace of Culture. The Minister of Education of Novosibirsk Oblast Sergey Fedorchuk was presented the Certificate of Flag Relay Participation.

The Flag visited Germany, Netherlands, USA, Republic of Korea, United Arab Emirates, Portugal, Finland, France, Ireland, Switzerland, Australia, Canada, Italy, Belgium, Great Britain, Austria, Brazil, and Japan. The flag arrived in Russia from Chinese Taipei, where it was honored at the 48th WorldSkills Competition. In each country, the logos of the competitions that took place there were put on the flag. 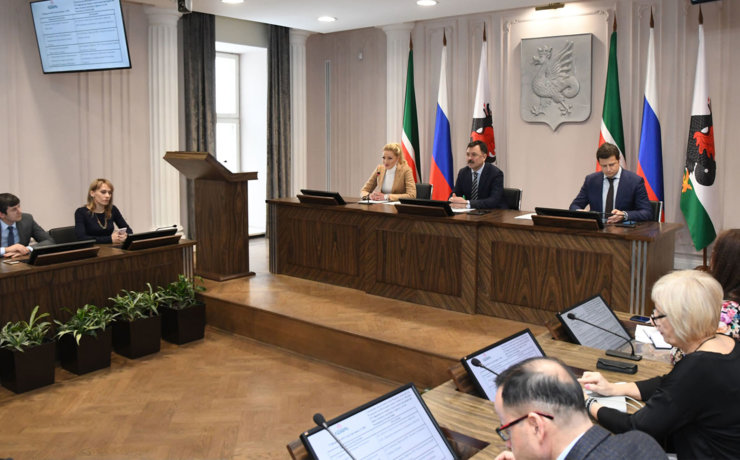 Accredited cafes and restaurants of Kazan to be included in “must-visit” list for WorldSkills Kazan 2019 guests and competitors 15.02.2019, 14:34 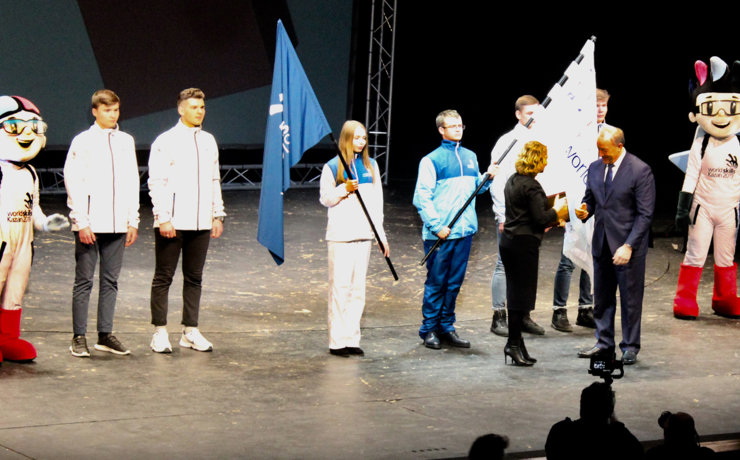