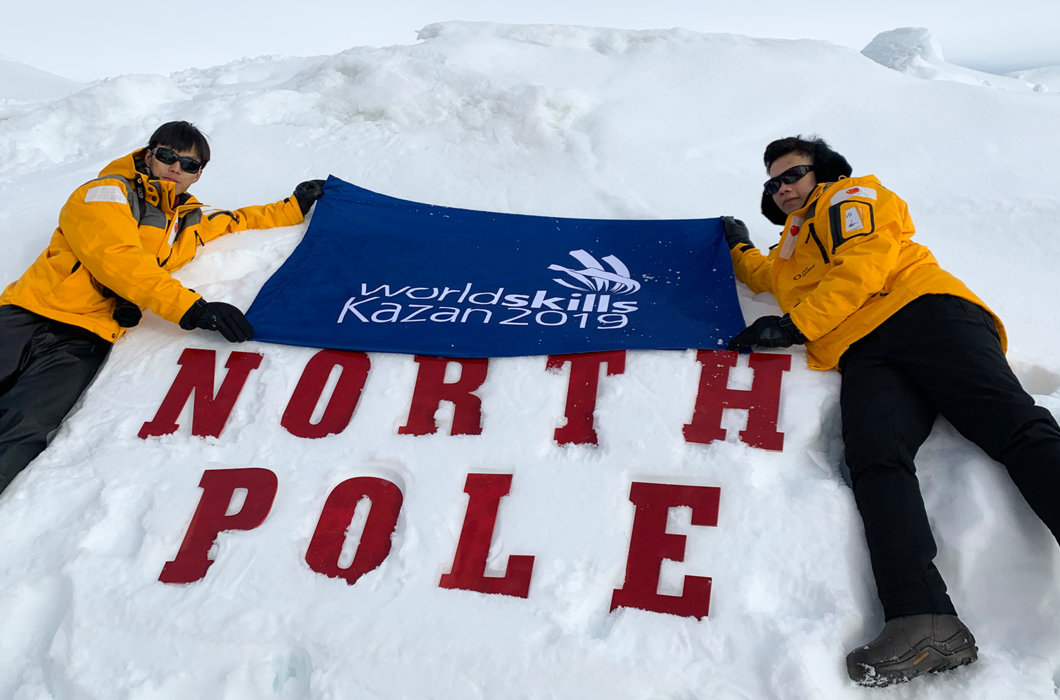 The 45th WorldSkills Competition Flag reached the North Pole by the nuclear-power icebreaker “50 Years of Victory” of the Rosatomflot. Representatives of the People’s Republic of China with the best results among foreign Competitors achieved at the WorldSkills Hi-Tech 2018 Suy Guan Liang and Luo Chan Yun carried the flag.

The historical event for the WorldSkills movement took place on 19 June 2019, when the Rosatomflot icebreaker reached the “top of the world”, a unique geographical point of the globe located at latitude 90 degrees north and longitude 00 degrees.

“We are happy to have delivered the WorldSkills Kazan 2019 Flag to one of the most inaccessible locations on the planet! The flag has had a challenging but yet fascinating journey. The same feeling the WorldSkills participants will have during this tough but surely thrilling experience when competing with their best peers”, noted Mobile Robotics professionals Suy Guan Liang and Luo Chan Yun.

“Together with the PRC team members, we took an active part in all activities of the expedition. Nature above the Arctic Circle amazes with its splendour and severe beauty. During this trip, the guys found that the challenges to get to the top of the world and to get prepared for the upcoming WorldSkills Kazan 2019 to prove you are the best in your profession have very much in common”, said Madlen Baturina, Team Leader of World Skills Russia Team. 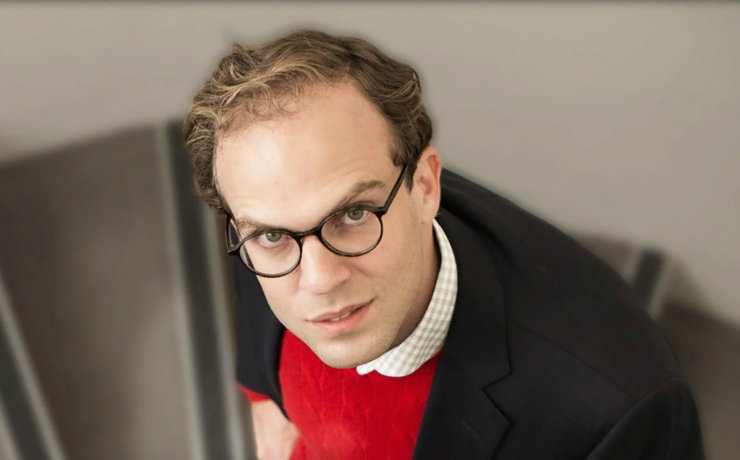