Saint Petersburg hosted the WorldSkills Flag on 15 May 2019. That was the final destination of the Russian leg of the Flag Relay.

The Flag accompanied by officials travelled by a special bus along the Nevsky Prospect to the Senate Square with the Peter the Great Statue.  Then it was carried to the Petropavlovskaya Fortress through Neva. Deputy Prime Minister and Minister of Education and Science Rafis Burganov, representatives of Saint Petersburg and Saint Petersburg “Young Professionals” team members – military students of the Sea Technical College named after admiral D.N.Senyavin – welcomed the WorldSkills movement symbol. College students streamed a giant flag, and a crowning shot was fired from the canon. 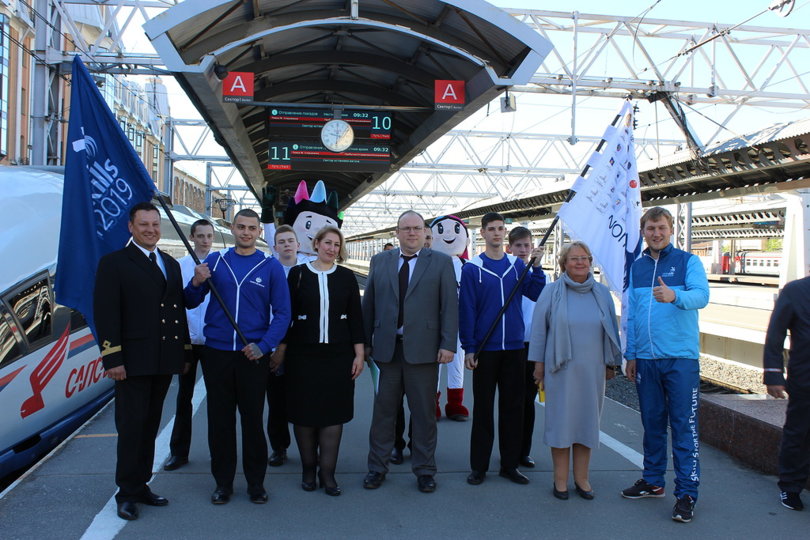 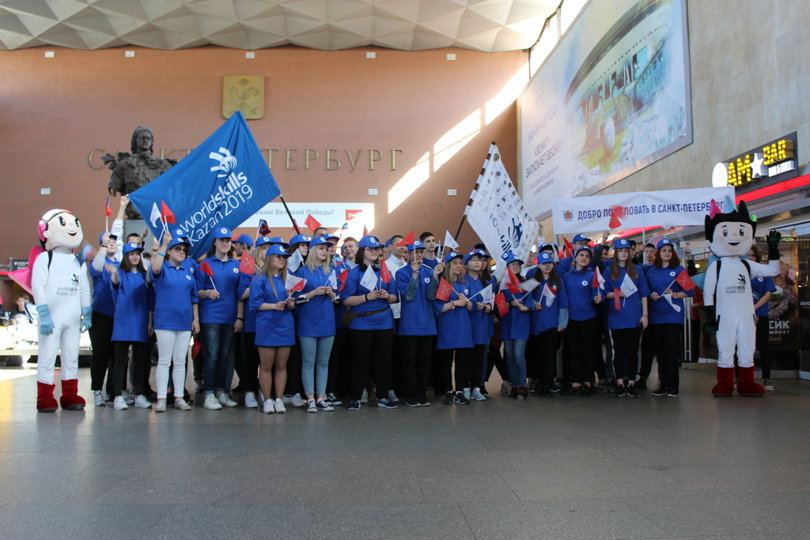 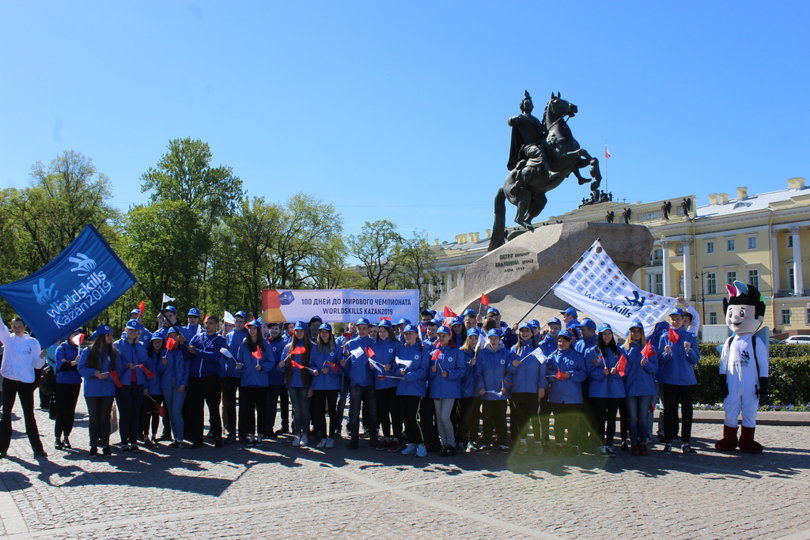 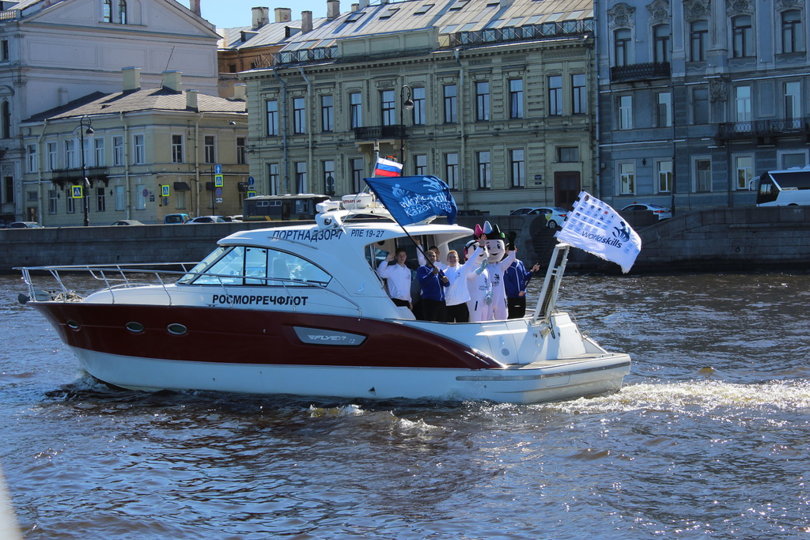 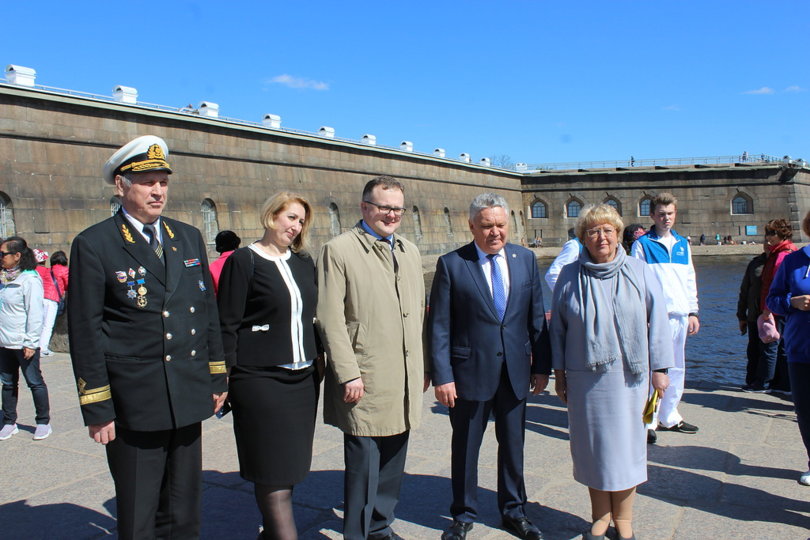 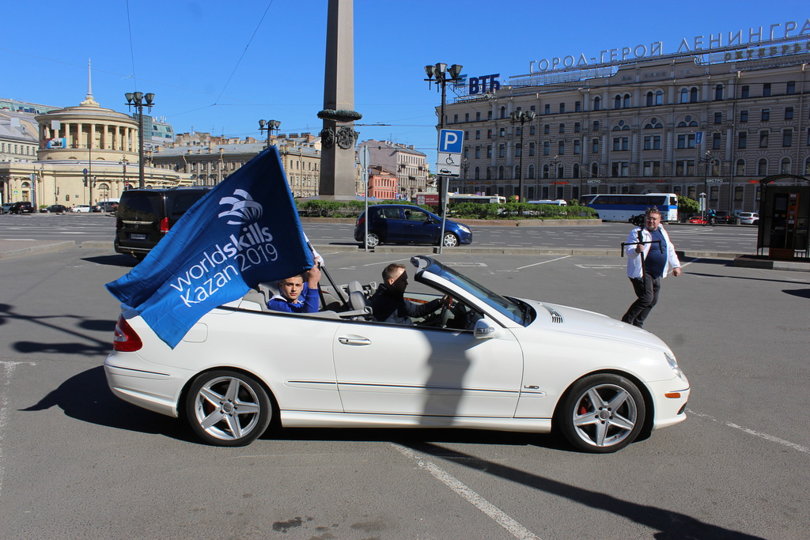