Present at the ceremony were Marcial Marín Hellín, Secretary of State for Education, from the Spanish government, Rafael van Grieken, Regional Minister of Education and Research, the President of WorldSkills International, Simon Bartley, the Minister of Youth Affairs and Sport of the Republic of Tatarstan, Vladimir Leonov, and the Director General of WorldSkills Russia, Robert Urazov. Also present was Paloma, one of the daughters of Francisco Albert Vidal – the founder of the WorldSkills global movement. 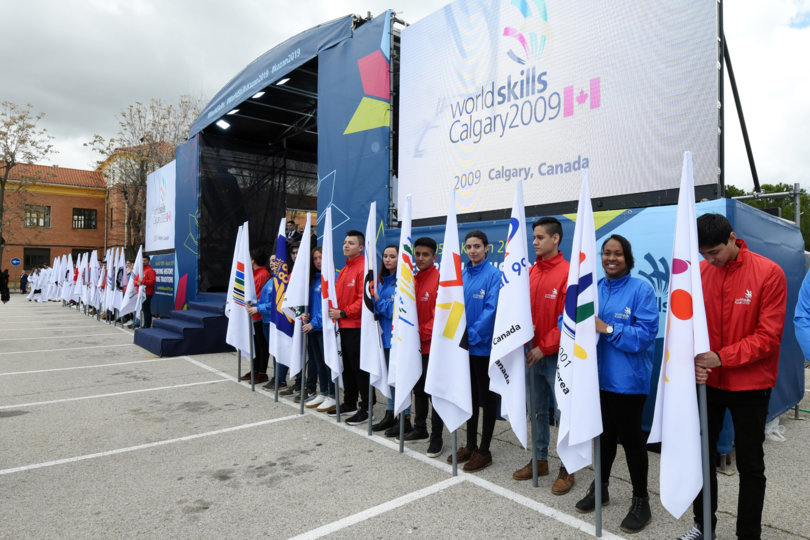 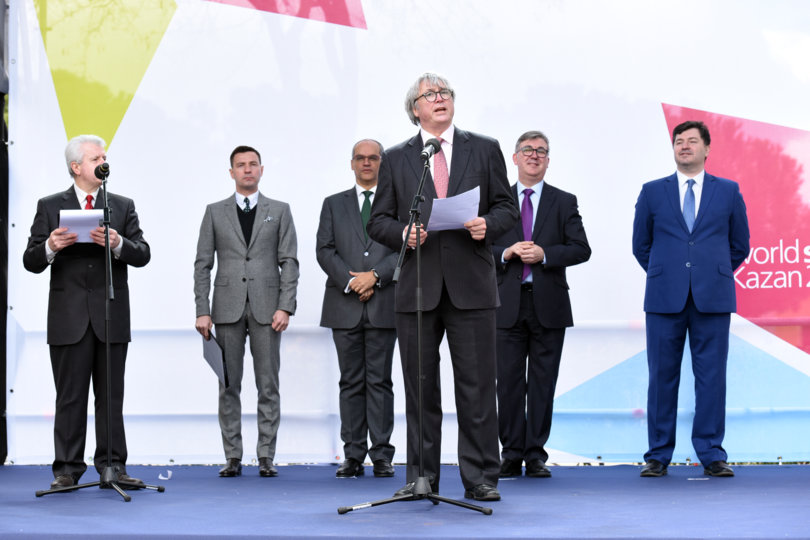 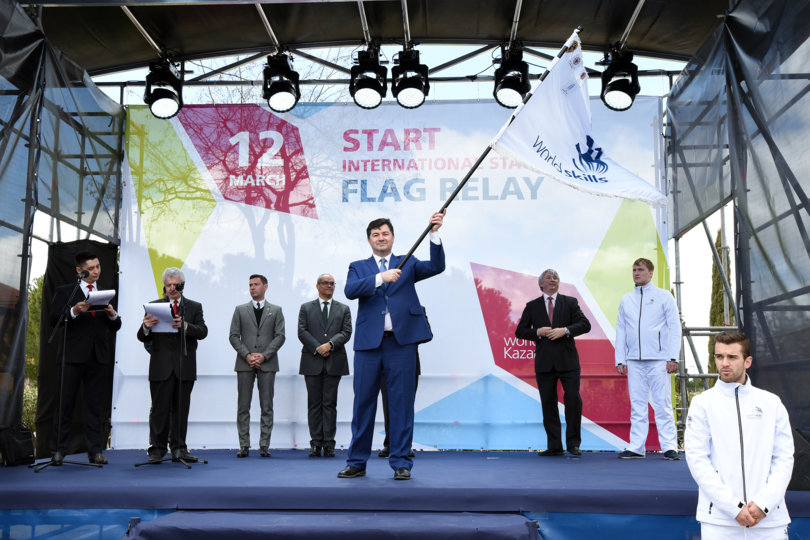 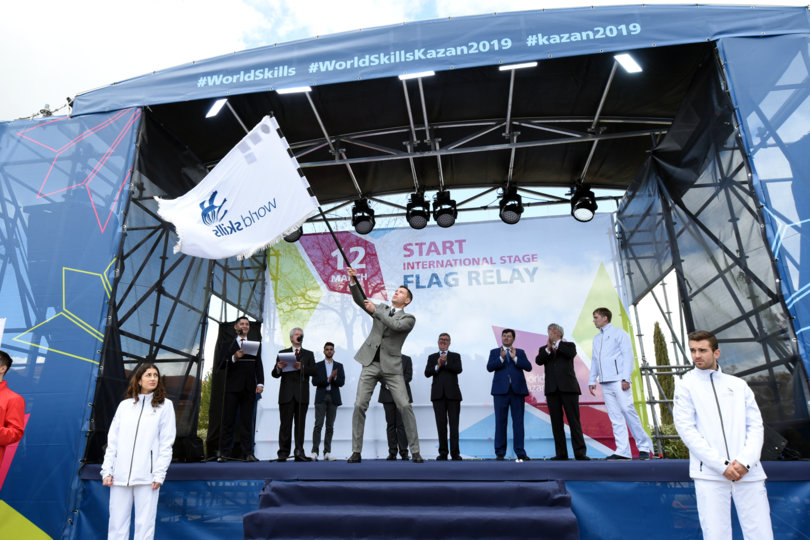 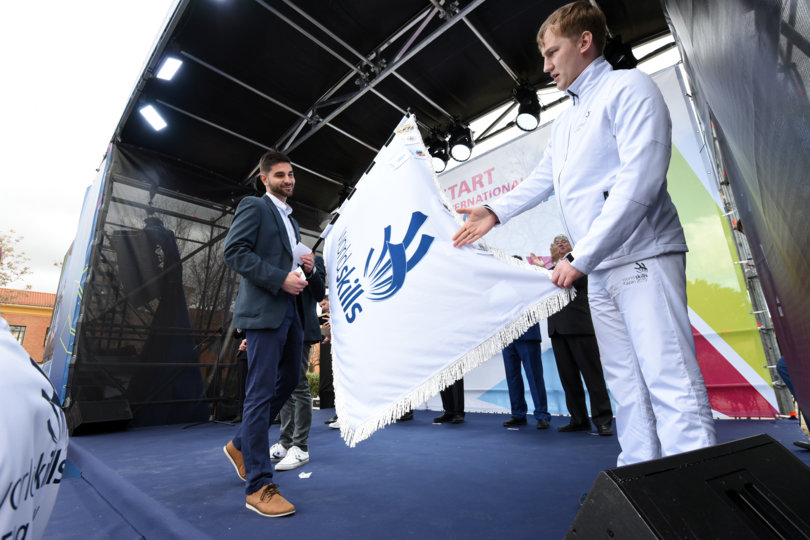 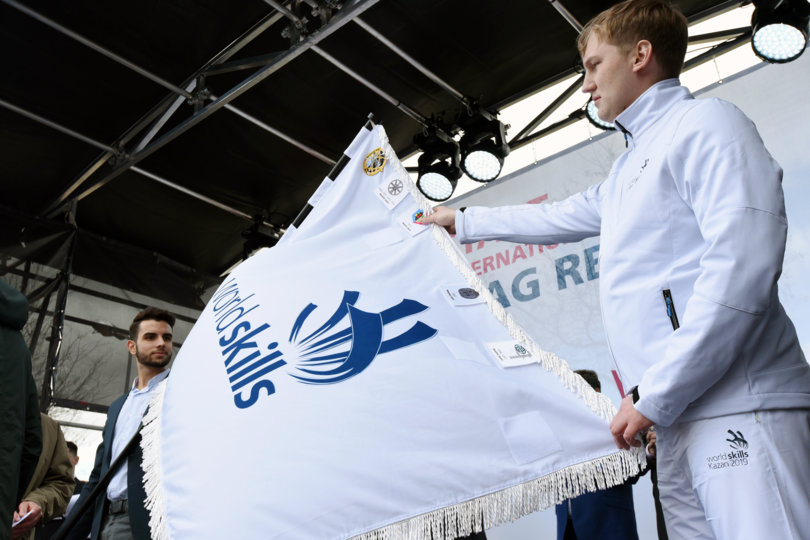 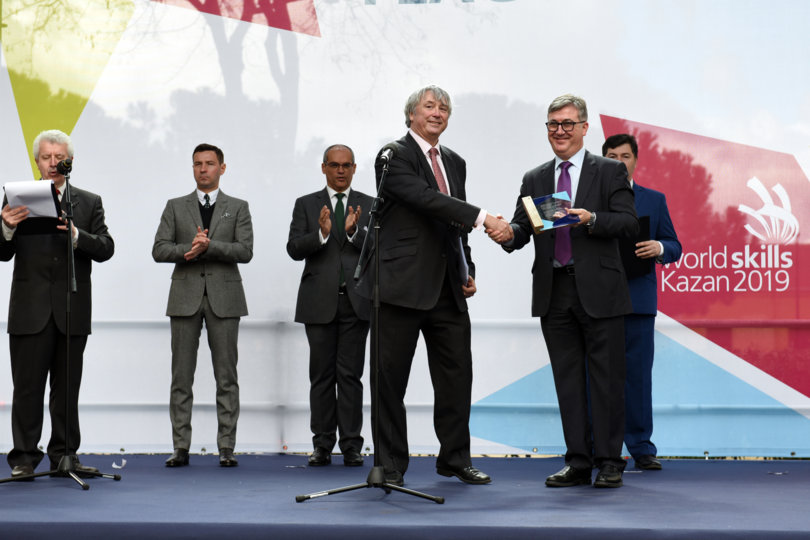 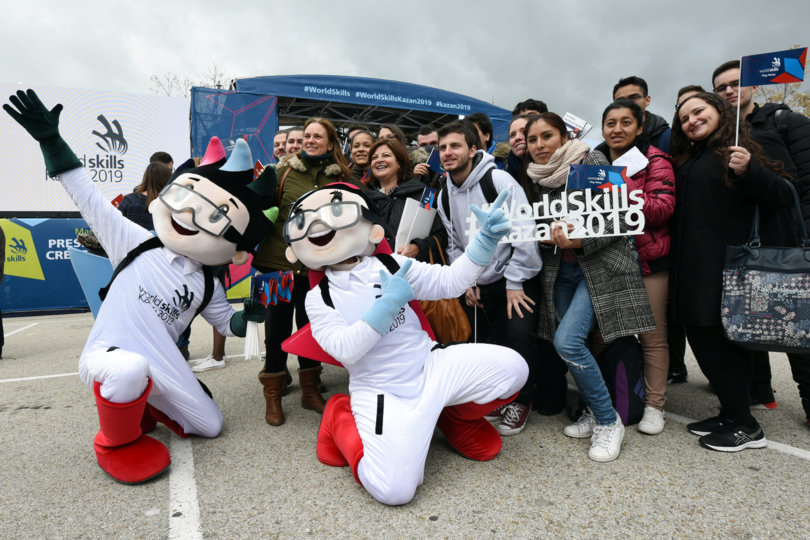 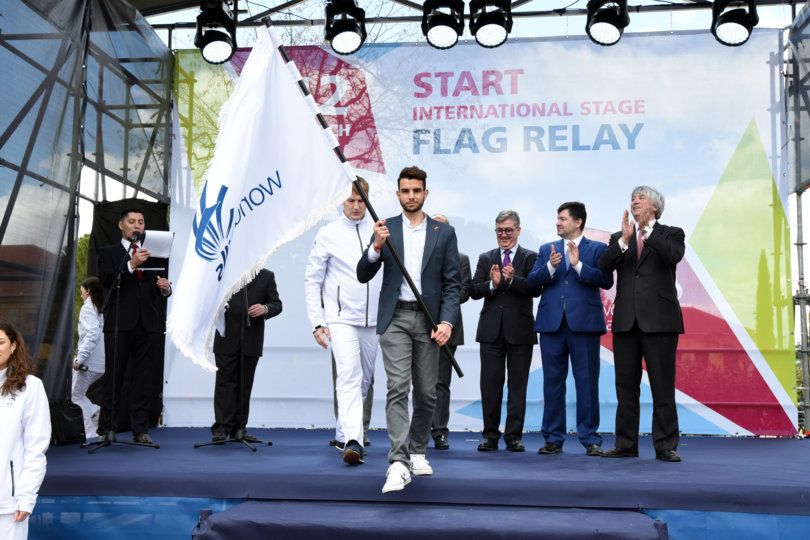 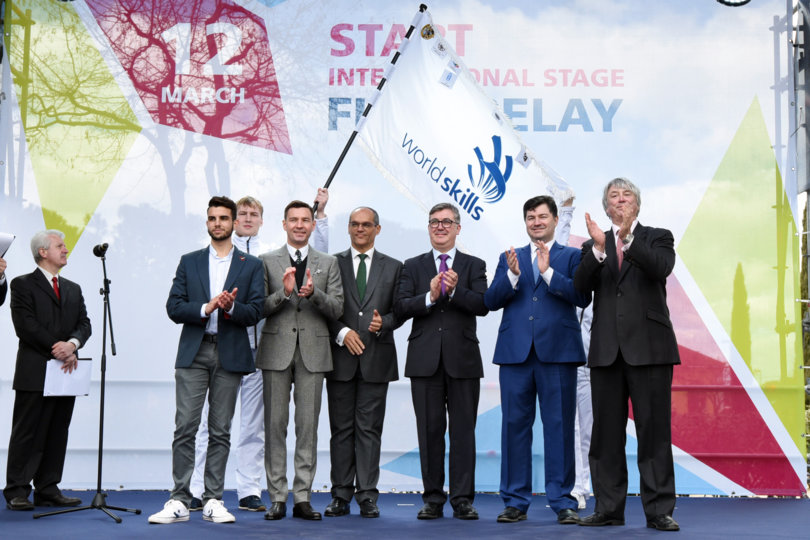 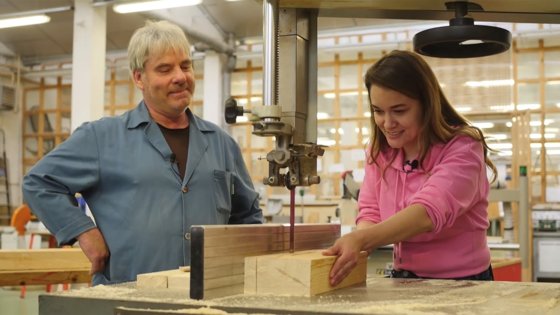