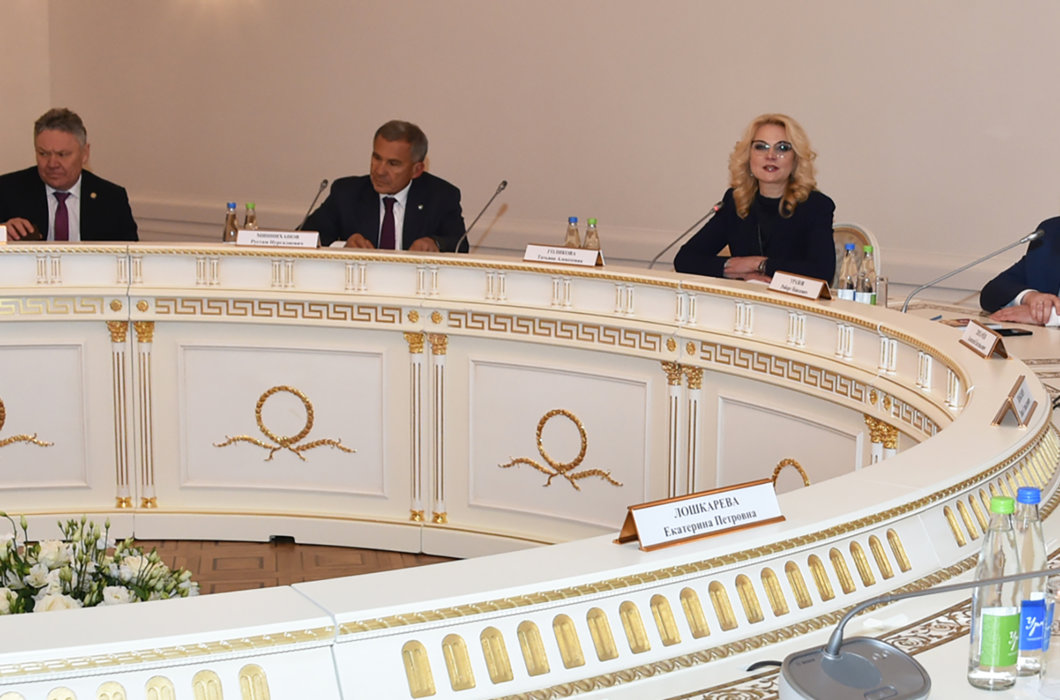 The meeting of the WorldSkills 2019 Competition Organizer was held by Deputy Prime Minister of the Russian Federation Tatyana Golikova on 24 January. The President of the Republic of Tatarstan Rustam Minnikhanov, President of WorldSkills International Simon Bartley, Mayor of Kazan Ilsur Metshin, Director General of the Young Professionals (WorldSkills Russia) Union and other officials took part in the meeting.

Highly topical Competition Preparation issues were discussed during the meeting. “We reviewed the normative base required for the WorldSkills Competition. We discussed the implementation of opening and closing ceremonies, visa-free entry, and receipt of a work permit”.

“In addition, we considered the content of venues, and arrival of the representatives of Russian regions. A reduced tariff for the Competitors provided with ticket booking service was under discussion. Also, we focused on the organization of day trips in order to avoid the massive influx of tourists in hotels, but give them a chance to feel the atmosphere of the Competition”, Tatyana Golikova told.

According to Golikova, the Minister of Internal Affairs of Russia will control the Head Office of the Competition. “The Office will be organized till 1 April. I can say that the Republic of Tatarstan has already gained a great experience of international event management. Our mission was just to decide on the executive body responsible for safety.

Summarizing the results of the meeting, she noted: “We are ahead of the schedule. That’s great! I am happy that we have announced the start of the WorldSkills countdown clock”.

“I have already decided on all aspects of preparatory activities. We would like to make as many young people as possible from other Russian regions come to Kazan and see the WorldSkills Competition with their own eyes”, Rustam Minnikhanov said.

According to Robert Urazov, Russia has been implementing all initiatives specified in the host country application. “I mean Digital Skills, initiative of junior competitions, organization of WorldSkills Conference”, the Head of WorldSkills Russia said.

The WorldSkills Competition is a multifaceted event where government agencies’ and educational institutions’ executives, representatives of industrial and social enterprises gather to discuss important WorldSkills issues.

Every two years WorldSkills hosts the world championships of skills in different countries. From the traditional trades to multi-skilled technology careers in the industry and service sectors, supported by partners, industries, governments, volunteers, and educational institutions, WorldSkills is making a direct impact on raising the level of skills throughout the world. The Competitors represent the best of their peers and are selected from Skills competitions that are held in WorldSkills Member countries and regions. The winners of previous competitions show their professional excellence, personal and collective qualities, solving given tasks which they learn and/or implement at their working environment.

Young people from all corners of the globe will gather for the chance to win a prestigious medal in their chosen skill. There are competitions in 56 skills grouped into six sectors: Construction and Building Technology, Creative Arts and Fashion, Information and Communication Technology, Manufacturing and Engineering Technology, Social and Personal Services, Transportation and Logistics.

In addition to the core skills, the WorldSkills Kazan 2019 will become a platform for FutureSkills Competition and WorldSkills Juniors for young participants under 16.

Kazan Expo is the most important venue included in the WorldSkills Competition material patrimony. The Centre is supposed to become the largest in the Volga Federal Region. It will feature three exhibition halls connected with the Airport and Aeroexpress Station by a warm skybridge. The Kazan Expo Infrastructure includes a modern congress hall designed for 3 thousand visitors, 35 transforming halls with a capacity of 30 to 500 people, parking zone for 2,077 cars, and food court.

The WorldSkills Culture Park will become the major cultural and entertainment hub of the event.

Preparation for the WorldSkills Competition is carried out according to the WSI requirements to services provided to client groups and engagement of spectators. A special programme is being created in order to prepare all infrastructure of Kazan including roads, public places, hotels and restaurants for spectators and school students from other Russian regions.

According to the results of the WorldSkills Kazan 2019 Volunteer Campaign, 14277 applications were received from 89 countries, including Russia (13306) and others (971). The campaign took 437 days. 3,500 volunteers are expected to take 93 different positions during the Competition.

It should be recalled that WorldSkills is an international non-commercial movement aimed at promoting professional education and provoking interest to skills. This goal is achieved by WorldSkills Competitions in each country and throughout the world.

WorldSkills International (WSI) provides expert rating, and development of the highest WorldSkills standards in industry and in the field of Social and Personal Services.

The main mission of WSI is focused on the promotion of skilled professionals, demonstration of the importance of skills for economic growth of countries and personal success of everyone. 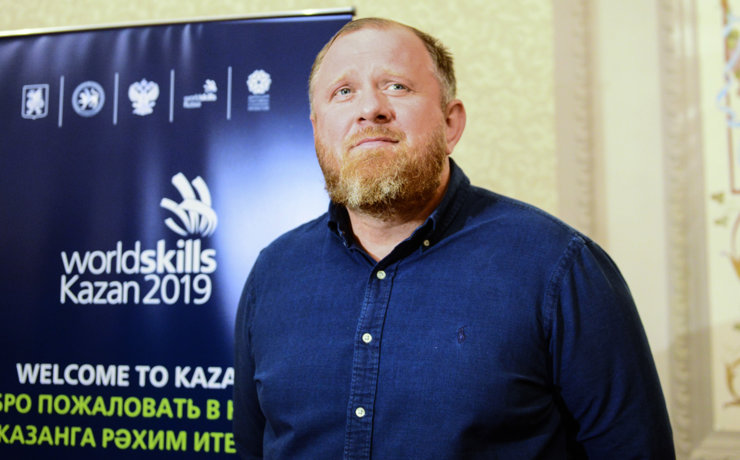 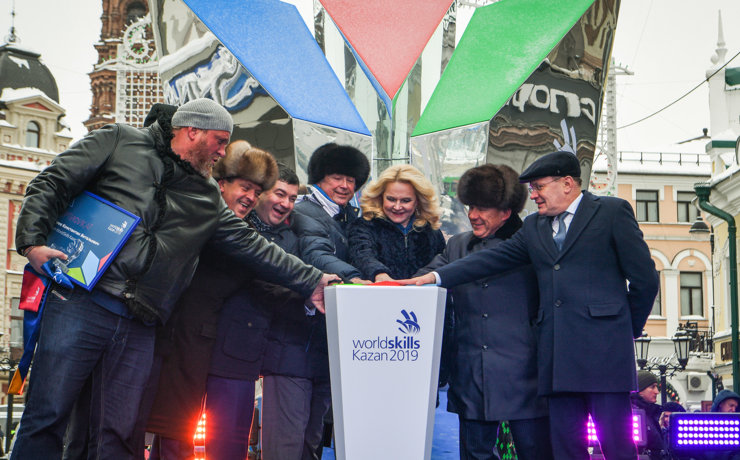